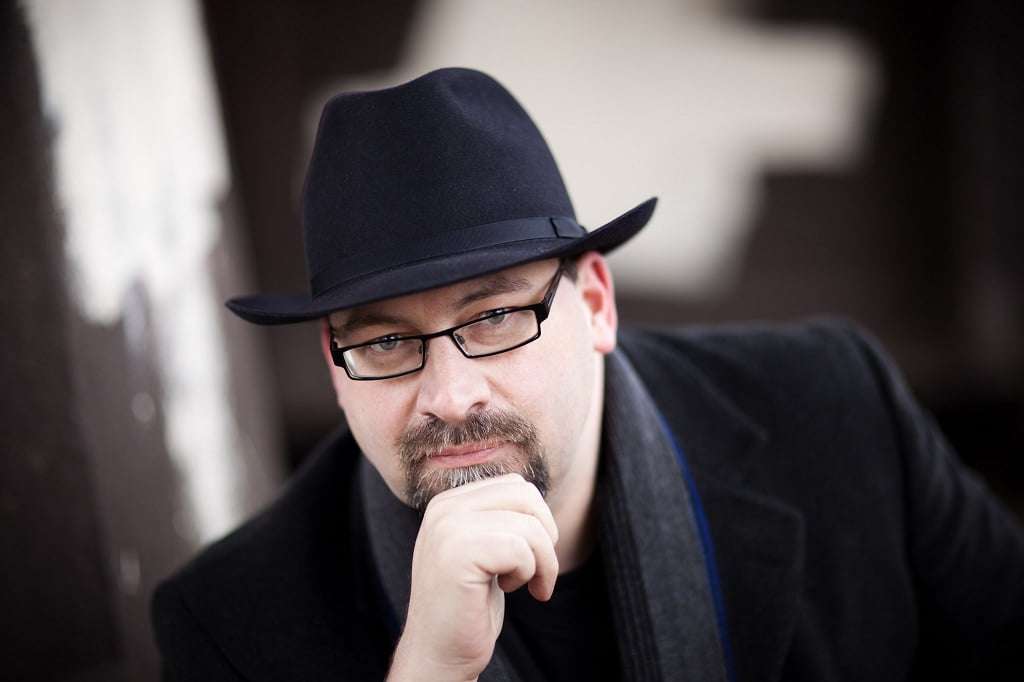 The initiative set in train by Kenneth Woods in commissioning nine new Symphonies to be premiered over several years is potentially of such artistic importance as would, in normal circumstances, have put the Arts Council and the BBC to shame.

For when the Arts Council continues in its view of what constitutes art and when the BBC, in its recent week-long focus, Breaking Free: The Minds that Changed Music, broadcasts “garbage” (as a colleague has written of the programmes), then you know that ‘normal circumstances’, let alone ‘normal service’, has disappeared, probably forever, from the nation’s leading arts bastions.

So it needs someone to highlight and correct a number of significant failings in today’s classical world. The importance of Woods’s initiative is greatly significant, and to judge by Philip Sawyers’s Third Symphony the plan has got off to an excellent start. We badly need intelligent and engrossing music by contemporary composers, and as the series gets under way we must hope succeeding works turn out to be as important as this. 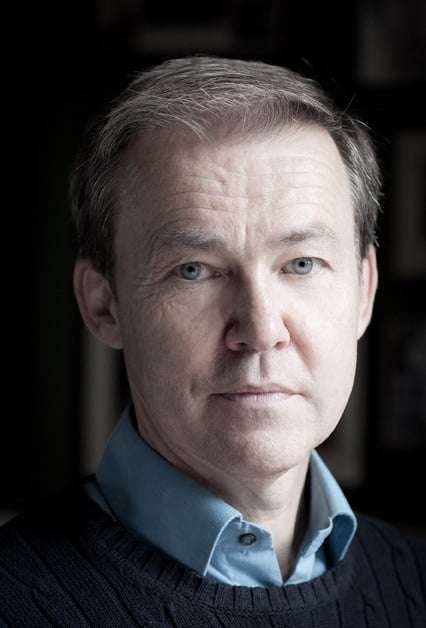 Nor is this all: the programme contained four works, three of which were by Sawyers (born 1951), so before his latest Symphony was heard those unfamiliar with the composer’s work had an opportunity to become acquainted with his traditionally-based language.

The opening Fanfare – the players up in the Gallery – is no thirty-second piece of flummery, but a serious opening statement, reminiscent in intent of Havergal Brian’s Fanfare for the Orchestral Brass – in the way of being a serious piece, requiring the audience to pay attention; and it was a large audience, remarkably so – much taken by the character and nature of the music.

The brass Fanfare made a suitable opening not just to the concert but by way of prelude in that Woods indicated no applause before Songs of Loss and Regret began. If the Fanfare (2016) declared the composer’s serious nature, this song-cycle from the year before confirmed it – as the title implied. It is a cycle commissioned by Adrian Farmer to mark the centenary of World War One, and the texts include Wilfred Owen’s poem Futility. This is a brave choice, as Britten sets it in his War Requiem (“Move him into the sun…”) yet is one from a selection of poetry of the highest quality (Housman, Tennyson, Gray, the Apocrypha and William Morris) on which the work is founded.

Sawyers’s song-cycle is a masterpiece: I have no hesitation in claiming that on just the one hearing. The lack-of-variety implication that the overall title may suggest is disabused by two things: the quality of the settings, threaded by a unifying motif which appears in various forms, and the consequential sense of symphonic structure in the growing mood of loss, from numbing shock to anger at what has been lost, the emotion no longer constant. 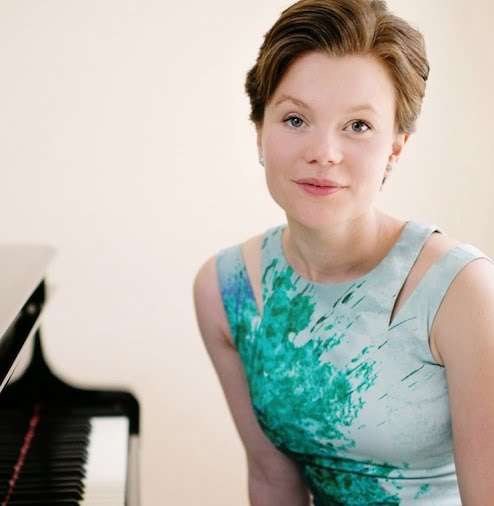 Quite apart from these structural cohesions, the writing for soprano is very fine, as is that for the string orchestra (Sawyers is a violinist), and a considerable compliment was paid to the composer by the exceptional April Fredrick who sang superbly throughout without a score. For an artist of this quality to memorise the music is itself an indication of her view of the work’s stature. The ESO and Woods were flawless partners.

It was a stroke of masterly planning to end the first half with Mozart’s D-minor Piano Concerto, given a notably fine and sensitive account by Clare Hammond. Throughout, hers was a reading of subtlety and high perception – the tone set from the very beginning by Woods and enhanced by her first entry, which was a perfect continuation of the musical thought moving to another plane.

Philip Sawyers’s Symphony No.3 is scored for classical-sized orchestra and is in four movements; such a tradition has long since ceased to be frequently encountered – almost as infrequently-encountered as a new Symphony. If one is convinced on a single hearing that the song-cycle is a masterpiece, then the thrilling account of the forty-minute Symphony proved equally convincing. 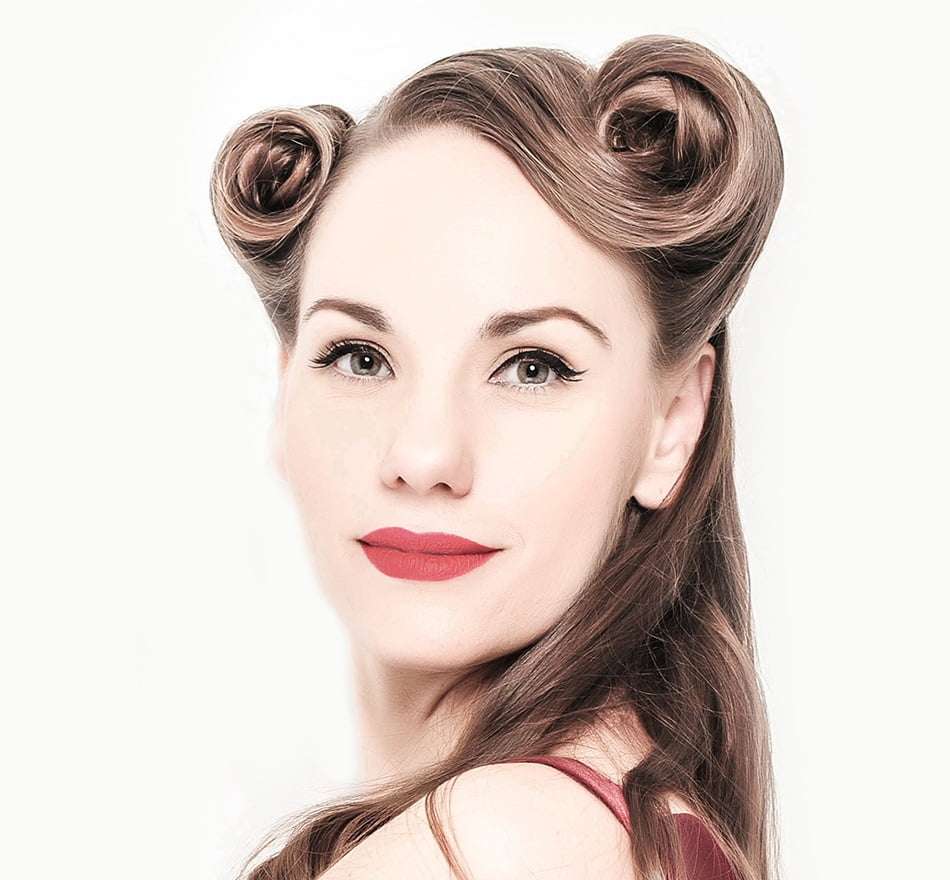 Sawyers is a natural symphonist, one whose impressive technical mastery not only comes from his practical experience as an orchestral player (vide Carl Nielsen and Carlo Martelli), but also through by-passing what one might have considered to be a natural post-Mahlerian intensity of rhetorical contrasts. Sawyers achieves coherence through the compelling effect of his sustained writing, entirely without eclecticism, and remarkably taking on, in the Finale, a fugato coda which is itself wholly convincing as the work surges to its magnificent ending.

Throughout, Sawyers frustrates our expectations in a wholly natural and deeply musical manner, reminding this listener of Keats’s comment that if poetry does not come as naturally as leaves on a tree it had better not come at all. This Symphony, like the song-cycle, is a masterpiece; its form will surprise no-one but what Sawyers expresses within it is remarkably original and wholly compelling. The performance was of quite gripping quality and commitment, the ESO a splendid ensemble of musicians indeed.