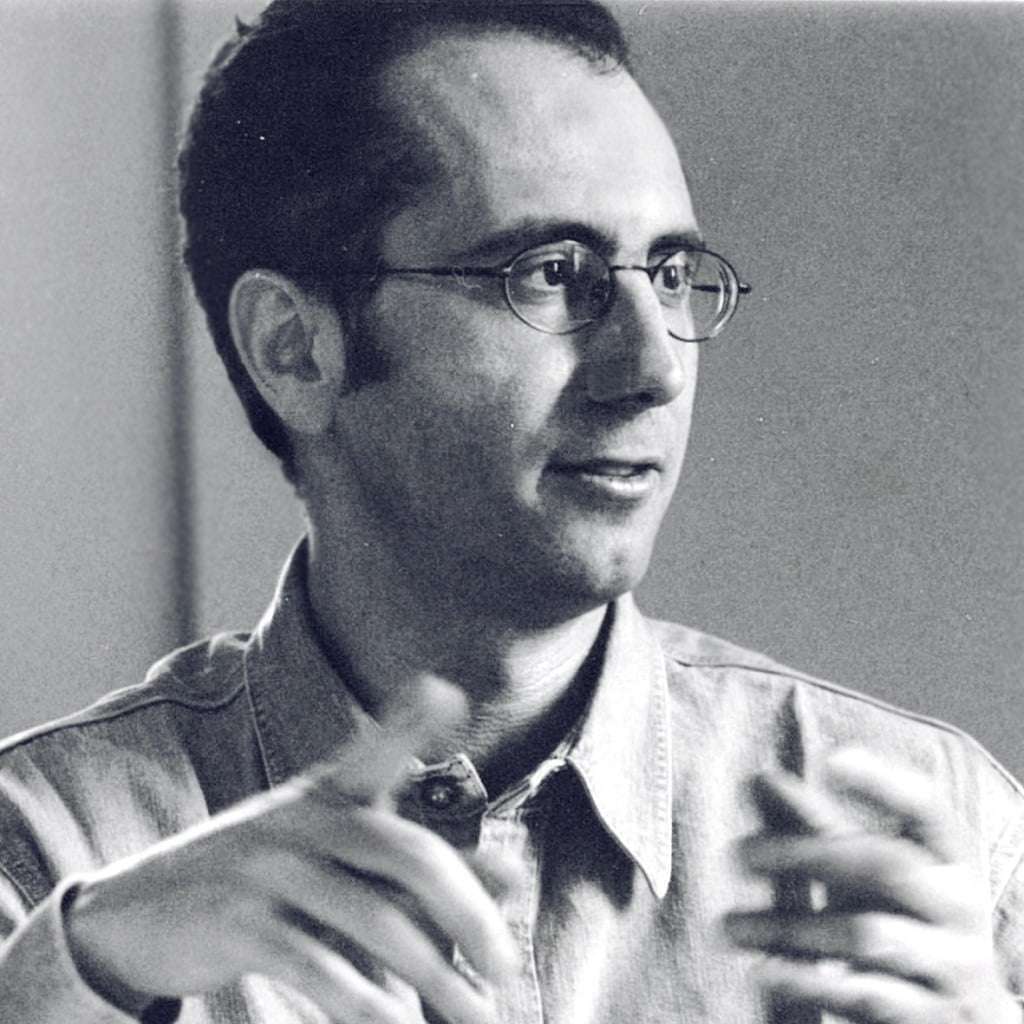 To open its 2014-15 Season, the London Sinfonietta gave its home city’s premiere of Fausto Romitelli’s 2003 “video opera”, An Index of Metals. Romitelli, one of the most promising composers of his generation, died in 2004 aged 41 after a long battle with cancer. His main influences were Spectral Music, in particular that by Hugues Dufourt (born 1943) and by Gérard Grisey (1946-98), which uses computer-analysis of timbre to produce electronic effects and sounds.

Romitelli’s description of An Index of Metals is thus: “[It] presents a violent, abstract narrative, denuded of all operatic artifice, providing an initiation rite of immersion and a trance of light and sound. Sound and light become part of a single through process, like music and video … The story is that of the fusion of perception, the absence of landmarks, the henceforth limitless body in the furnace of a ritual mass of sound.” To partly achieve this even the original libretto, by Kenka Lèkovich, is transformed by being translated into the vernacular. The performance itself is “given by soprano, eleven amplified instruments, three autonomous films that are projected on three side-by-side screens, while the sound is projected by light. Both music and image use the same physical characterisations, including the irisation, corrosion, plastic deformation, rupture, incandescence and solarisation of metallic surfaces, thus revealing their inner violence and even murderous tendencies.” Pass the acid!

I am often wary when composers go to great lengths to explain their music, especially when done, as here, in what is Episcopal purple language. Most of the visuals looked like what my Microsoft Windows 95 PC produced as a screensaver ten years before this ‘opera’ was written, and the sense of immersion was lost in the Queen Elizabeth Hall because the screens were not that big. The way in which those mega-wide-screen Cinerama films were shown (such as How the West Was Won) using wrap-around screens would be preferable to the back-of-the-stage trio employed here. The immersion effect from the visuals did not materialise, but for the sound, one had no choice, so thumping was it and from all angles.

The soprano sings three poems (all worthy of a sic entitled ‘Hellucination 1: (Drowningirl)’, ‘Hellucination 2: (Risingirl)’, and ‘Hellucination 3: (Earpiercingbells)’, the text of which presents a stream-of-conscious list of words which mean little other than impending disaster, which from Hila Plitmann bore their way into the head. It is a violent work, and this came across triumphantly, the whole piece an extended Boléro-like crescendo, the close of it a manic rush, but the very end’s (improvised?) electric guitars, and washing-machine sounds, were just noisy and loud. All praise to the performers – they rose to that challenge.