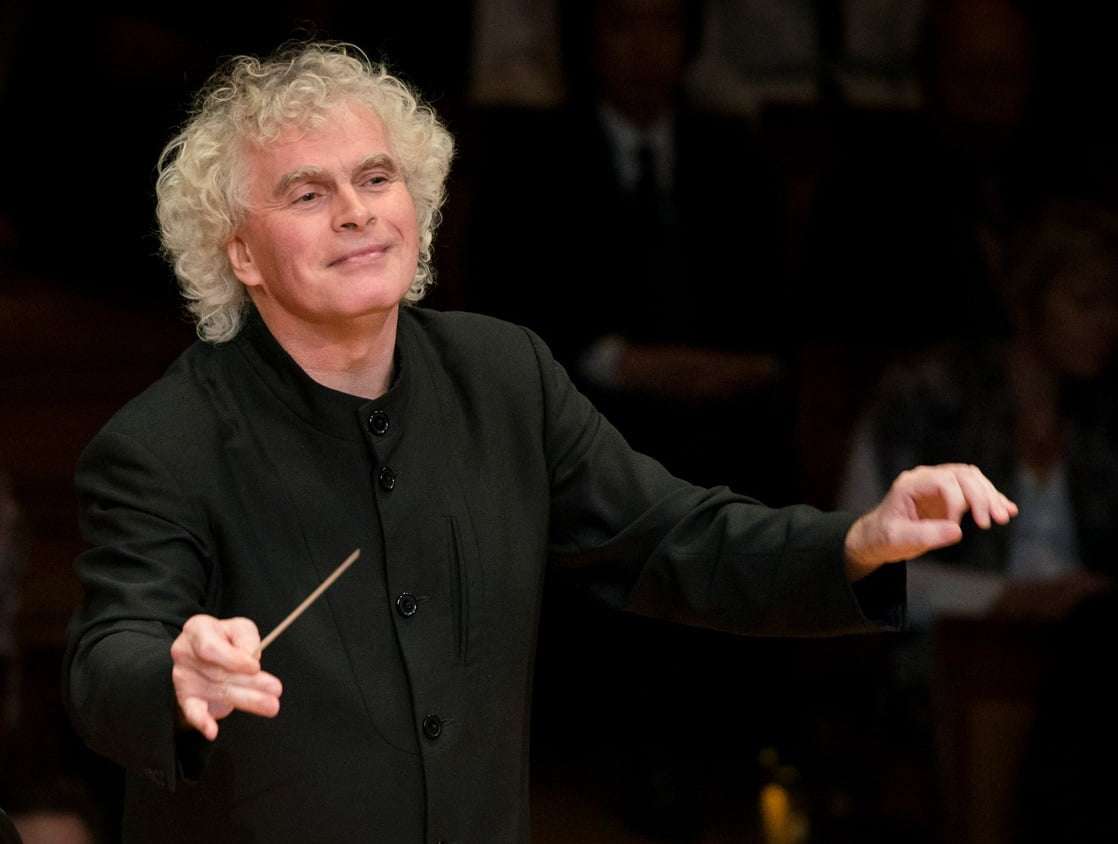 The spa town of Baden-Baden, in south-western Germany, once again welcomes the Berliner Philharmoniker, from April 7 to 17, including concerts with Zubin Mehta and Kirill Petrenko, and Simon Rattle leading Tosca. Here Sir Simon was conducting Dvořák and Bartók, opening with a selection of the former’s Opus 72 set of Slavonic Dances. Unfortunately I experienced a few technical problems – loss of pictures and sound from time to time (if not shared by a friend watching on his set-up) – but it was still possible to determine that the three Dances played (numbers 3, 5 and 7) were given with style, soul and energy. The Festspielhaus concert-hall may look severe but the acoustic is excellent: clear, tangible and faithful. 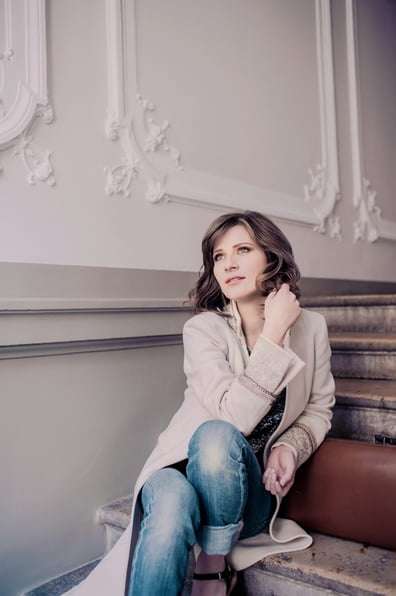 Continuing the Slavic theme, Lisa Batiashvili played Dvořák’s Violin Concerto, and did so brilliantly. Fiery, eloquent and rich-toned, she searched the music for maximum expression and brought passion to the solo line, which this (underrated) music can take. Throughout, the Berliners and Rattle provided an accompaniment of distinction, not least in the poetic and dramatic slow movement, and their character and sympathy extended into the pulsating Finale, not rushed but joyous, striding with optimism to complete a thrilling and emotional journey, during which Batiashvili’s intonation had been flawless and her musicianship fabulous, relayed vividly and well-balanced.

For Bartók’s Concerto for Orchestra – a long-time favourite in Rattle’s repertoire – the Berliners were alive to every detail of the painstakingly composed score. The opening movement, from mysterious through refined to exuberant, was particularly volatile if tinged with regret in lyrical passages, the whole enjoying subtle shading and accenting as well as chamber-like instrumental interaction. The ‘Game of the Couples’ was measured and playful, with the pivotal brass chorale being golden if solemn. From here Rattle went attacca into the remaining movements, an ‘Elegy’ that was bleak, enigmatic and with intense outbursts of pain, explicitly sculptured, leading to a beatific transfiguring coda, if still sad, fading away to be brusquely swept aside by the ‘Interrupted Intermezzo’, nostalgia in Hungarian modes, before rude disruption. The final movement was fast, furious and dug into and continued to sweep along even when the bassoons enter (some conductors slow here, contrary to what Bartók writes) and, via contrasting episodes, it was built exuberantly and with much detail, then sinking down before rising from the depths phoenix-like to end in a blaze of unassailable triumph.