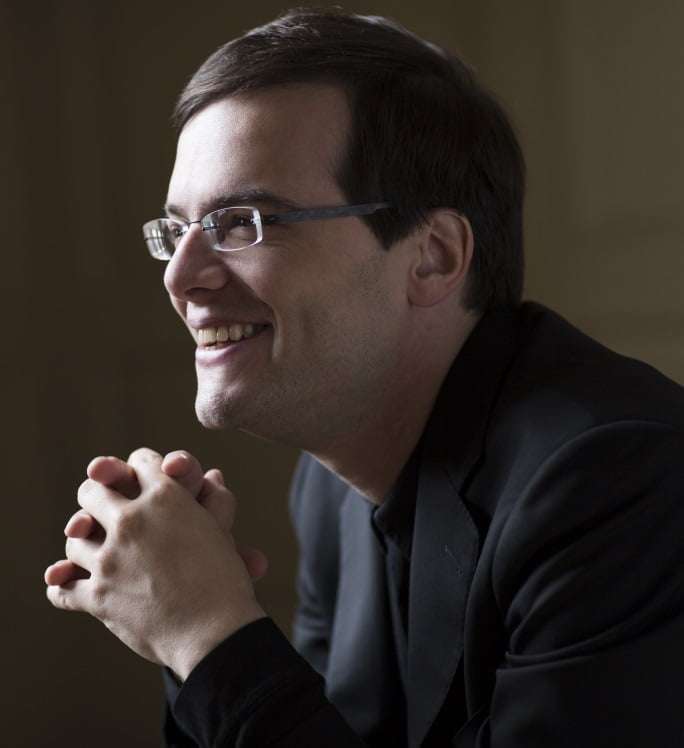 Having only recently wrapped up its complete Mozart Piano Sonata series with Christian Blackshaw, Wigmore Hall is now embarking on a complete piano-works series from Francesco Piemontesi.

Piemontesi has been compared with Alfred Brendel, although the former’s style seems to me far less strained. This became evident from the way he connected with the D-minor Fantasia, a piece much visited by children put to the piano, which has been described as music only playable by artless youth or self-abnegating adults. Like so much Mozart, on the page much of it looks simplicity itself, but it is bristling with interpretative possibilities and extremes of refinement. Piemontesi is very much aware of this and he made a virtue of the much-defined sections and their layers of expression. Their disjunction elevated the idea of ‘fantasy’ into something palpably theatrical.

It was a good introduction to Piemontesi’s balance between musical intelligence, judgement and intuition, which poured into his reading of the K284 Sonata, an ambitious, virtuoso juggernaut of a piece that reminds of the drama, range and fluency of the big early operas, Lucio Silla for example, written two years earlier when Mozart was seventeen. The first movement had a Concerto-like sweep, to the extent that the exposition repeat’s slight alteration of focus and attack had a hint of the soloist taking charge. With that sort of care and characterisation, and extraordinary flair, the long, twelve-variation Finale took off. Each unit linked up to forge a sequence of accumulative breadth and internal logic. The detail of decoration and dynamics Piemontesi released in the penultimate section – a full-scale Adagio vocalise of great intensity – made Mozart’s supernatural eloquence soar.

The start of the A-minor Rondo, one of the saddest pieces Mozart wrote, gave an idea of Piemontesi’s ability to charge the smallest inflection with meaning, and his perception of the elaborations as both integral and insubstantial arose from playing of the greatest sophistication.

The Sonata K331 showed off his impeccable gradation of volumes on a predominantly bright Steinway – for past recitals he has favoured the more-veiled Fazioli sound – and, as pianists know, Mozart requires a phenomenal control that on the whole rules out flamboyance. To witness the economy of Piemontesi’s technique as well as his precise pedalling was a masterclass in the Classical style, although there was plenty of panache to be heard in a rousing ‘Rondo alla turca’ Finale.

Everything Piemontesi did here was interesting and revealed the thoroughness of his engagement with Mozart and his understanding of the composer’s variety. He turned to the nineteenth-century for two encores, Liszt’s ‘Au lac de Wallenstadt’, from the Swiss leg of Années de pèlerinage, and then a scintillating piece of Mendelssohn.