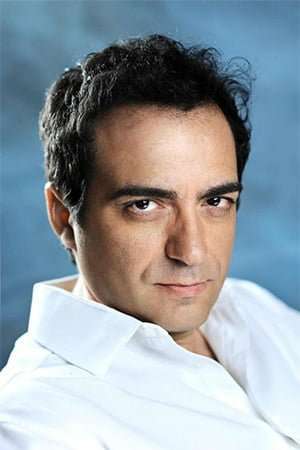 This is a difficult recital to review, given that it featured a singer in poor vocal health who spent much of the evening explaining his problems and seeking support from the audience. In mitigation this was the second tenorial substitution of the season for Ian Rosenblatt, a poor reward for his continuing initiative in sponsoring these recitals. He came to the platform before the start and invited the audience to give Gianluca Terranova a warm ovation.

We clearly did not hear the tenor in anything like his best voice. He possesses a proper lirico-spinto instrument, with a firm foundation, dark and baritonal in the low register, trumpet-toned in the full-voiced high notes. When the latter were deployed at their best it seemed as if the hall was flooded with light, but such moments were distinctly hit-and-miss.

The published programme seemed topsy-turvy: the songs by Leoncavallo, Gastaldon and De Curtis are encore pieces and hardly designed for warming-up. As it turned out they were the best items in the concert and showed-off Terranova’s voice without the anxiety which affected the remainder of his programme. Not only were they more secure and controlled, they also bore witness to a degree of artistry, with variations in dynamics in ‘Mattinata’ and a treatment of ‘Musica proibita’ which gave full value to both urgency and rapt contemplation. 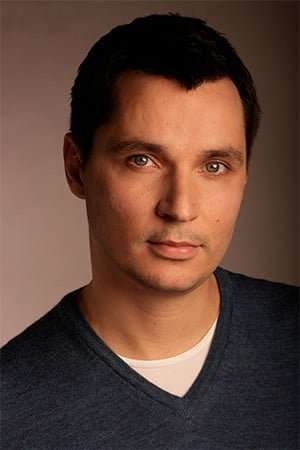 Terranova has been singing for Opera Australia. Maybe the transition to London’s coldest spring for years was to blame for the vocal blues which overtook him in the first operatic item. That his Duke of Mantua should mix flippancy with cruelty in ‘Questa o quella’ showed some insight into the text, which often slips past virtually unnoticed, but he fluffed the B flat at the climax, which led to the first of a number of confessional speeches: he confided how he had the choice of tending the roses at his country home or making his singing debut in London. Given that he had always dreamed of the latter, he told us, in fairly rudimentary English which made it difficult for him to express his precise meaning, the choice was a no-brainer. He left the platform to revive the voice before the challenge of the La bohème aria and it went reasonably well: resting in the conversational passages, he put everything into the climax.

If he was going to include Tosti songs, it would have been better for Terranova to offer some less hackneyed and commonplace ones than the three he chose. The mezzo-piano in which ‘Ideale’ was sung always seemed uncomfortable and the final (unwritten) high held note on the dominant teetered on the brink of disaster. There were pitch problems in ‘L’ultima canzone’. He did manage to rescue something from the group in ‘L’alba separa dalla luce l’ombra’ but it needed trickery to do so: he came to an unmarked halt before “il sole eterno” to gather his resources, then attacked the final phrase successfully – unfaithful to the composer but a relief!

The audience had been understanding throughout. Terranova referred to the warmth he could feel radiating from the auditorium in the longest of his speeches, while admitting to technical problems. At this point it seemed touch and go whether he would complete the scheduled programme but in the event his attempt on ‘Nessun dorma’ (supposed to be the concluding item) was achieved without mishap. This gave him the confidence to go back and tackle the two Tosca arias. The second needs greater vocal control and purity of tone than he could supply on this evening. An exchange with the audience about Mario Lanza led to ‘O sole mio’ being offered as an encore.

Simon Lepper was the recipient of many expressions of heartfelt gratitude from the singer, and he played his accompaniments well, but he must have been disconcerted by his partner’s unconventional behaviour.