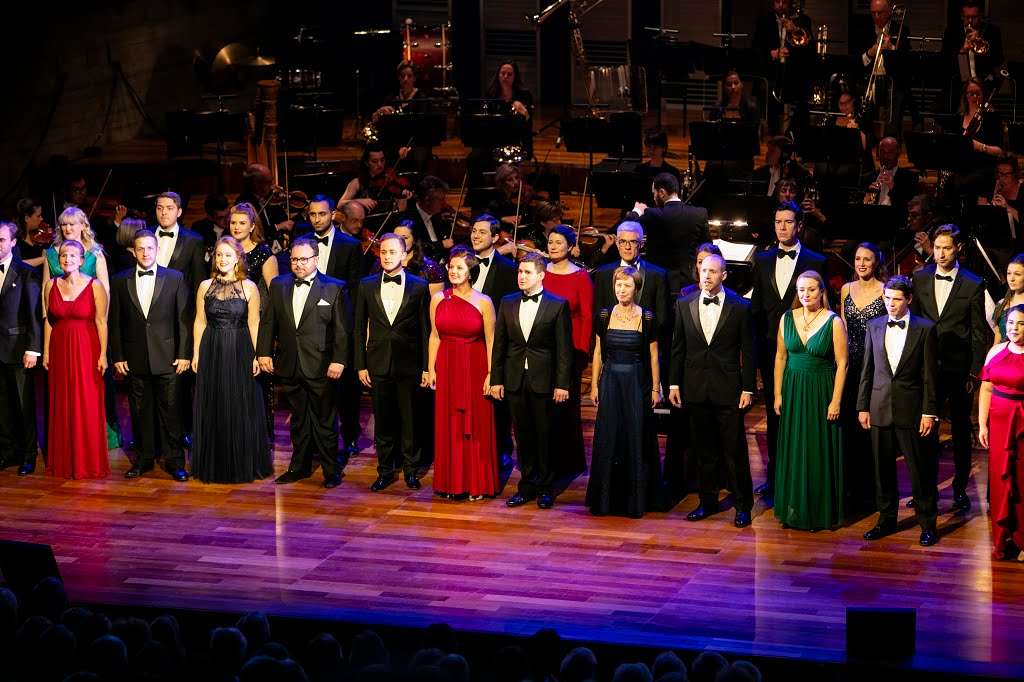 Glyndebourne, both in Festival and Tour mode, has a presence that now spreads over seven months. Glyndebourne Tour (formerly Glyndebourne Touring Opera, then Glyndebourne on Tour), which next year extends its northern reach from Norwich to Liverpool, has been with us for fifty years – that’s quite a taste- and opinion-forming chunk of time, and I reckon that the house has delivered the bulk of my supercharged opera experiences. It is also an inspired bit of audience PR to present and develop new productions on tour (Madama Butterfly and the current Cendrillon) before bringing them into the Sussex mother-ship. During this gala concert’s Overture, there was a speeded-up film projected onto three large screens of a set being built, and it included an aerial shot of the Glyndebourne establishment. It looks easily as impressive as, say, Bayreuth and gives you an idea of its scale.

The overture in question was The Marriage of Figaro, played by the Glyndebourne Tour Orchestra with period tact and conducted by Louis Langrée at a pace that flattered its wit. To remind us that Mozart is central repertoire, Thomas Allen sang the Count’s Act Two aria, recalling his spellbinding grip of authority, outrage and puzzlement in the role, adding seduction to the list in Don Giovanni’s ‘Là ci darem la mano’, with Rosa Feola (Glyndebourne’s most recent Susanna) piling on the charm. She later brought the house down with a ravishing account of La bohème’s ‘Mi chiamma Mimì’. 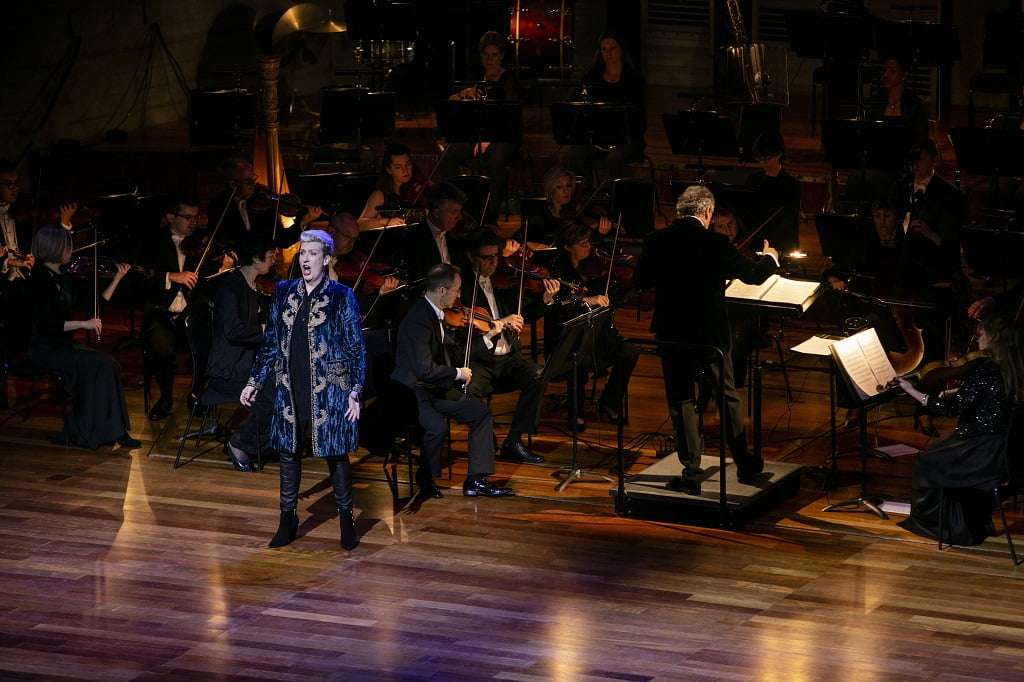 The Glyndebourne Chorus seized the day with Handel’s ‘other’ Hallelujah Chorus, ‘How excellent’ from Saul, then Sarah Connolly sang Gluck’s ‘Che faro’ with a sublime tenderness that made an instant connection. The excellent tenor Stuart Jackson presented his bel canto credentials in considerable style with Don Ramiro’s ‘Si, ritrovarlo io giuro’ from La cenerentola, matched by an ardent ‘Che gelida la mano’ with Matteo Lippi. John Tomlinson was at his most doom-laden and vivid in Banquo’s aria from Verdi’s Macbeth, followed by Jacques Imbrailo in Yeletsky’s aria from The Queen of Spades, sung with great breadth and beauty of tone.

Two Sirs and a Dame, singers who started out at Glyndebourne, a younger generation as strong as ever – Glyndebourne and its tour have achieved great things – and they and the choir rounded off this starry evening in fitting style with ‘Champagne’ from Die Fledermaus, conducted by Ben Glassberg, who had been baton-sharing with Langrée and who takes over as the Tour Principal Conductor next year. Suzy Klein did a great job making Gus Christie sound relaxed and off-the-cuff in his speech, and after the concert there was a dinner in the QEH foyer, its concrete bunker magnificently and luxuriously transformed – words not usually associated with the Southbank Centre.