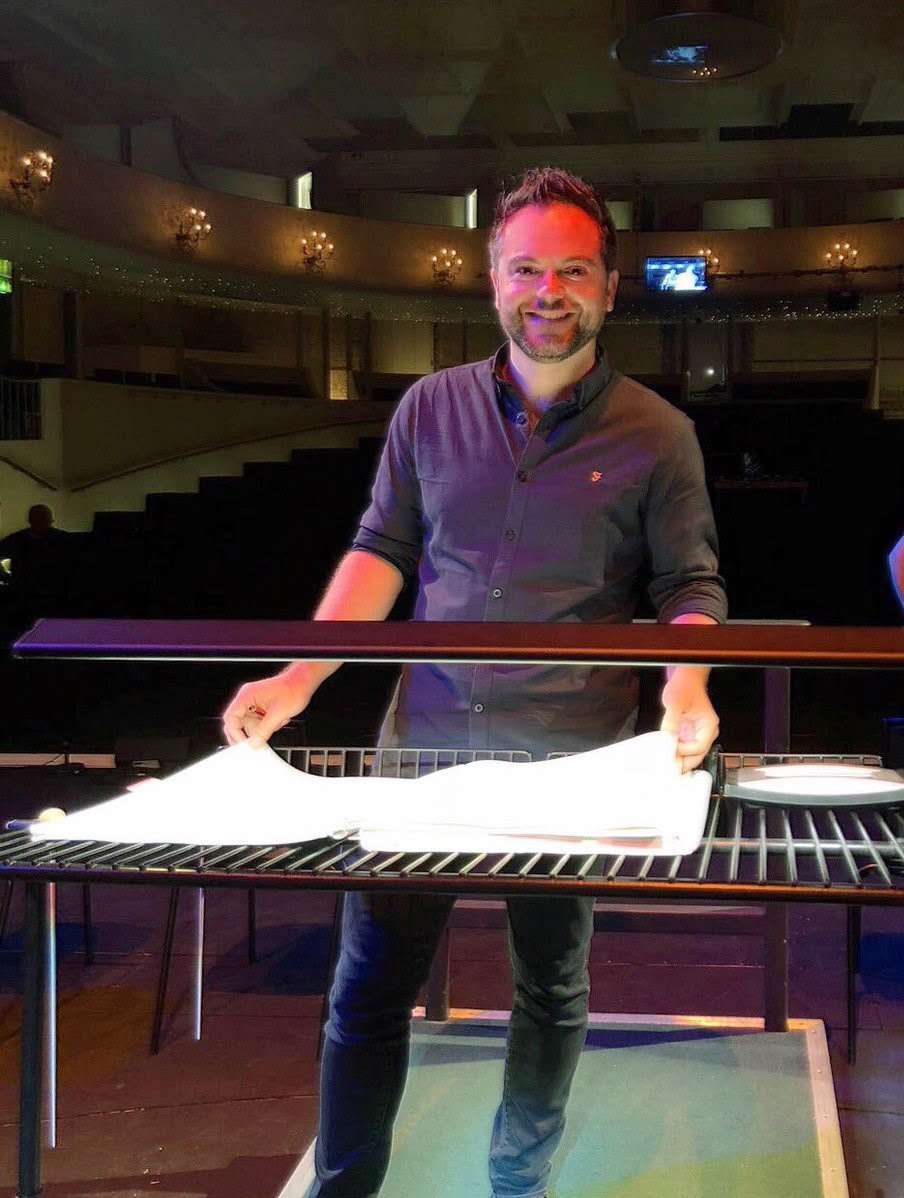 The austere magnificence of The Grange sits a little oddly with the eclecticism and informality of Leonard Bernstein’s Candide but if this one-off, not-quite concert performance fell between several stools no-one seemed to mind. The last event in this year’s Grange Festival it was rapturously received by a packed house, while the modest speechifying at the close included the announcement of a thirty-year lease. Michael Chance’s shows will go on.

Candide is famously a problem piece whose dissemination was boosted by an original Broadway cast recording starring Max Adrian, Robert Rounseville and the much-missed Barbara Cook. Today its ceaselessly allusive, European, Jewish, Offenbach-meets-Marc Blitzstein idiom has surmounted the absence of the urban jazz element anticipated by earlier audiences. The recent attempts to overcome the lack of conventional narrative and render Candide more conventionally stageworthy have rehabilitated additional numbers while mangling the lyrics of others, dampening the wit even of Pangloss’s big teach-in, ‘The Best of All Possible Worlds’.

Bernstein worked on Candide and West Side Story simultaneously but the statistics tell their own story. It was the former that opened first on Broadway in December 1956, closing again after just seventy-three performances. Not until 1989, by which time a host of lyricists and co-writers had worked on it, did it acquire a final shape that satisfied the composer who braved a flu epidemic to record this “Concert Version” (with some very slow tempos) for Deutsche Grammophon, though even this was tweaked for posthumous publication. Its Overture was already a classic, the aforementioned cast album a cult success.

What was on offer at The Grange was something closer to a cut version of the Royal National Theatre version as rejigged by John Caird: ‘Quiet’, Bernstein’s hilarious, partly Schoenbergian disquisition on upper-class miseries and deficient buttocks, is among the numbers that doesn’t appear in that and ‘What the use?’ is different again. Does it matter that there is no definitive solution? With the RNT’s smaller pit forces expanded to not quite ‘concert version’ size, the Bournemouth Symphony Orchestra sported four double basses and seemed to be playing the official score notwithstanding the occasional apocryphal thwack. 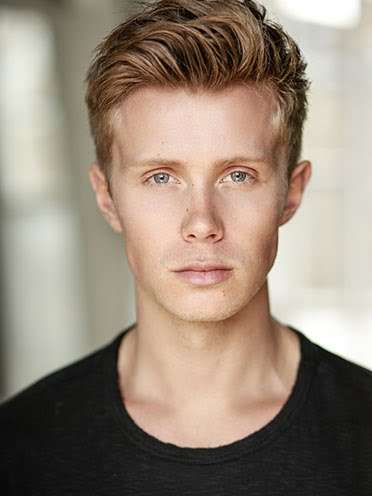 Actor/director Christopher Luscombe was in charge but this was more a colour-coordinated concert with limited stage movement and nice lighting than a full staging. Connecting dialogue was kept to a minimum leaving Kitty Whateley in particular with virtually nothing to do as Paquette. Veteran Richard Suart took on the narrating as well as the roles of Pangloss and Martin. His voice has lost some of its former quality and acquired a rawer edge but the precision of his G&S patter songs served him in good stead with occasional intimations of his splenetic contribution to Turnage’s Greek. Hotfooting it from Grange Park Opera’s Oklahoma!, Katie Hall had a wonderful stage presence, a dazzling red frock and an outsize vibrato; she handled her big number, ‘Glitter and Be Gay’, with fearless aplomb. As almost always, it brought the house down. (Not too literally as The Grange is less habitable mansion than shored-up ruin). Rosemary Ashe, an accomplished performer who was Carlotta in the original London production of Andrew Lloyd Webber’s The Phantom of the Opera, could not hope to efface memories of Christa Ludwig as the Old Lady. Rob Houchen, who sang the title role at Cadogan Hall last year, seemed pale at first even for this milksop anti-hero and had a tendency to race ahead of the beat – pre-empted at one point by some desperate traffic-cop signalling from Alfonso Casado Trigo – yet at other times he found his best form and sang ‘Nothing more than this’ with real beauty and projection. Minor roles were cast from strength.

The band’s response was inevitably affected adversely by the heat, less so after the interval when the vocal miking seemed slightly boosted. Perhaps there have been more transcendent renditions of ‘Make Our Garden Grow’ but, whatever the occasional flaws, the strength of the score and the commitment of the performers shone through. A memorable evening at a unique venue.