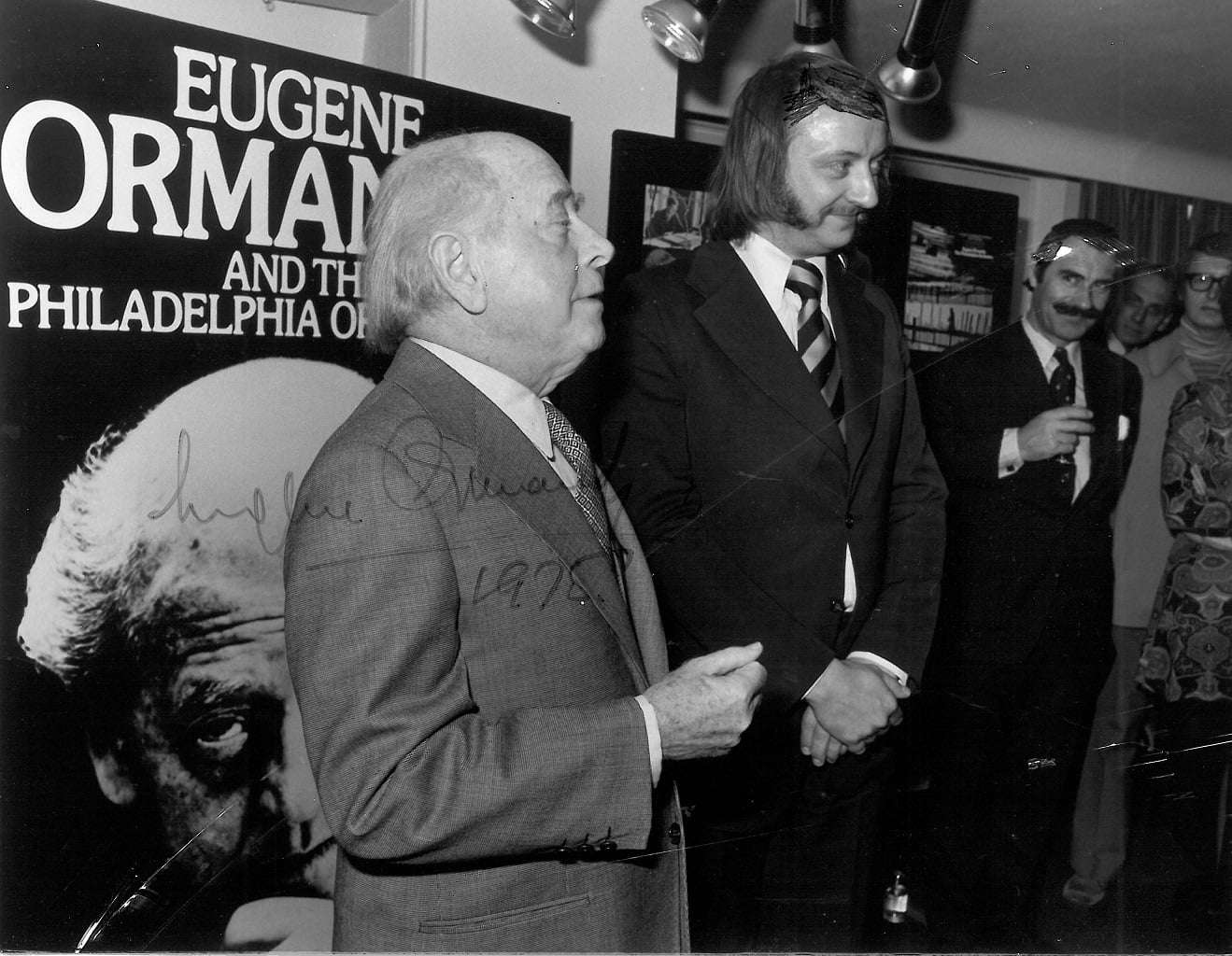 This concert was given in St Alfege’s Church, whose magnificent acoustics have remained unchanged for almost 300 years. In earlier times, Thomas Tallis (who is buried here) was in charge of music there, and his three-manual organ is preserved, protected by a glass screen. The programme explored music by composers who were inspired by or (mostly) lived and worked in the USA; Barber who was American, Mahler conducting in New York in the final years of his life, Delius living in Florida in his formative years, and – at some distance – Robert Matthew-Walker, who worked for a time in Cincinnati, at the southern end of the Appalachian mountains.

Of those composers, it is Delius who – unusually in concerts this day and age – comprised the lion’s share, opening with Eric Fenby’s arrangement of the Two Aquarelles – the original unaccompanied ‘To be sung of a summer’s night on the water’ being wordless, the music easily transfers to strings. From the first bars, it was clear that this hand-picked orchestra is of high quality, sounding rich and natural in this acoustic. Christopher Petrie’s tempos and attention to internal balance produced fine results. The Adagietto from Mahler’s Fifth Symphony is well-known – ‘Adagietto’ is not a tempo indication but a generic title: a little Adagio. Petrie observed the sehr langsam marking admirably, shaping the long-breathed phrases with much skill, and finely played.

Robert Matthew-Walker’s April in Appalachia was preceded by a short talk from the composer. Written for bassoonist Matthew Petrie (the conductor’s brother), this fifteen-minute one-movement fantasy is based on the opening of Delius’s Appalachia, but other threads are also heard, from The Rite of Spring and original folk-like ante-bellum tunes from the Appalachian mountains, not unlike those heard in Copland’s Appalachian Spring and Milhaud’s Kentuckiana (both of whom, we learned, Matthew-Walker knew, studying with the latter). The resultant piece is attractive and very effectively laid out, the combination of bassoon and strings working well, and warmly applauded.

Samuel Barber’s Adagio for Strings was equally expressive in this acoustic, but the surprise was Eric Fenby’s transcription of Delius’s 1916 String Quartet as a Sonata for String Orchestra. This received a very fine performance, persuasive enough to think the music is enhanced by a larger group, subtly varied at times. Petrie’s tempos were wholly sympathetic and organic.