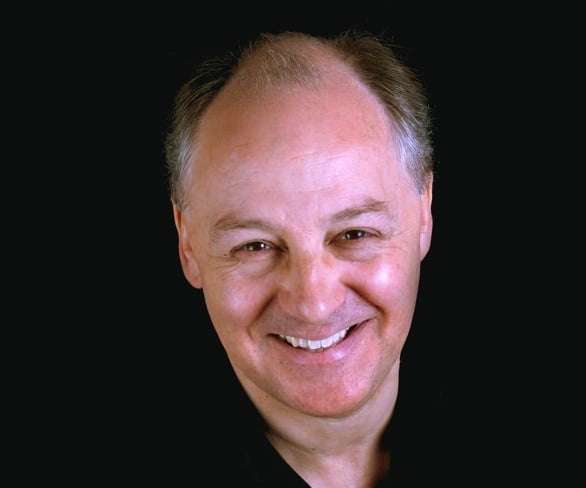 Should modern jazz feature in the same programme as classical music, principally because these two strands are essentially incompatible and generally speaking do not ‘sit’ well alongside one another.

This is not to say they should never be juxtaposed, nor that composers ought never to try to combine the two: there have been many attempts – some very successful – at combining jazz with classical precepts. Anything is possible (if not necessarily successful) in art, given two criteria: inspiration and the technical skill at transforming that inspiration into coherent expression, and there are a number of identifiable successes justifying a fusion of jazz-based and classical music.

But jazz and classical music have evolved from different performing (and therefore expressive) criteria, each requiring different degrees of sympathetic understanding on the part of audiences. This is not to decry the qualities of either genre – or, indeed, that of rock music – it is merely to point out that the ‘listening modes’ and ‘performing modes’ of each are different – as are those required for a full appreciation of, say, Donizetti’s Lucia di Lammermoor and Wagner’s Tristan und Isolde; you cannot lump them together as ‘opera’ and expect all opera-lovers to appreciate them fully. Some people can, but not everyone, any more than any soprano can undertake the roles of Lucia and Isolde with equal success.

These musings were prompted by the juxtaposition in this programme, leavened by the fact that this was a showcase concert for Guildhall School, the august body having recently appointed Iain Ballamy as Professor of Jazz. It was his music that dominated the first half, and assuming that students’ mums and dads made up a sizeable part of the audience, did it matter what type of music was played?

Perhaps it should matter. By all means have jazz concerts or a serious rock-music gig, a string quartet recital or a Mahler Symphony – but should they be lumped together. They are not the same, and to suggest otherwise is an almost psychotic denial of the fact that not every artistic expression is as valid as another: Banksy is not Rembrandt. 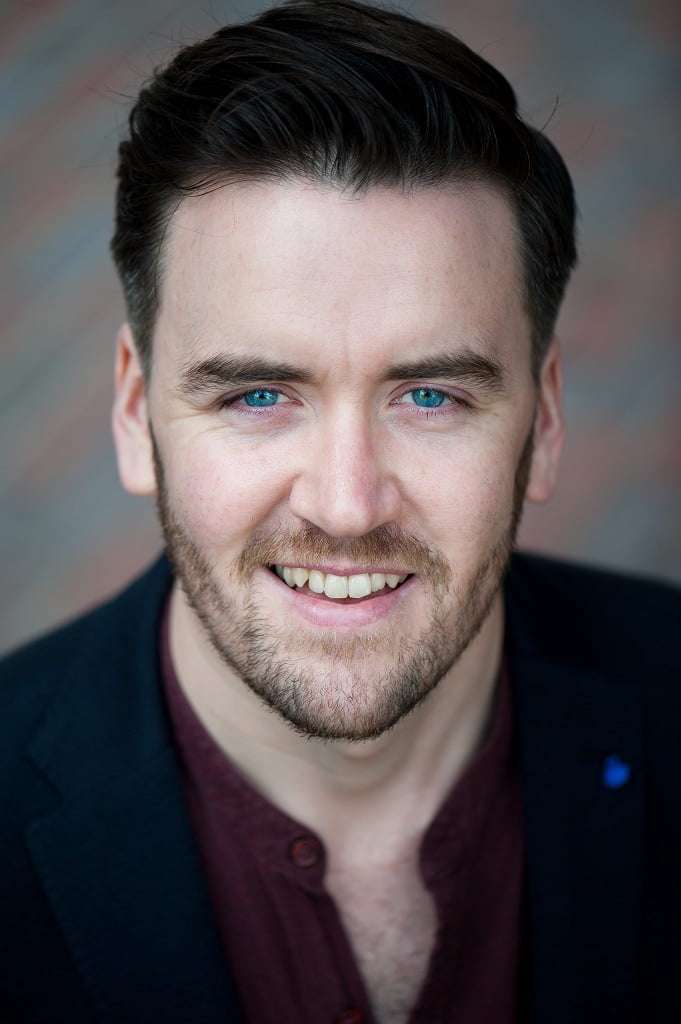 Nonetheless, as Jonathan Vaughan’s thoughtful introduction pointed out, the juxtaposition of Iain Ballamy’s jazz with William Walton’s Belshazzar’s Feast was not stretching the point, given Walton’s sympathy with his jazz contemporaries and his use of jazz elements in his music – even in the oratorio. We learned that Ballamy’s 21st Pastoral comprises seven short pieces, originally written between the early 1990s and 2015, scored by Michael Edmonstone for a very wide-ranging band, including eight guitars, as well as full brass, reeds, drums, piano and chorus. Concert-goers, thinking perhaps they were going to hear a set with a rural atmosphere, would have been disabused by music that is more urban than rural, and – certainly from where I sat – the singers were almost entirely inaudible, drowned by the instrumentalists.

But as the main interest was Ballamy’s wonderfully threaded front-of-stage solo work, the absence of the choir was no great musical loss. The result was that we could concentrate on the individual movements, although there being no linking musical thread. There could not have been, for on several occasions Malcolm Edmonstone, Scott Stroman and Ballamy himself took to the microphone to address the audience, sometimes on personal matters.

So we had to take each piece by itself, and whereas the musical interest quickly palled – certainly in the opening ‘Floater’, which, despite the composer claiming that the folksong-like tune was “hard to forget once heard”, made little impact on this listener. Indeed, it was not until the later that my interest was quickened, compelled by quite stunning rhythmic playing from the students, not least the trumpet section.

Instrumental variety came in the shape of two movements scored for eight guitars (only six players named in the programme, but eight were counted) and drums; the timbres and occasional free-wheeling solo passages proved compelling, though one wondered if all the guitarists taking part were Guildhall students – if they were, the School has no ageist policy.

But it was the final number, ‘Not in the mood’, which proved to be consistently the most inspiring. Here, Ballamy’s rhythmic invention and astonishingly irregular bar-grouping had this listener on the edge of his seat at the brilliance of the music, the quality of the arrangement and the virtuosity of the students’ artistry.

The second half opened with the (rather tongue-in-cheek) choice of Brahms’s Academic Festival Overture and given with the final ‘Gaudeamus Igitur’ chorale sung by the School’s Chorus – a nice touch, though it would have benefitted from a fuller choral tone. Nonetheless, Adrian Leaper directed a nicely paced account with the Symphony Orchestra (founded upon nine double basses) proving to be an excellently responsive body.

And so to Belshazzar’s Feast, with two brass bands aloft, either side in the balcony, providing the right antiphonal emphases in the more heftily-scored passages, and thereby adding greatly to the power of a truly splendid performance. Adrian Leaper certainly had this still difficult score fully under his belt – he did not miss a trick – and was rewarded by playing of a very high standard. Indeed, in terms of balance, sensitivity and virtuosity, it was difficult to believe that this was not a professional orchestra. The choral singing was outstanding, with only one or two small blips, and it was a genuine pleasure to hear such well-modulated in-tune choral singing, with every word crystal clear. It was uplifting to hear this masterpiece given with such evident belief and commitment – not least from the admirable baritone Christopher Cull, who was wholly exceptional. It certainly made a pleasant change to hear every word sung to the music Walton wrote, without using the long unaccompanied ;Babylon’ recitative as a basis for a kind of cadenza. Such respect for the composer, and such understanding of the unfolding drama, were a joy to hear. Not since Denis Noble or Sherrill Milnes have I heard this part given with such authoritative musicianship and such dramatic clarity.

This enterprising, provocative and impressive concert was a triumph for all concerned.