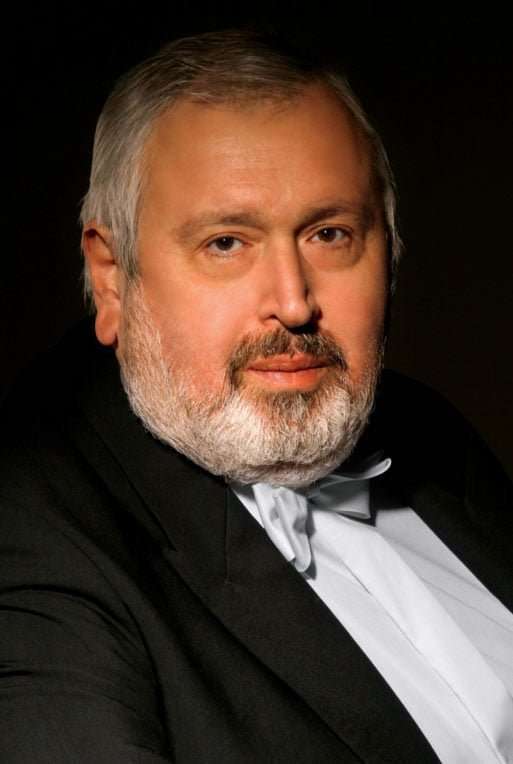 This concert made clear that a student orchestra should never be underestimated. These young players from the Guildhall School may not be as experienced as either their teachers or professional counterparts but their commitment to the dots on the page could be heard in two compelling performances conducted by the veteran Russian Michail Jurowski (father of Vladimir).

In the Beethoven the pianist was the 25-year-old, Indian-born Julian Clef who, remarkably, received no formal musical training until he was 16. As a post-graduate student at the Guildhall School (working towards an Artist Diploma) he has a string of awards behind him and the beginnings of an international career ahead of him.

Beethoven’s striking joy and serenity were admirably served here by soloist and orchestra, and in terms of clarity and elegance this reading underlined the Concerto’s Mozartean associations. Clef was wonderfully poised, his playing occasionally a little lightweight but technically flawless and unfailingly sensitive. Things were kept reined in and in the absence of any bravura the image of Beethoven as a formidable pianist and firebrand was kept at a distance.

Orchestral playing was similarly assured and reserved and, if in the opening Allegro con brio weight of tone from cellos and double basses was a little thin, Christopher Pott’s incisive timpani added some muscle. The development was distinguished by some stylish woodwind- and horn-playing and well-articulated triplet figuration from Clef. Beethoven’s lengthy cadenza (one of three), with its teasing cul-de-sacs, was eloquently given by Clef, seemingly taking us through the whole gamut of emotions, and avoided any theatricality. 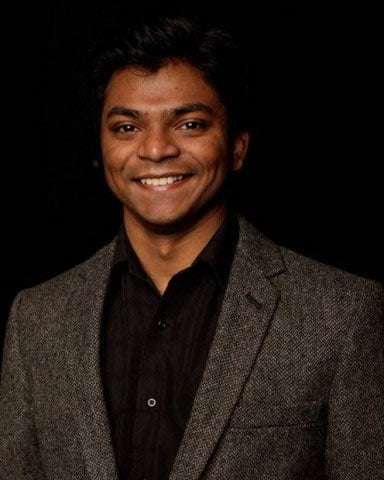 The slow movement included nicely balanced woodwind interjections and beautifully shaped solo clarinet phrases from Rachel Coe. It was the Finale that provided the best demonstration of the orchestra’s ensemble, the tempo perfectly judged by Clef and held together by an undemonstrative Jurowski and his alert instrumentalists.

In Shostakovich’s Tenth Symphony, the composer’s sense of desolation didn’t quite take hold in the opening pages – a case of too loud too soon – then the excitement of the first climax more than made up for this deficit. There were memorable contributions from percussion and woodwinds, with the perilously exposed piccolos at the end of the movement notably secure. The ensemble in the searing second movement, possibly a portrait of Stalin, was equally secure – Jurowski keeping a tight grip on nearly 70 well-disciplined string players – and timpani and percussion played with terrific precision. Interpretations of this Allegro can sound frenzied, but here we had both safety and exhilaration.

Although there were some magnificent contributions from first horn, the leader and assorted woodwinds in the Allegretto, its grotesque dance episode could have had more malevolence. This was reserved for the closing Allegro where, aside from a played-down transformation to E-major, Jurowski played up the movement’s darker mood, and kept a restraining baton on its sense of triumph. In terms of commitment and technical accomplishment this account was as good as it gets, and delivered in spades.