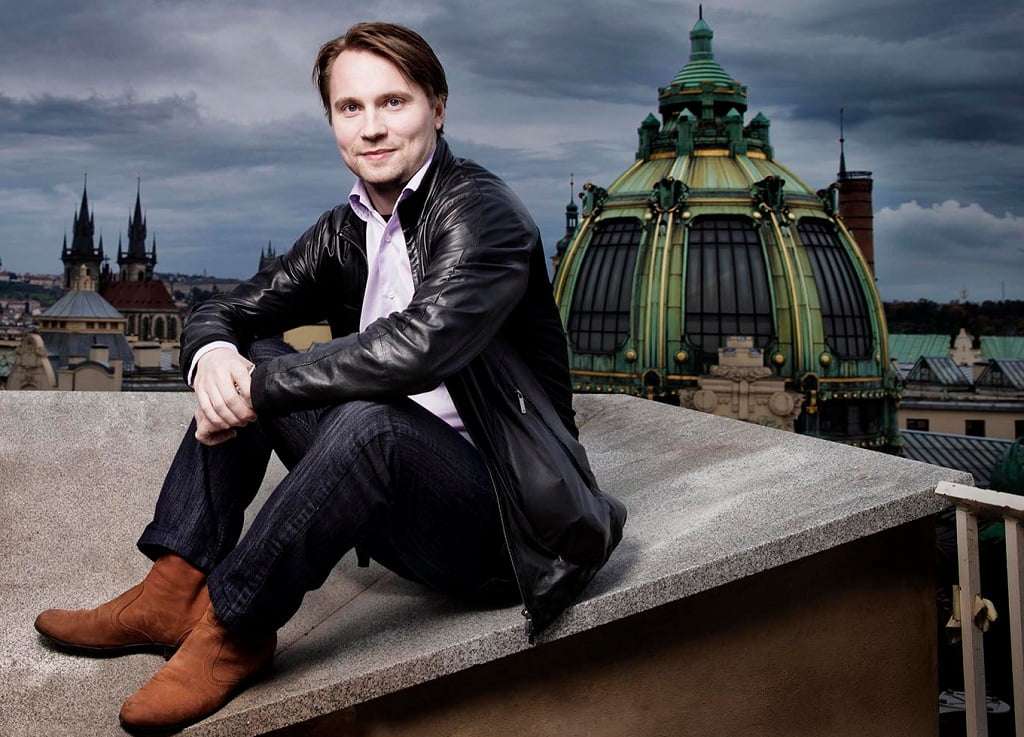 The students of the Guildhall Symphony Orchestra were in the hands of an experienced Wagnerian in Pietari Inkinen, conductor of Opera Australia’s recent ‘Ring’ cycle. He is a reflective rather than a turbo-charged Wagner conductor and a cool head amidst the orchestral maelstrom. Throughout the evening he secured playing of an exceptional standard.

The GSO’s massed ranks, of over one-hundred musicians, were a striking sight. The Mastersingers Prelude opened with rhythmic exactitude and increased in tension as it went along, notable for spaciousness and some transparent string tone. Inkinen never hurried and internal detail shone through.

Flowing melody continued in the Tristan bookends, the Prelude beginning from a whisper of sound. Tempos were flexible and there were well-shaped woodwind solos and telling contributions from the lower strings. The ‘Liebestod’ was tenderly played but lacked ennobled passion at the climax.

The second half was not quite as expected, for Lorin Maazel’s The Ring Without Words was supplemented by Lise Lindstrom singing Brünnhilde’s ‘Immolation Scene’ from Götterdämmerung. Hearing Maazel’s compilation is a strange experience, similar to watching a film on fast-forward and seeing the storyline race by without much sense of how detail fits into the overall structure or any real dramatic contrast, and Wagner’s music is so rhythmically attuned to language that to divorce one from the other poses major problems. 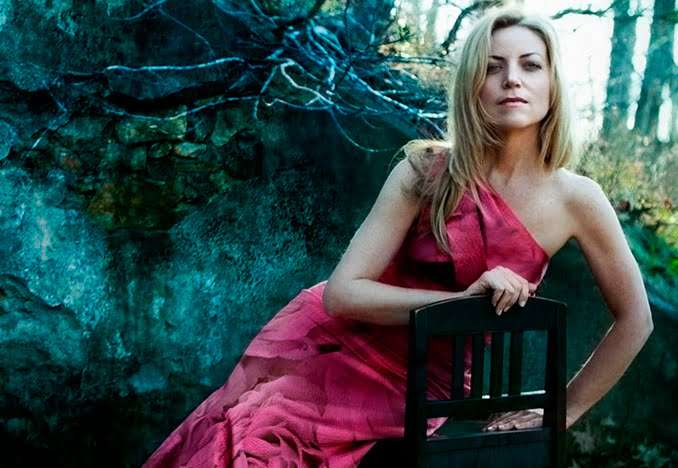 Maazel created a lengthy symphonic synthesis from The Ring of the Nibelungen. He used only music composed by Wagner and set himself the task of making sure that it flowed without pause in and chronological sequence. The most difficult challenge was to select transitional passages, some smooth and some crude, between the great highlights, as when the ‘Magic Fire Music’ dissolves into material for the frightened Mime. Siegfried fares worst of the four music-dramas, just a few minutes from it. Maazel’s intention was honourable, however, and it does serve as a useful introduction to anyone unfamiliar with Wagner’s tetralogy.

In Maazel’s own recording it can seem trenchant and often brass-heavy. Inkinen was at pains to ensure transparency of texture. Although there were a few problems of intonation he galvanised the GSO into playing that combined tension and lyricism, with many notable solos. The opening grew out of nothingness with horns and strings slowly building. The off-stage percussion was thrilling as Wotan and Loge descended into Nibelheim as was the thunder produced by Donner’s hammer; and, later, strings and woodwind were more than poignant as Wotan bade farewell to his daughter. Flute and clarinet combined beautifully for ‘Forest Murmurs’ and the strings were notable for a ravishing ‘Dawn’ and a surging ‘Siegfried’s Rhine Journey’. Only ‘Ride of the Valkyries’ hung fire.

Lindstrom, Inkinen’s Brünnhilde in Melbourne, crept in silently to deliver the ‘Immolation Scene’. Blest with a striking stage presence she may not yet have every weapon in Brünnhilde’s armoury but her voice is ample but not heavy with a crystalline top and an attractive silvery quality. As well as powerful projection she is capable of textual shadings and suggested a supremely human Brünnhilde and was intensely moving. This served to inspire the orchestra to some of its finest playing.