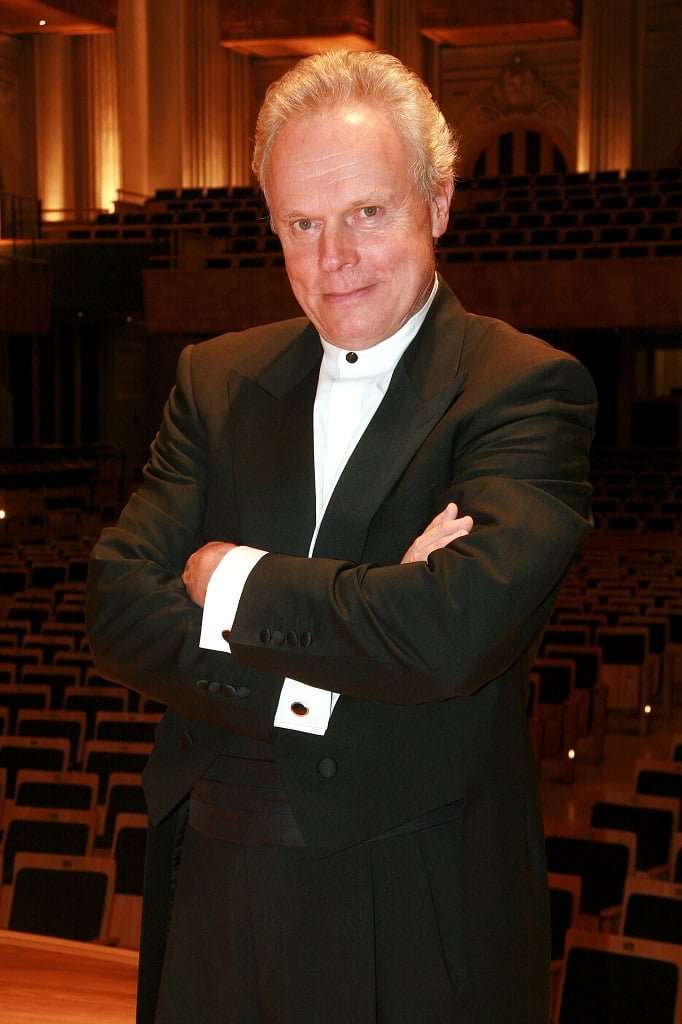 Two masterpieces, both given mightily impressive presentations by the well-schooled (pun intended) Guildhall Symphony Orchestra, galvanised into action by the score-less and baton-less Yan Pascal Tortelier: not so much a conductor, more an alchemist and a choreographer whose disco moves took the student musicians with him all the way.

Witold Lutosławski needed four years to complete his Concerto for Orchestra (1954), a riot of creation and colour, with immediate and lasting appeal if not at all indicative of his later music. In recent years London has witnessed dazzling accounts of it conducted by Salonen, Saraste, Pappano and Wit – all impressive – yet maybe those were topped by the National Youth Orchestra’s blazing rendition under Edward Gardner at this year’s BBC Proms.

On a par with that reading was the animal attack from the Guildhall musicians, the opening ‘Intrada’ launched in urgent terms by Tortelier, the playing incisive and diaphanous, chiming and glinting, motifs and melodies intertwining. Just as notable was the spectral and scintillating ‘Capriccio notturno e Arioso’, played as deftly and delicately as the music demands, and which then develops into the broadest expression and ripest sonorities; to close was some very precise percussion work. The expansive finale, ‘Passacaglia, Toccata e Corale’, double basses, harp and piano sowing the musical seeds, was kept taut by Tortelier, and the players’ eager excellence continued, as generous, powerful and as finely honed and unanimous as you could wish for. But Tortelier got the brass section to stand at the most climactic passage – a moment of misguided theatre, for the music needs no visual underlining. Nevertheless, the coda was thrillingly propulsive, and the performance as a whole exceptional.

Berlioz’s Fantastic Symphony was no less absorbing. One might quibble this or that detail, and the odd turn of phrase – although clarity was a watchword, for all that the strings numbered 73, from 18 first violins down to 10 double basses – but Tortelier’s volatile approach and the orchestra’s freshness of response made this so-familiar work new-minted. From the off the conductor’s flexibility brought an entirely apposite restlessness to the score, but he didn’t indulge it. Indeed the first-movement exposition (repeated) avoided most of the hiatuses that can befall it, and throughout its ‘reveries and passions’ were afforded their own time and space. The second-movement waltz (with four harps and the ad lib cornet part) was, from a dancing point of view, a little slippery underfoot, rather muscular, if with something saved for a delirious pay-off.

To the ‘country scene’ third movement, which enjoyed eloquent solos from cor anglais and ‘distant’ oboe, the music simmering and then boiling over, becoming ever more poignant as the reclusive oboe fails to respond and in its place is ominous timpani thunder; and with each hearing Berlioz’s debt to Beethoven’s ‘Pastoral’ Symphony becomes ever more apparent. ‘March to the Scaffold’ was gloriously brassy and bloodthirsty (but, given such address, how remiss of Tortelier to not take the repeat!), the blade itself vengefully cutting in its exactness, and in the finale the Witches came out of hiding with a vengeance, boogying to the ‘Dies Irae’, the final lap brilliantly built up to and then fired-off with fervour and almost anarchic zeal.

Certainly the Guildhall School, its Symphony Orchestra and Yan Pascal Tortelier know how to party, yet without the remarkable white-hot imagination of Monsieur H. Berlioz it would not have been possible.