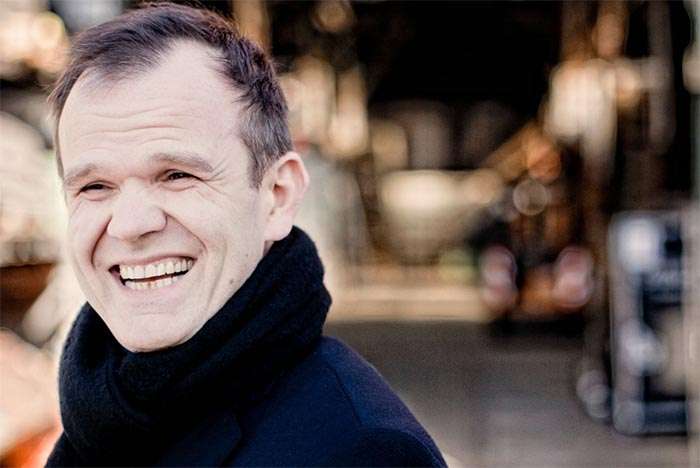 If a Saint-Saëns evening sounds like an indulgence too far, think again. Featuring the Roth dynasty and Jean-François Heisser showcasing 19th-century France’s most Germanically attuned composer, played by Cologne’s Gürzenich-Orchester, this was a concert not to be missed. The cocktail was physical, pensive and poetic, taking a microscope to the composer’s texturing and detail, relishing his interplay of the symphonic and the dramatic, eschewing anything suggestive of bombast, routine or cheap effect.

Now in his mid-sixties, a disciple of Vlado Perlemuter and until earlier this year a professor at the Paris Conservatoire, Heisser has always been a performer first, teacher second. Behind his dour, jowelled, unsmiling visage lies a formidable musicality and pianism, an infinite reservoir of curiosity, imagination and fantasy. A man of old-guard manner and values, he doesn’t play to the gallery, his expression communicates little if anything. His fingers do the talking. Sensuous bass sonorities set the piano humming, high trebles ring just short of splintering, mid-register voices and conversations arrest the attention. Here, quietly seated, was a stylistically, emotionally responsive master playing a Concerto totally within his system and understanding, a discrete tablet within the Steinway providing no more than an occasional aide memoire. His commitment and clarity, the refinement of phrasing, climaxes and pauses, reminded me of Casadesus. Darré, too. 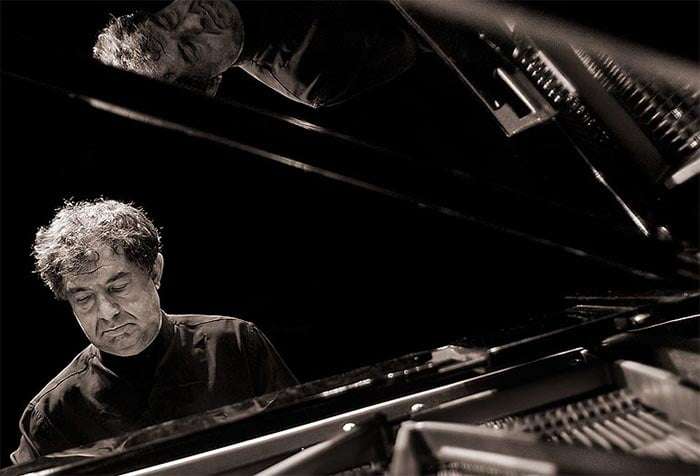 The ‘Egyptian’ Concerto, written in Luxor, is a post-Lisztian travelogue traversing Moorish Spain, the Mediterranean and Orient, the exoticism of its subject-matter prettified maybe but still potent. In the late-19th-century Arthur Symons wrote powerfully of this world. Preziosi and Ziem painted it. Saint-Saëns evoked it in sound. Heisser set the tone from the outset, transporting us in the second movement (his luminous yet darkly weighted chording touching the pharaonic), and unleashing a virtuoso maelstrom in the Finale, less manic or visceral than Richter but with Tagliaferro’s urgent flames leaping occasionally from the shadows. Reminding how much Saint-Saëns presaged early-20th-century Iberian colours, conversely re-crystallised them from Scarlatti and the Queen of Spain’s court, his encore, Albéniz’s ‘El puerto’, was perfectly judged – an eloquent reading of spells, dreams and nostalgic nuances, of time caught yet not held.

François-Xavier Roth, the Gürzenich’s Kapellmeister, is a conductor on a mission. Dispensing with baton, his hands, eyes and body-language craft and galvanise the moment. In Cologne he has at his disposal one of Germany’s finest old orchestras, with a tradition of playing and Cathedral associations going back generally to the 15th-century, and more specifically to 1827. From 1945 to 1974 Günter Wand was its director. Roth’s way with Saint-Saëns, modelled to an extent on Jean Martinon, balanced the highly expressive, the carefully placed solo, with grand gestures and roaring, rolling tides of sound. Dynamics, rapidly rising/falling hairpins not least, are a vital emotional tool. The Lisztian Third Symphony, with his father, Daniel Roth, titular organist of Saint-Sulpice in Paris, at the console, added up to a toughly-argued feast of precision rhythms, long-breathed paragraphs (magnificently spanned in the D-flat slow movement), supremely distinguished woodwind contributions, strings (antiphonal violins) alternately shivering and attacking, digging deep, thunderous brass, and cantering kettledrums. The organ, left of stage from the listener’s perspective, provided a supportive, underpinning role, but, necessarily, blazed imperiously in the opening and (sustained fermata) close of the Finale – the white C-major plains of heaven spread cathartically before mankind.

Carrying on from Danse macabre at the start of the concert (Torsten Janicke, first concertmaster, dispatching Death’s fiddle with vintage-honed authority), this was a Saint-Saëns Three to remember, powered by an engine, intellect and theatre of spiralling energy. Thrills and conquest, tension and release, come no more glorious.

Spotlighting Roth and Cologne’s impressive Philharmonie, the webcast, typical of Gürzenich’s recent HD productions, was forward in sound and clearly focussed, with penetrating visuals taking the viewer up-close among the musicians.