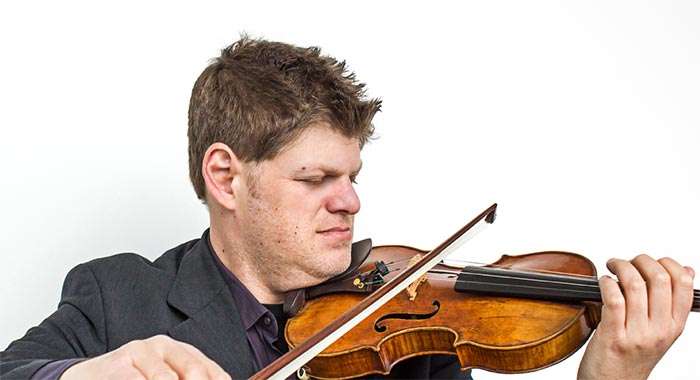 Yefim Bronfman concluded his Zankel Hall series devoted to the Piano Sonatas of Prokofiev with the relatively conservative Fifth and Ninth; and he was joined by Guy Braunstein for the two Violin Sonatas.

From 1923, the Fifth Piano Sonata was revised in 1953, the last year of Prokofiev’s life, and given a new opus number (it was originally 38). As here, the latter score is usually preferred. Although Prokofiev was under the spell of Soviet “formalistic modernism”, classicism rules, evidenced by gracefulness and simplicity. Bronfman contrasted impish playfulness, driving intensity and flickering nimbleness; characteristics typical of Prokofiev.

Neoclassical calm and clarity prevail in the Ninth Sonata. In the opening Allegretto a simple diatonic theme in C, spiced with a wayward note (F-sharp), is juxtaposed with an equally unadorned subsidiary theme in the dominant. Dreamy passages are set against vigorous, sometimes playful frippery, the movement concluding with scurrying triplet scales that contain the main idea of the next movement, marked Allegro strepitoso (forcefully) in which Bronfman was assertive. A somewhat detached meditation on a meandering theme opens the Andante tranquillo, shifting to a flighty if sometimes willful subject that scampers about aimlessly until shifting moods generate a forceful climax. Bronfman started the Finale with a bang, driving home its opening chord with force, then he steered the music in a different direction with light, flitting decorative figurations on a witty theme, and concluded with a mellow expression of serenity. 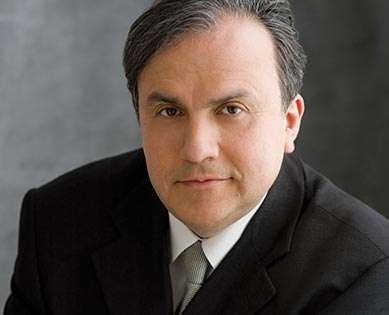 Violin Sonata No.1, one of Prokofiev’s finest works, found Guy Braunstein, a concertmaster of the Berliner Philharmoniker from 2000 to 2013, playing with outstanding technique and a beautiful tone. The opening Andante assai’s tormented principal subject established a grim and disquieting atmosphere, the movement concluding with a heartbreakingly empty chord in the piano’s bass. The violinist, appropriately brusque in the second movement, was sometimes overshadowed by Bronfman’s powerful outbursts, but Braunstein brought ardent passion to the concluding section. He warmed to the tender lyricism of the Andante and then fired-up the Finale.

The Second Violin Sonata is bright and approachable, originally for flute and piano and transcribed at David Oistrakh’s suggestion. Braunstein and Bronfman brought out its overall clarity. In the marvelously skittish second-movement Scherzo, a soft, sweet middle section gave a few moments of respite. After an exquisitely beautiful Andante, the duo drove vigorously into the folk-dance Finale, with Braunstein’s sensitive treatment of the lovely countersubject the perfect foil for the energetic conclusion.

For an encore, a sublime reading of Mozart, the Andante from the B-flat Sonata for piano and violin, K454.