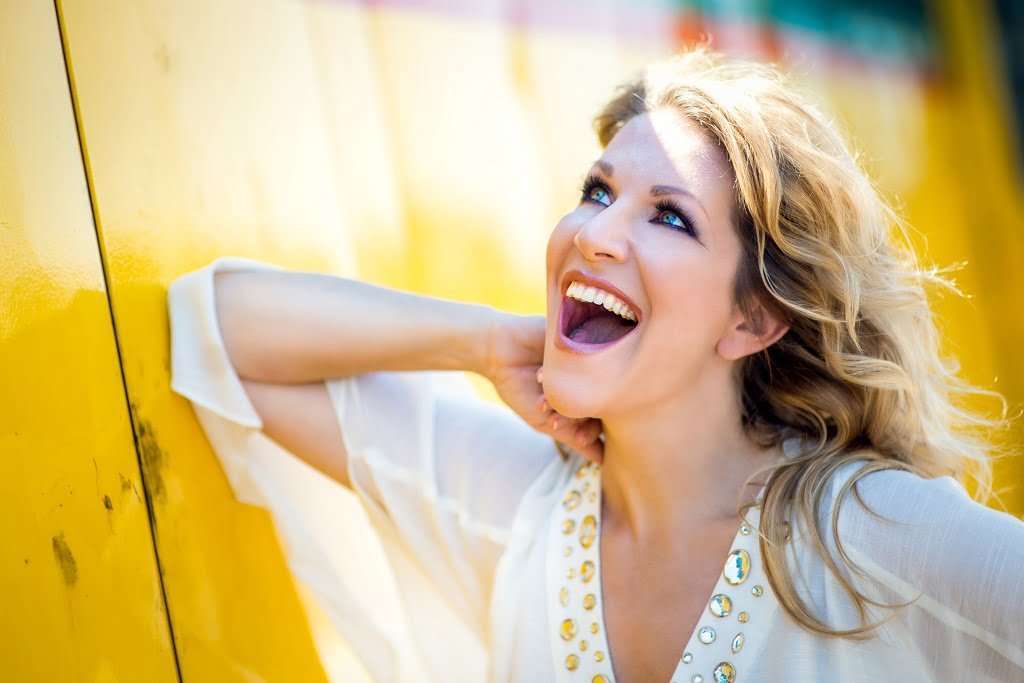 Perhaps more than most operas, the regular recitative-aria pattern of Handel’s examples enable them to work effectively in a straightforward concert performance, where the unfailingly inspired musical content of the numbers can generally sustain the audience’s interest alone. Alcina (1735) is one of Handel’s finest achievements in that regard. But as one of his so-called ‘magic’ operas (this instance based on an episode in Ariosto) where spectacle and choreography play a larger part than in most of his other stage-works, it did feel that there was something lacking in this presentation by The English Concert. The dance items which Handel composed for the celebrated French ballerina Marie Sallé were omitted. Curiously all the singers sang from scores, which was somewhat surprising given that they are accomplished Handelians, for the most part; and applause after virtually every aria quickly became tiresome, weakening an already modest sense of drama in the performance.

Nevertheless there were certainly musical fireworks and drama aplenty in Joyce DiDonato’s realisation of the central character, for she possessed a special rapport with the dramatic possibilities of one of Handel’s most beguiling female creations, evidenced in her complete emotional commitment to the character’s domineering and tragic dimensions. 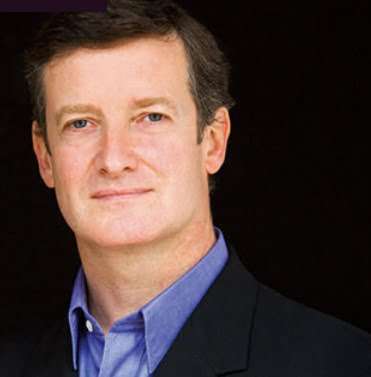 Sometimes though her singing might be regarded as tending towards overly rhetorical gestures, imposing something of her own personality upon the role, rather than living it from within. But generally she realised the profundity of the score, not least in the volatile changes of mood in ‘Ah! mio cor’ – with the palpitating pizzicato accompaniment expressive of the beating of an enraged heart – or in her scene at the end of Act Two.

Rather the opposite of DiDonato – but still models of Handelian poise and dignity – were Alice Coote as Ruggiero (the knight over whom Alcina has cast a spell) and Christine Rice as Bradamante, Ruggiero’s betrothed. Coote displayed delightful control in her singing, and a touching warmth too, for instance in the famous ‘Verdi prati’, as well as more secure handling of her coloratura and cadenzas than seemed to be evident in her recent Xerxes at ENO. Likewise Rice’s coloratura was precise and arresting, indicative of the stable, constant love which Bradamante can offer to Ruggiero, compared to Alcina’s wiles.

A similar musical contrast was also drawn between Alcina’s sister, Morgana, in Anna Christy’s representation and Wotjek Gierlach’s Melisso (Ruggiero’s former tutor) and Anna Devin’s Oberto. The latter two were solid and dependable, though Devin was also fully capable of expressing fury in the showdown with Alcina, demanding that his father be freed from the form of a lion into which the sorceress had turned him. Morgana is a more naively and innocent coquette than her sister (she falls in love, first with Bradamante disguised as a young man, then Oronte) and Christy caught that with her sprightly and sparkling performance, notably so in ‘Tornami a vagheggiar’, though with some of her fast vocal lines becoming a little squally. Tenor parts in Handel’s operas are rare, but Oronte is one of them, and Ben Johnson negotiated the role cleanly and lyrically, without any liability to bellow.

Harry Bicket and The English Concert provided steady support for the singers, perhaps with a tendency to follow the lead of some of them, especially DiDonato, in setting the atmosphere of a given aria, rather than the other way around. As such, some numbers made more dramatic impact than others. A bigger orchestra than that here (5/4/3/2/1 strings, theorbo, one pair each of oboes and recorders, one bassoon, a pair of horns, and Bicket intermittently adding from the harpsichord) would have offered a more generous spectrum of colours, though the violin and cello solos from Nadja Zwiener and Joseph Crouch respectively were admirable.