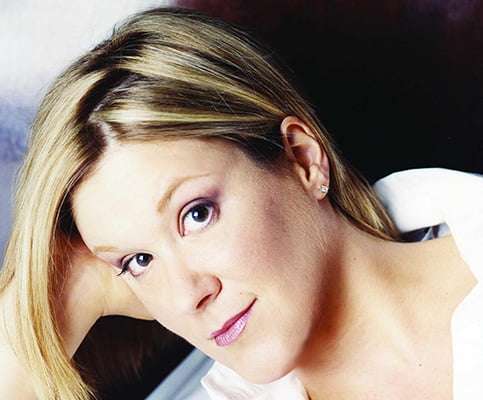 With Ariodante (1735) Handel attained another peak of operatic ingenuity, achieved with a comparative economy of means when set beside the two other great operas which came on either side of it, Orlando and Alcina, with their magical aspects.

This makes it suitable for this presentation as a semi-presentation where the generally effective choreography by the singers made sense of the unfailing inspiration of Handel’s music as a realisation of the drama. Such symbolic gestures as the interrupted pledge of hands by Ginevra and Ariodante in loyalty to each other in Act One, and the poignancy of Ginevra’s kissing the hand of her father which has signed her death warrant for the supposed crime of infidelity, told all the more against the backdrop of the English Concert’s alert and dependable account of the score. Leading from the harpsichord, Harry Bicket brought out the temper and rhythm of each number without fuss but with close attention to the music that allowed the singers freedom to develop their dramatic roles through their singing and their actions. 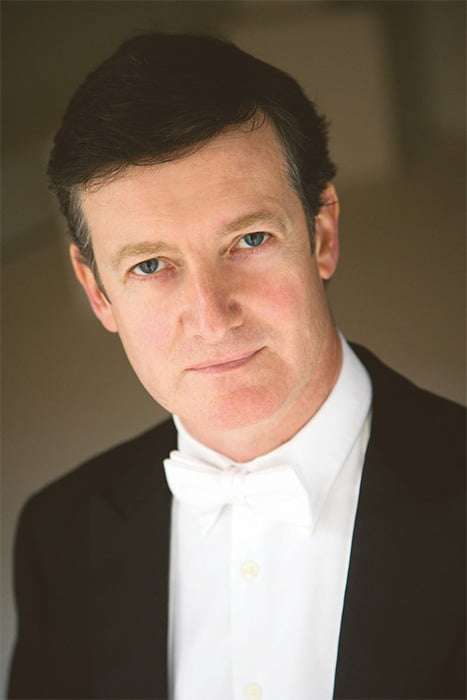 Alice Coote stood in for Joyce DiDonato in the title role. Although Coote’s vocalism is essentially less flashy than her American counterpart, her performance tended to be distracting as she secured the music’s tricky coloratura with a lot of bobbing and heaving around, and something approaching almost a quiet ululation at times in the burgeoning and retraction of the sounds she produced. It made me think of Mozart’s comments about the singer Adriana Ferrarese del Bene, who created the role of Fiordiligi in Così fan tutte, in the way that she apparently held her head forwards and backwards. That said, Ariodante’s Act One aria of joy, ‘Con l’ali di costanza’, was intelligently reined in with caution and reticence so as not to offset the genuine triumph of her vivacious ‘Dopo notte’ at the denouement in Act Three.

In contrast Christiane Karg as Ariodante’s wronged lover, Ginevra, was a model of subtle radiance and artful control that made her a great pleasure to listen to. By far the most interesting portrayal came from Sonia Prina as the villain, Polinesso, conveying his sinister, scheming character with uncanny levity and ironic humour through the intriguing variety of her vocal interpretations, ranging from the darkly lyrical to the chilling reediness of her melodic pirouettes in the Act Two aria in which Polinesso revels in the success of his plot. The gothic, transgender ambiguity of her costume and demeanour rounded out the compelling complexity of this portrait.

As Ginevra’s lady-in-waiting, Dalinda – the pawn in Polinesso’s wicked games – Mary Bevan (replacing Joélle Harvey) embodied an innocent and playful charm which was convincing and valid without upstaging the impact of her mistress. Matthew Brook often takes the part of a genial, avuncular figure, which the King here partly is; and if he did not necessarily achieve sufficient vocal heft, he did express moving grief in Act Two as he comes to terms with what he perceives to be his daughter’s betrayal of his royal honour.

David Portillo was a sympathetic, rather than impassioned, Lurcanio in taking on the task of avenging his brother, Ariodante’s, integrity. That latter quality could well serve as the watchword for this performance of an opera which sees constancy win out over deception and treachery, set to some of the most attractive music in Handel’s canon.