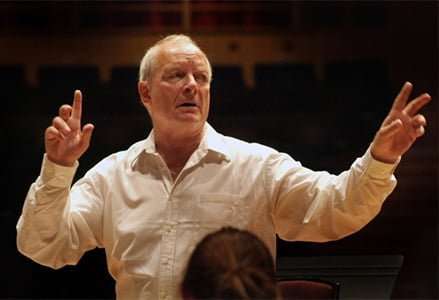 Like the proverbial Clapham omnibus, you wait for the chance to hear a Handel opera and then two come along at once. Admittedly the London Handel Festival’s offering of Imeneo two months ago was a fully staged production, whereas this was a concert performance (also of the 1740 version which Handel prepared from his first draft for its premiere that year). Much of this interpretation rather came off as such, lacking the drive and energy which one could expect of a dramatic realisation. Christopher Hogwood set a fresh, flowing pace for the Overture that would have suited the mood of a serenata, but his tendency to beat time and to effect a not very wide range of dynamics or tempos in the ensuing numbers prevented much sense of drama from coming through.

By the standards even of opera seria (as some would aver) Imeneo has rather less action or narrative than usual and so a more relaxed reading like this arguably does not matter so much. But on the other hand Handel’s genius for dramatic characterisation and commentary is no less alive in this, his penultimate opera, and so it was a pity that it did not really catch fire.

There were exceptions such as the nimble, smouldering approach to Tirinto’s rage aria ‘Sorge nell’alma’ (which presages ‘Why do the nations’ in Messiah); a cumulative sense of momentum at the end of Act One as Imeneo becomes impatient for Rosmene to decide between him and Tirinto; and the seamless, flowing way in the trio of Act Two which underlines the amorous longing and anguish suffered by these three protagonists. But arias such as ‘Se potessero’ did not ravish quite as they should, and the largely unison arias ‘Di cieca notte’ and ‘Chi scherza colle rose’ lacked shape and direction. 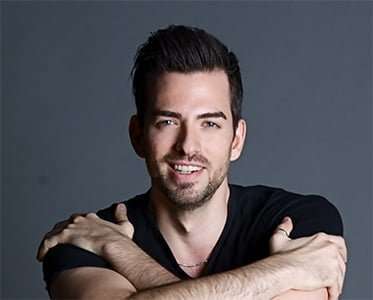 The soloists brought some life to the drama by meaningful gestures and their varied vocal personalities, but these were not excessive or exaggerated. Renata Pokupić as Tirinto (replacing David Daniels who had “withdrawn” from the performance) seemed disengaged at first but grew into her trouser role effectively. Indeed she realised her arias with appropriately steady control and passion, as Trinito comes to terms with the fact that Rosmene shows as much interest in Imeneo as in him. There was more machismo in Vittorio Prato’s portrayal of Imeneo; although Rosmene’s choosing of him over Tirinto is held up as a decision informed by moral duty and reason over desire, it was not hard to see why Rosmene should do so, even if Prato’s performance was a little too bound to the score and so not arrestingly spontaneous.

Rebecca Bottone revealed Rosmene as a woman not so much of erotic allure as one of determination and forcefulness with her defiant and demonstrative gestures, dramatically and musically. Lucy Crowe as Clomiri (also in love with Imeneo, but to no avail) achieved some sparkling singing in ‘V’è un infelice’ and ‘Se ricordar’, though if this was meant to be flirtatious or seductive, the effect was somehow merely chaste and charming. Stephan Loges had some of the requisite authoritative presence as Argenio, Clomiri’s father, but his single aria conjuring up the image of a lion lacked sufficient weight. The chorus brought some energy in its four appearances (more than in most of Handel’s operas) but at times it was difficult to discern what language was being sung.

On the whole one could regard this performance as emphasising the work’s character almost as a moralising ode or parable in which the virtues of duty and gratitude are lauded. But as an opera, with fully developed psychological figures implied by Handel’s setting (evinced not least by the unusual minor-key ending, indicating his sympathy with Tirinto’s fate rather than that of Imeneo and Rosmene), it really requires better dramatic advocacy.