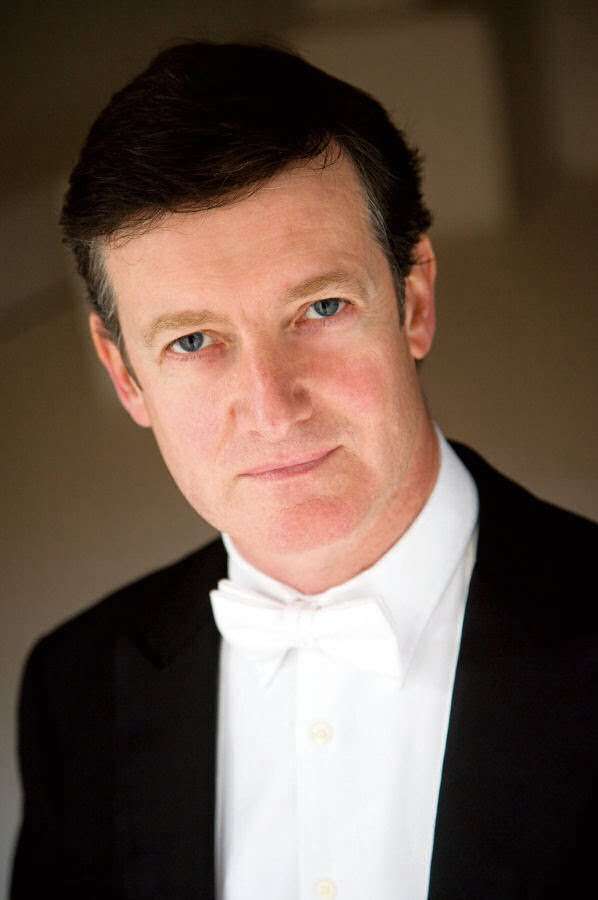 If Handel’s operas generally contrast the outward political wrangling of their protagonists with their private grief and (often romantic) schemes, Orlando, unusually, focuses consistently upon the inner psychological conflicts of its characters as they come to terms with their emotional experiences – sensationally so in the case of the title role as he is subjected to a spell of madness in his futile pursuit of Queen Angelica.

Harry Bicket took that on board sympathetically and successfully in this interpretation of Handel’s masterpiece. It is an intimate work, calling for five vocal soloists, and the singers were excellently cast. Bicket inspired in them a variety of colours and characterisation, achieving a subtle contrast and variety among their fictional persons, rather than resorting to caricature or over-dramatisation, which it would have been too easy to overdo regarding madness.

Where Handel’s opera undermines the concept of bold heroism (taking its cue from the libretto’s primary source, Ariosto’s Orlando furioso) so Iestyn Davies’s performance cultivated a generally studied, lyrical beauty of tone which seemed to serve as an ironic downplaying of Orlando’s struggles. The ‘mad scene’ might have developed a more fierce, steely edge, as Lawrence Zazzo did in his realisation of the part for WNO’s production last autumn; but Davies and Bicket instilled a sense of palpable oppression by the accumulation in pace and desperation sustained through the musical sequence (which includes a remarkable passage in 5/8 time). 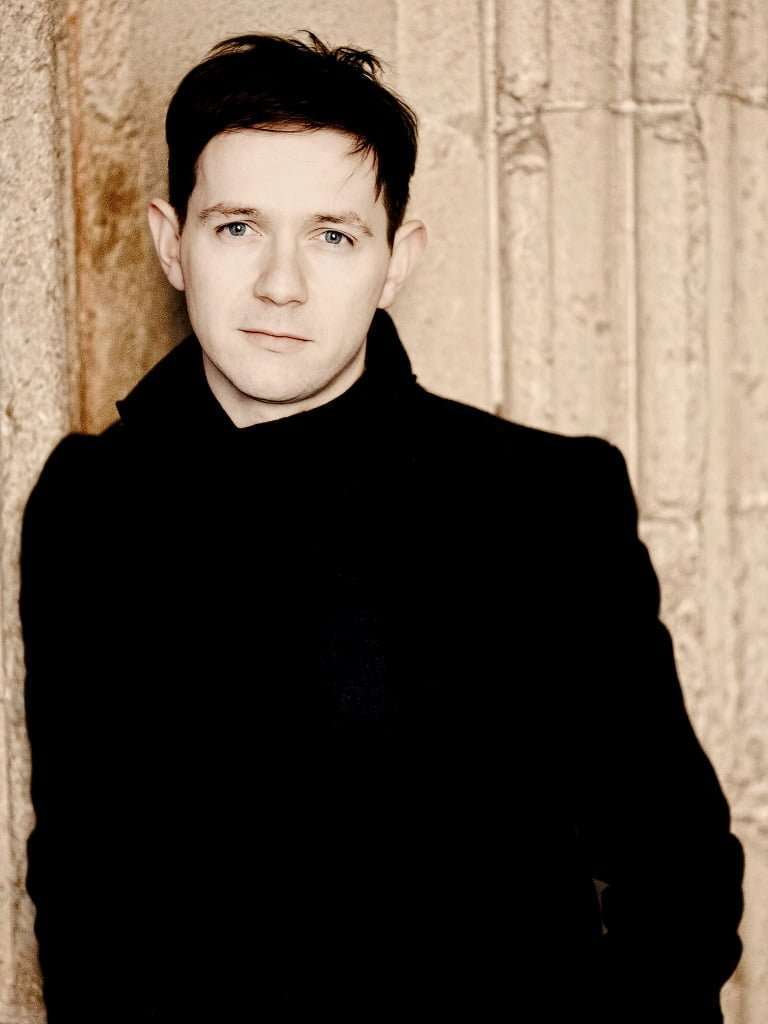 The love between Angelica and Medoro which causes Orlando’s jealous frenzy was nobly brought out by the dependable singing of Erin Morley and Sasha Cooke respectively. Morley remained dramatically convincing through the various personae which the character presents, whether playing up to Orlando’s devotion which she cannot return, or her more sincere, impassioned professions to Medoro. Taking the latter as a trouser-role, Cooke was an ideal match with the golden lustre of her singing. The yearning quality of her Act One aria was notable.

Standing in contrast to Orlando’s deranged passion and Angelica’s stable devotion to Medoro, Carolyn Sampson’s Dorinda displayed a delectable excitability as she described her feelings (ultimately unrequited) for Medoro, and later an irresistibly earthy and irrepressible good humour in the face of her frustrated hopes. Only in her last aria were there some rather non-Handelian embellishments and cadenza. But it was testimony to her, Morley, and Cooke’s skills that their singing of the exquisite ‘Trio’ closing Act One blended so ravishingly.

Richard Wigmore’s programme note make an insightful analogy between Zoroastro and Don Alfonso, and if that is so, one might draw a comparison between that and this depiction of Dorinda as akin to Despina. Fittingly, Kyle Ketelsen gave a stoical, unshakeable performance as the sage magician (perhaps almost to the point of a slight woodenness in portrayal). Although his lower tones were somewhat obscured in his first appearance, he sang lucidly thereafter.

The English Concert provided unobtrusive support, saving up a more demonstrative display for the ‘mad’ scene. Elsewhere, the players conveyed with alacrity the particular genres which inform individual numbers, be it a gigue, gavotte, or siciliano. More vividness would have been welcome had this been a fully staged production, but as a concert performance all the strands came together eloquently.

Another of Handel’s magic operas based upon an episode from Orlando furioso – Ariodante – will feature next week as the main theatrical production of this year’s London Handel Festival. First night is March 8.