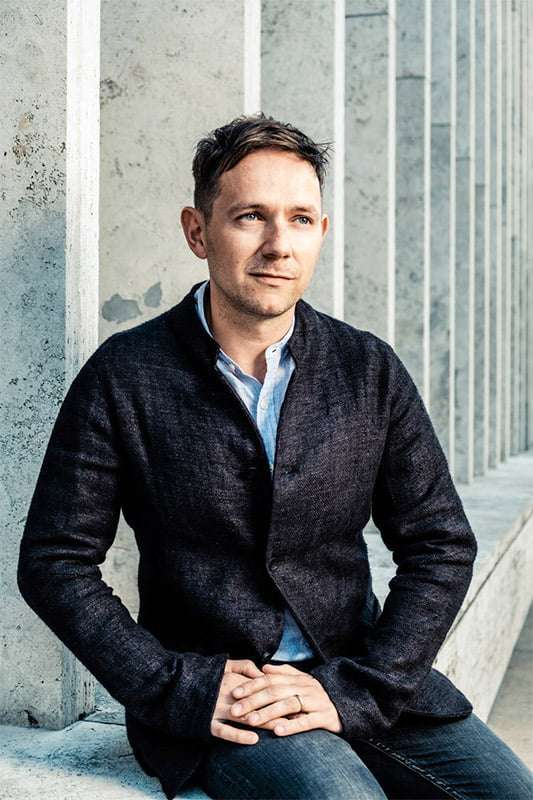 Visitors to the recent Opera exhibition mounted by the Victoria and Albert Museum will have learnt how the twenty-six year old Handel took London by storm with Rinaldo (1711) on his first trip to England, presenting all the lively display of theatrical spectacle and a colourful musical score associated with Italian opera seria. As with Brexit today, so the forces of reaction at that time decried the introduction of such cosmopolitanism from abroad, but fortunately such artistic diversity subsequently flourished nonetheless under the enlightened patronage of the first German Hanoverian kings.

Viewers of that exhibition will also have seen the marvellous re-creation of a mechanical Baroque theatre replicating billowing clouds and the rolling waves of the opera’s Act Two scene at sea, as well as reading about the supporting cast of armed knights, the release of living birds into the auditorium of the Queen’s Theatre, and other visual coups de théâtre.

These had to be left to the imagination in this Barbican Hall performance of Rinaldo, but the English Concert conjured the drama out of the music vividly under Henry Bicket’s fastidious direction. A broad, dignified pace to the Overture set an almost solemn tone for the story of the Christian knights, Rinaldo and Goffredo’s siege of Jerusalem set during the First Crusade. Instrumental support in the succession of arias thereafter was astute, whilst Tabea Debus’s evocative mimicry of birds on the recorder in Almirena’s Act One aria ‘Augelletti, che cantate’, and the quartet of trumpeters at various points comprised contributions equal to those of the singers’. Second harpsichordist Tom Foster could be said to have taken the part of Handel himself with the impressively virtuosic episodes in Armida’s Act Two aria of revenge ‘Vo far guerra’, playing the fantastic interpolations written out by William Babell in the manner that Handel would have improvised these sections, in the extended version not normally heard. Here they were sustained by Foster with just a sufficient sense of tension so as not to lose momentum.

In the title role, Iestyn Davies displayed his clarity and ardour of tone that embodied effortless control of Handel’s tricky writing, even if one might have wished for more fire and passion in the purposeful ‘Venti, turbini’ (used in the film Farinelli) or the triumphant final aria ‘Or la tromba’. Joélle Harvey’s Almirena was well-matched in the warmth of her singing that sustained noble simplicity in the celebrated ‘Lascia ch’io pianga’, but reserving more sparkle and vigour for the aria of her vindication in Act Three.

Sasha Cooke was stately and confident in the trouser-role of Goffredo (Almirena’s father, who promises her in marriage to Rinaldo) eschewing unnecessary histrionics. Luca Pisaroni showed almost overbearing force in his virtually growling vibrato on his first appearance as Argante, the king of Jerusalem, but his subsequent moderation and variety of interpretation showed that this was a deliberately contrived aspect of his realisation of the role’s perceived malignity. Running parallel to that was the fiery, assertive characterisation of his mistress, the sorceress Armida (one of the most ubiquitous figures in opera) by Jane Archibald, though she also successfully cultivated an array of contrasting qualities, as Armida falls for Rinaldo’s charms and vainly uses her wiles to compel his affectations. Jakub Józef Orliński deserves mention for the attractive manner in which he despatched Handel’s jaunty, playful music for Eustazio (Goffredo’s brother and Rinaldo’s helpmate) but with discretion so as not to upstage the other roles.

Although not enacted, effective use was made of the space around the Barbican stage as characters entered and withdrew at both sides as well as the back, rather than stationed on it passively, and Harvey’s wiry, mysterious rendition of the Siren’s song was made all the more evocative, emanating unseen from behind the orchestra. It also helped that, for the most part, the singers performed without recourse to scores. This was probably the most persuasive and animated Handel opera performance that the English Concert has given at the Barbican to date, even compared with the other magic opera, Orlando, in 2016, so here’s hoping that this is a tradition to which Handelians may continue to look forward.