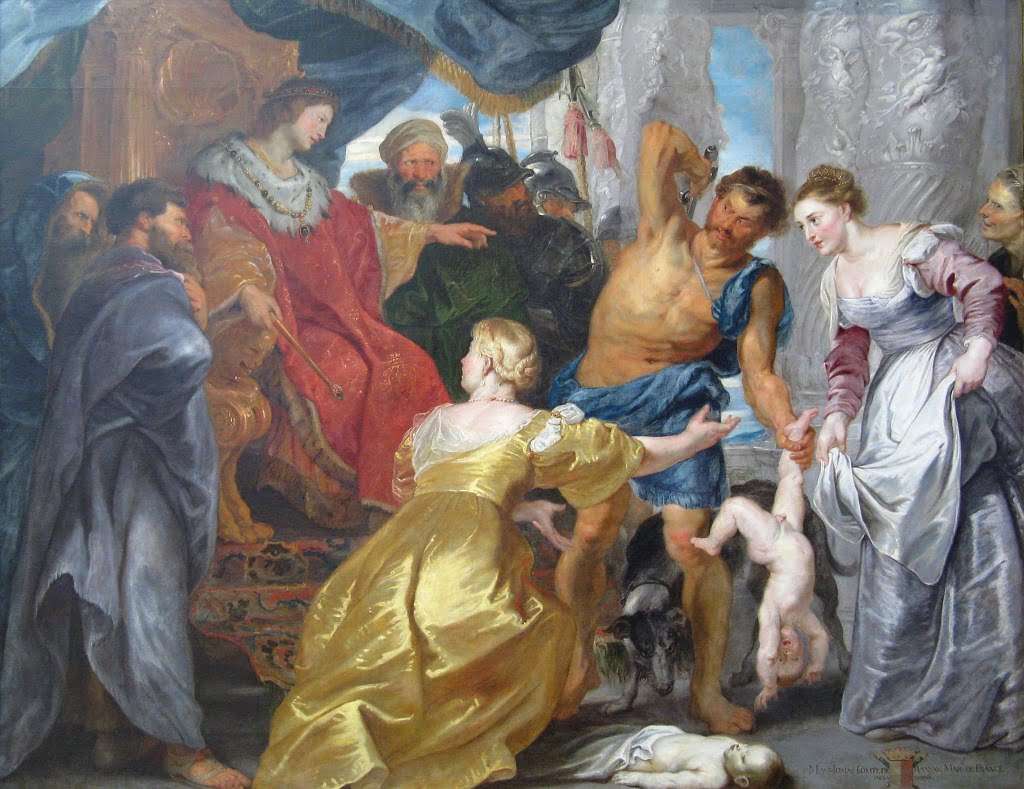 The theme of Handel’s late oratorio Solomon (1748) is essentially one of political morality, encouraging the virtues of fidelity, wisdom, munificence and religious observance to be upheld by those in power (though conveniently avoiding reference to Solomon’s assortment of concubines, his turning to pagan idolatry under their influence, and the tensions which gave rise to the partition of the kingdom of Israel immediately after his death). But the composer bestowed some ravishing music upon the drama, making it one of his most attractive and popular religious narratives.

The opulence of the score was well matched by the generous forces at Stephen Layton’s disposal – around fifty singers in the chorus, and more than half that number in the ensemble Music for Awhile – making for a grander account here, perhaps, than we regularly encounter in the performance of Handel’s oratorios today. That resulted in some sections of this interpretation sounding heavy-handed or verging on the ponderous, such as the stately manner of the Overture’s opening Grave and the drawn-out lines of the subsequent fugue; or the choir’s projecting a fairly monolithic block of sound rather than teasing out the variegated textures of Handel’s polyphony in a more layered and nimble manner – in that respect Paul McCreesh’s recording with the Gabrieli Consort remains a benchmark.

However, that was an issue mainly confined to the gentler first Act (which celebrates the chaste love between Solomon and his wife by drawing upon the sensual imagery of the ‘Song of Songs’ from the Bible) and perversely, though its final ‘Nightingale’ Chorus was softer, this was also fairly brisk, evoking winds that were a little more vigorous than the zephyrs they should be. For the bolder, more powerful sequences of Acts Two and Three, the orchestra, and particularly the choir, came into their own. Here they were magnificent – from the glorious structured sound of ‘From the censer curling rise’ with its blazing brass held over at its final cadence, to the emphatic declamations of “clanking arms, and neighing steeds” in ‘Now a diff’rent measure try’, and on to the majestic antiphonal interplay between the double chorus ‘Praise the Lord’. The members of the Holst Singers also demonstrated that levity was well within their grasp as in the fleeter-footed ‘From the east unto the west’, and their goading, comic statement to the wicked that their name “shall quickly be past” in the concluding chorus. 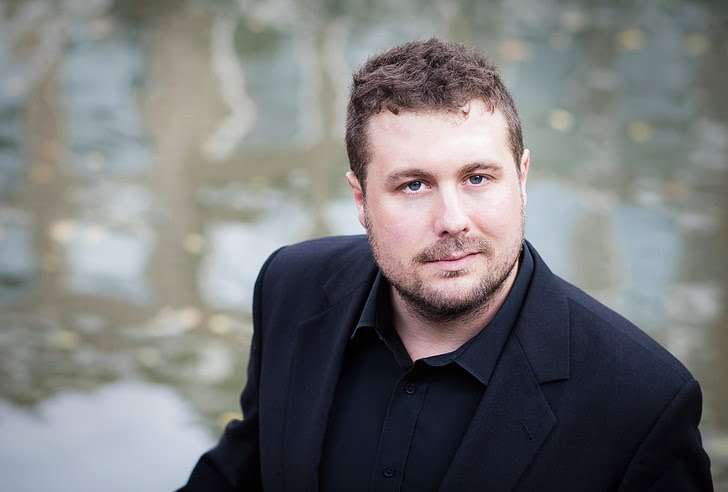 Enacting the drama itself was a generally fine cast. The part of Solomon is written for countertenor, which Alex Potter sang authoritatively with an honest, directness of tone reminiscent of James Bowman. In each Act there is an extended dialogue between the king and at least one other female character for which Anna Dennis and Sophie Junker were effective complements in their various guises. As Solomon’s Queen, Dennis was commanding and radiant in the first Act, carrying over the touching simplicity of her rendition of ‘With thee th’unshelter’d moor I’d tread’ into the wronged innocence of her characterisation of the First Harlot in the famous episode of the Judgement of Solomon in Act Two. Sophie Junker was forthright and snarling as the scheming Second Harlot, but provided a more sophisticated forthrightness as the Queen of Sheba for Act Three. Although Belgian, it was curious that her singing of the words seemed to take on a slightly American-inflected accent.

Gwilym Bowen was the priest Zadok; although that character refers to raptures cheering his breast, Bowen sometimes lacked that fervour, and when the elaborate melismas in the music did come, his notes were not always placed securely, but in all other respects his account was of clarity and charm. Matthew Brook’s characterisation of the Levite was marked by his solid musicianship, with his very precise enunciation of the text and powerful cadential flourishes at the end of each of his arias which threatened to unbalance the control he otherwise exerted.

Except for some lack of variety in Act One, then, Layton’s direction of Solomon came close to a near-perfect version of this oratorio. As the third in his series of what is intended to be a complete cycle of Handel’s oratorios with the Holst Singers, Handelians can surely expect many more treats.