Handel
Tamerlano – Opera in three Acts to a libretto by Nicola Haym adapted from Agostino Piovene’s Tamerlano [sung in Italian, with English surtitles] 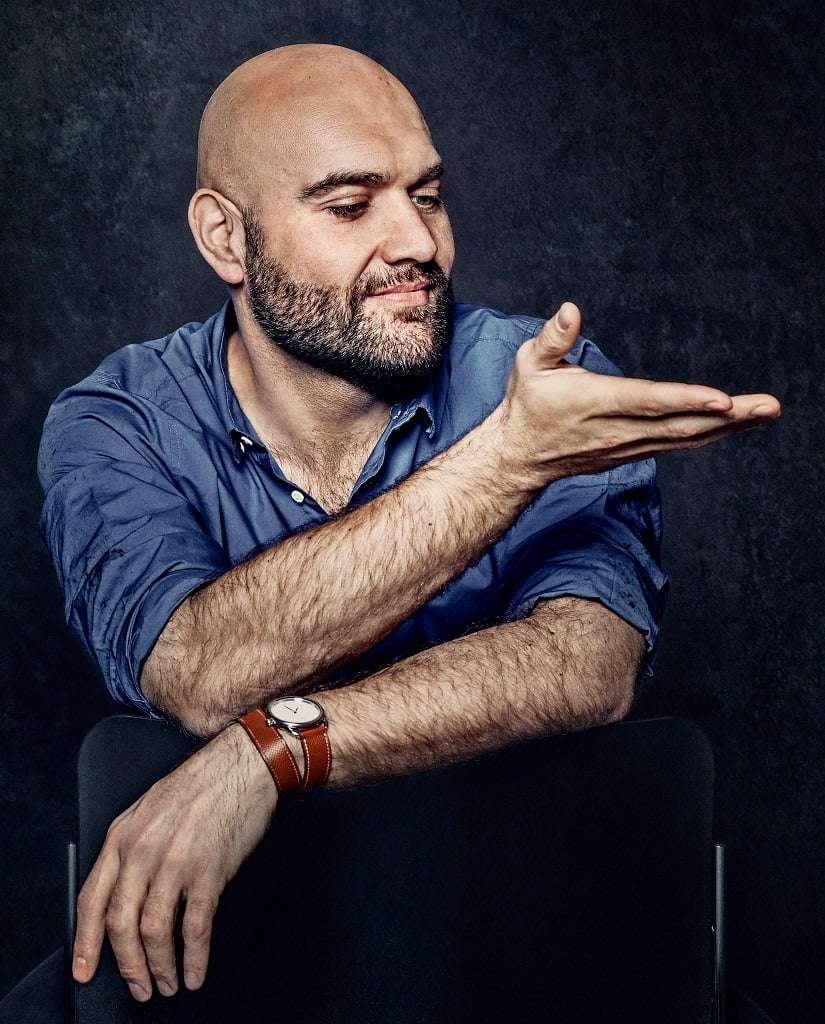 Tamerlano is the middle of the trio of great operas Handel composed for his Royal Academy in the mid-1720s. Although Giulio Cesare and Rodelinda are equally searching in their explorations of different types of human relationships, Tamerlano is the most bleak in its account of the eponymous Tartar king’s brutal and cynical attempt to subject others to his tyrannical desires (both amorous and political). Maxim Emelyanychev set the tone from the start, with a thoughtful, sombre interpretation of the Overture.

Xavier Sabata brought out the deceptive, double-edged nature of Tamerlano’s character – wily and seductive on the one hand (in insinuating himself upon Asteria’s attentions), fearsome and vindictive on the other. Central to the plot is the relationship between Bajazet (the defeated Sultan) and his daughter Asteria (who is in love with Andronico, Tamerlano’s ally). John Mark Ainsley gave a noble, stoical realisation of one of the few great tenor parts in Baroque opera, who spends much of the drama in chains. His final, suicide scene credibly depicted the draining-away of life, which Handel makes the musical climax of the work, overshadowing the ostensibly happy ending, such that the concluding chorus is cast in the minor key.

The clarity of Julia Lezhneva’s singing in the slower arias matched the determination and untarnished purpose of Asteria, although in faster music there was a slight wobble to her voice which undermined a perfect rendition of the part. Andronico’s role is largely that of a constant lover (to Asteria) and ally (to Tamerlano) despite all that befalls him. Max Emanuel Cencic was appropriately focused and undemonstrative, not drawing undue attention. At times more colour and dynamic range would have been welcome, though this lack did not hamper the secure virtuosity of his coloratura sequences in ‘Più d’una tigre’. Romina Basso’s contribution as Irene was serviceable if unremarkable. 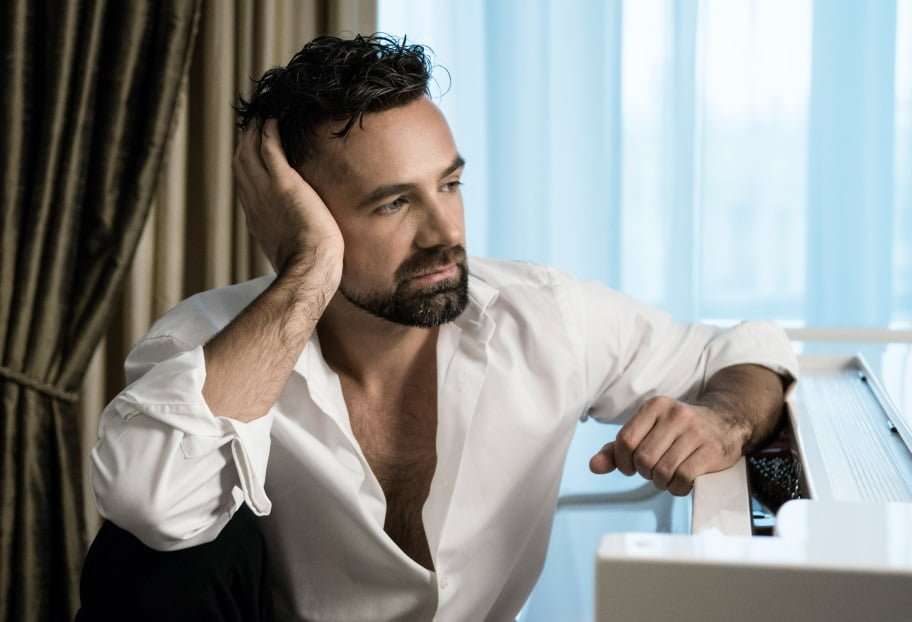 Despite all this technical excellence on the part of the singers and Il Pomo d’Oro, there was something lacking overall, a lack of fire, with dramatic urgency missing. This was despite Emelyanychev’s often vigorous conducting, the fact that in most arias there was a notable sense of the particular dance or other musical form which inspired them, and even the recitatives were given an expressive weight, reminding that the directness and power of Handel’s operatic settings are by no means confined to the obviously musical numbers.

There was not sufficient tension and direction in the succession of recitatives and arias, however good these were individually, and the soloists often seemed disengaged from the implied action of the drama. It also comes to something when the most minor part (Leone, as taken by Pavel Kudinov) was realised with the most immediate dramatic effectiveness.

It certainly did not help that the audience applauded after virtually every number (reducing the performance’s theatrical continuity). There was also a long tuning-up session in the middle of Acts One and Three, and the musicians were very relaxed in getting underway at the beginning of each part of the concert (the interval taken in the middle of Act Two).

In general, then, there was not a palpable sense of commitment to Tamerlano as a musical-dramatic work, as opposed to a rendition (however accomplished) for the concert hall.