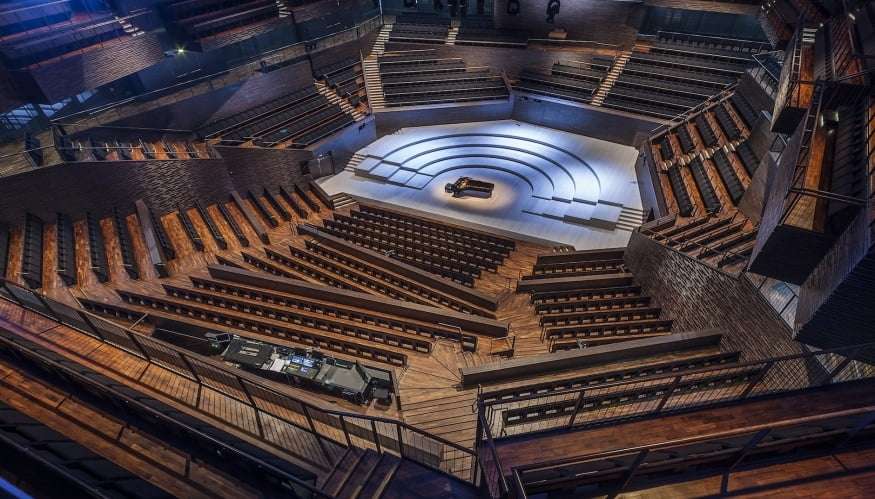 On the day that the United Kingdom’s Meteorological Office decrees that the season changes from summer to autumn the Helsinki Festival continued with many listeners of this evening-concert taking advantage of the free broadcast to the park neighbouring the Helsinki Music Centre. Being in the Hall is fine, too: its glass structure letting in lots of light if shut-off during performance.

The Festival (Helsingin juhlaviikot) runs from mid-August until September 4, encompasses most creative arts, and finds the Helsinki populace grabbing as much of the available sunshine as possible before the darkness of the coming winter.

It was entirely correct that the late Einojuhani Rautavaara’s tone poem Lintukoto (Isle of Bliss, 1995) replaced Prokofiev’s Russian Overture. Here is music that speaks to the heart, taking us away from worldly problems, the strings luminous and conjuring ecstasy. Encompassing the cosmic, and yet a completely internal world, this account was a fine tribute to its composer, whose thoughts shimmered and soared through the lush playing. 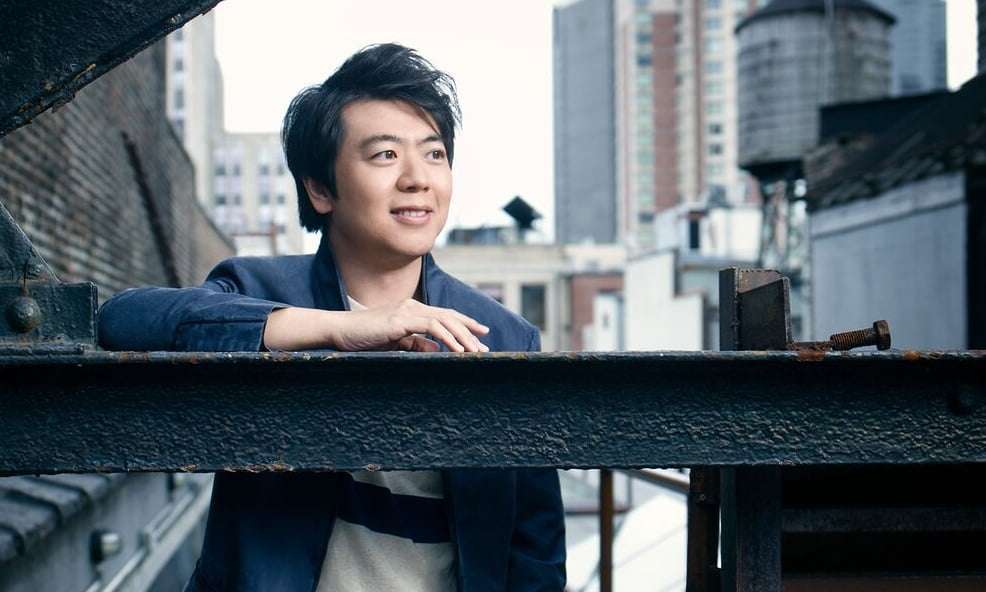 The Beethoven first-half grabbed immediately, the Coriolan Overture’s opening chords enhanced by the Hall’s 1.5-second reverberation, which took some adjusting to, and the consequent loss of stridency made the music all the more epic.

It was Lang Lang that stole the show, in the wrong way, with his impish demeanour at the keyboard, along with some egregious interventions that suggested throughout that this was all about him and little to do with the music. The major crimes were in the Beethoven, where the pianist’s flights of fancy and distortions of tempos and dynamics almost derailed the orchestra, although the players were cogently energised by their unflappable maestro. Prokofiev’s Third suffered less from this interventionist approach. Lang Lang showed throughout his phenomenally accurate proficiency, and the jostle for supremacy between pianist and orchestra in the Finale generating frisson.

There were a couple of encores to wrap things up: an Intermezzo by Manuel Ponce and Manuel de Falla’s ‘Ritual Fire Dance’ from El amor brujo, the latter seeming to nod to George Gershwin.