A packed audience witnessed a packed platform. Hilary Davan Wetton – a Boult pupil and a conductor-prize-winner in 1967 – has a fifty-year career to look back on. But he is ploughing forward, for this concert marked the first of six collaborations between the City of London Choir (Davan Wetton its Artistic Director since 1989) and the Royal Philharmonic Orchestra that will embrace the Mass settings that Joseph Haydn composed towards the end of his life. Each programme includes a Mozart Piano Concerto.

The opener was Mozart’s Regina coeli, composed when he was in his early-twenties. Lasting about five minutes, the chorus is supplemented by four vocal soloists with an orchestra of strings (without violas), oboes, trumpets and timpani, and organ. The City of London Choir impressed immediately in this exuberant and festive setting.

Next up was Ch’io mi scordi di te, one of numerous Concert Arias by Mozart. Rachel Nicholls brought much expression and operatic intensity to this marvel, Tom Poster adding an obbligato presence that was the equal of the singer. But, once past the recitative, the indelible melody that is the “rondo” (Mozart’s description) was on the quick side and rendered Nicholls a little breathless, and there were also several rings from someone’s accursed mobile. 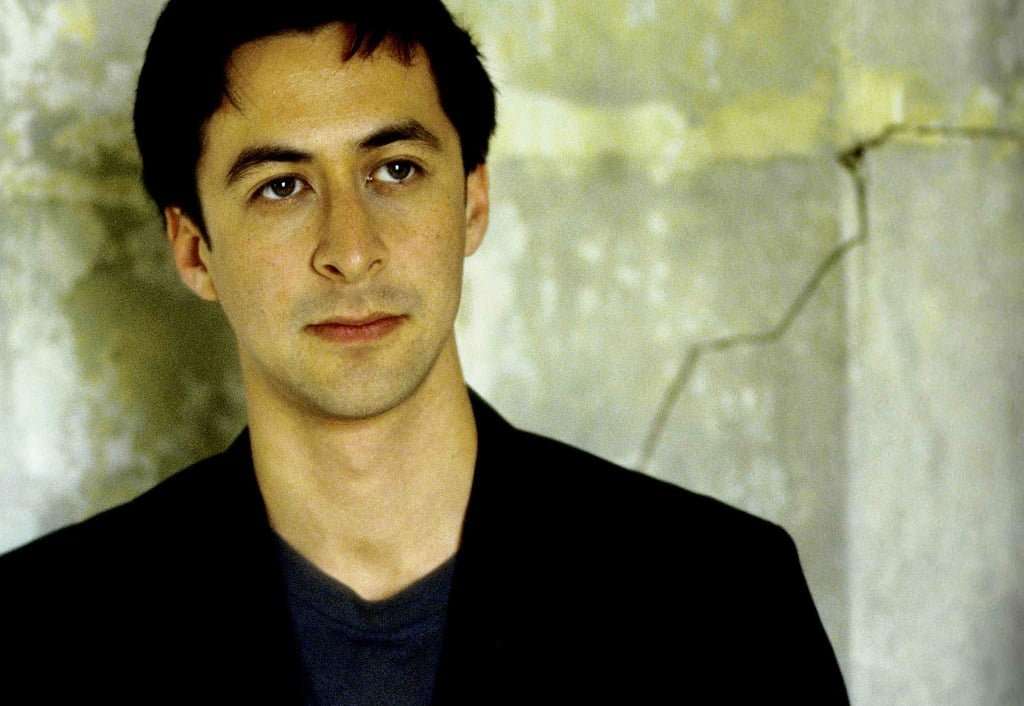 Poster remained for the A-major Piano Concerto, which he played with musicality and some poetry, and which was attentively accompanied, but even a relatively genial work such as this needs greater impetus than it received. The first movement pondered and became foursquare, and despite the sensitivity lavished on the Adagio, this too dragged and was over-studied. Conversely the Finale seemed too nifty and took a while to be exacting in terms of crispness, but there was plenty of spirit and, throughout, numerous engaging woodwind contributions.

The laurels of the evening went to the Haydn and its rendition (using Breitkopf’s 1804 publication, which has added woodwind parts, seemingly approved by Haydn). The ‘Nelson’ Mass was thought to reflect his victory over Napoleon in the 1798 Battle of the Nile, but this was disproved by Haydn guru H. C. Robbins Landon in that such news only reached Haydn after the Mass’s completion. Nevertheless the Admiral (and Lady Hamilton) did attend a performance of it in 1801.

The great and prolific composer, with so much written, had nothing to prove, and Haydn’s final works are invested with experience and candour, and no lessening of genius. The ‘Nelson’ Mass reflects the anxiety of war-torn times in patrician musical terms. Tension, yes, but joy too. This was a notable account, Davan Wetton the master of the music, energising it, caring for it while ensuring strength of purpose. Whatever was needed Davan Wetton judged it just-so, and with minimal pauses between sections an onward flow (but never rush or impatience) created an unbreakable experience.

The City of London Choir was outstanding – honed and committed – the RPO consistently neat and stylish. In the “Qui tollis” of the ‘Gloria’ Darren Jeffery was imposing, the chorus pared down to a beautifully judged mezza voce and John Roberts contributed a beguiling oboe solo. By contrast, the ‘Credo’ was sung (and swung) with true belief, and fugal writing was brought off with brisk clarity. Trumpets play a significant part in the scoring, adding exhilaration or sounding a warning, and (here from on-high) enhancing the dramatic interruption to the ‘Benedictus’. Of the other vocal soloists, Rachel Nicholls, with much to do, was fearless and uninhibited.

Conducted with conviction and insight, and unflappable co-ordination, Hilary Davan Wetton brought out the inspiring and consolatory nature of this music, the final words, “Dona nobis pacem” (Grant us peace), made uplifting. This was excellent. Amen!