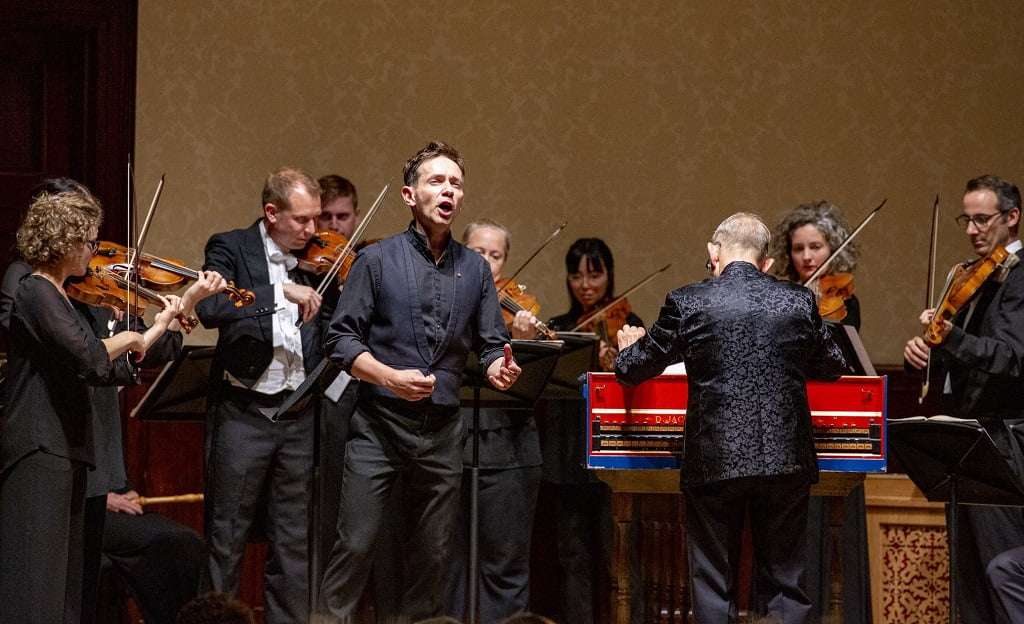 Forty is regarded as the new twenty these days, and Iestyn Davies chose to mark his new decade with the first recital of his Wigmore Hall residency, here with Trevor Pinnock reunited with his old gang The English Concert. As birthdays go, this was rather a solemn affair, at least with Davies’s choice of Handel – three of Ottone’s arias from Agrippina (he is singing the role in the Royal Opera’s forthcoming and first-ever staging of Handel’s 1709 breakthrough stage-work), with the atmosphere mellowing following the interval with three of the Thinker’s reflective airs from L’Allegro, il Penseroso ed il Moderato, the Milton ode Handel wrote thirty years later when he was in full oratorio mode.

Davies’s alto-flecked countertenor still sounds as youthful as ever, and, if anything, its quality is even more complex and expressive. His full, lower register shaped the anguish of ‘Lusinghiera mia speranza’ brilliantly, sparked up by some lithe ornaments, and decorations were like fireworks in the heroics of ‘Coronato il crin d’alloro’ during which I noticed the visual illusion of Davies appearing to be at least a foot taller than the members of English Concert who were playing as near to the back of the stage as they could get, which rather chimed in with his Baroque/rock-god charisma. We got the full benefit of his dramatic bite in the recitative lead into a heartbreaking account of ‘Voi, che udite’ ghosted by an oboe obbligato that only doubled the intensity. Both Handel and Davies honoured the spirit and grandeur of Milton’s verse in ‘Sometimes let gorgeous tragedy’, such a gift to music – before Davies dropped us into the melancholic comfort of ‘May at last my weary age’. The lines “Till old experience do attain to something like the prophetic strain” would have resonated powerfully with many, especially when delivered with such directness and easy-going charm. 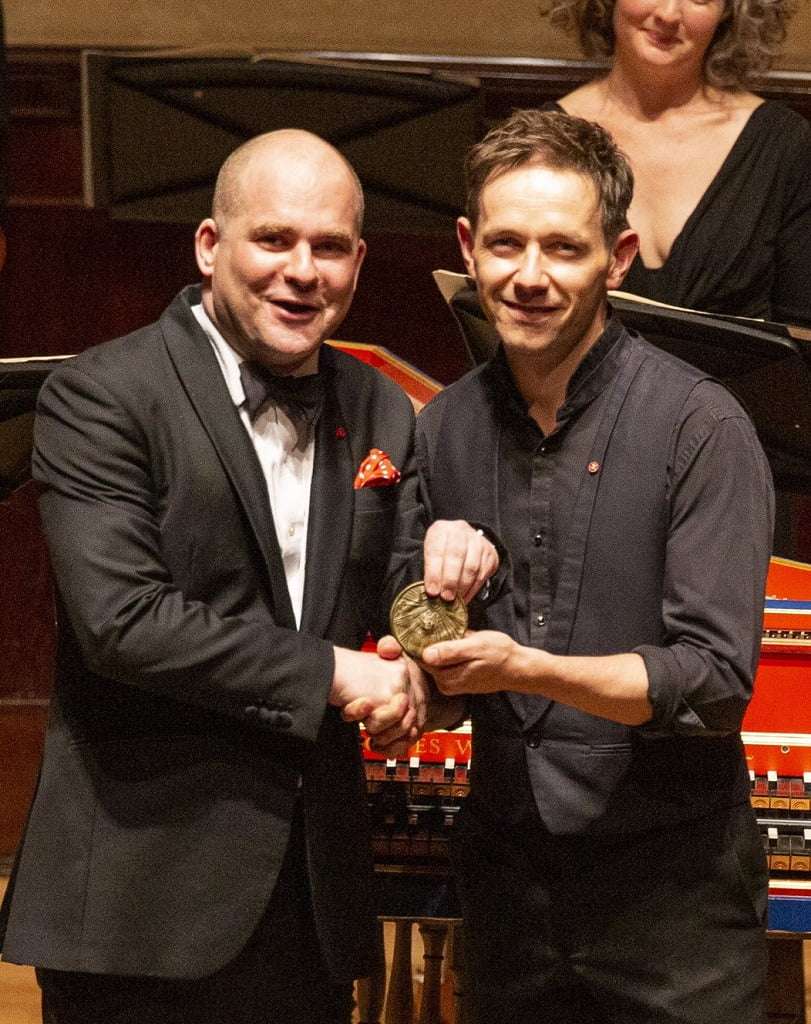 It was left to Pinnock and the seventeen-strong Concert to supply some up-tempo Handelian swagger in three of the Opus 6 Concertos and the heavenly ‘Chaconne’ from Il pastor fido, a distinctive, layered sound that prefers clarity and character to ‘period’ homogeneity, and the fact that the musicians are not relentlessly and proactively on top of the beat means that prestos breathe, adagios get under the skin, and dances, well, dance. Pinnock’s direction was everything you could wish for in style and attack, everyone relishing the music’s flourishes and harmonic swerves.