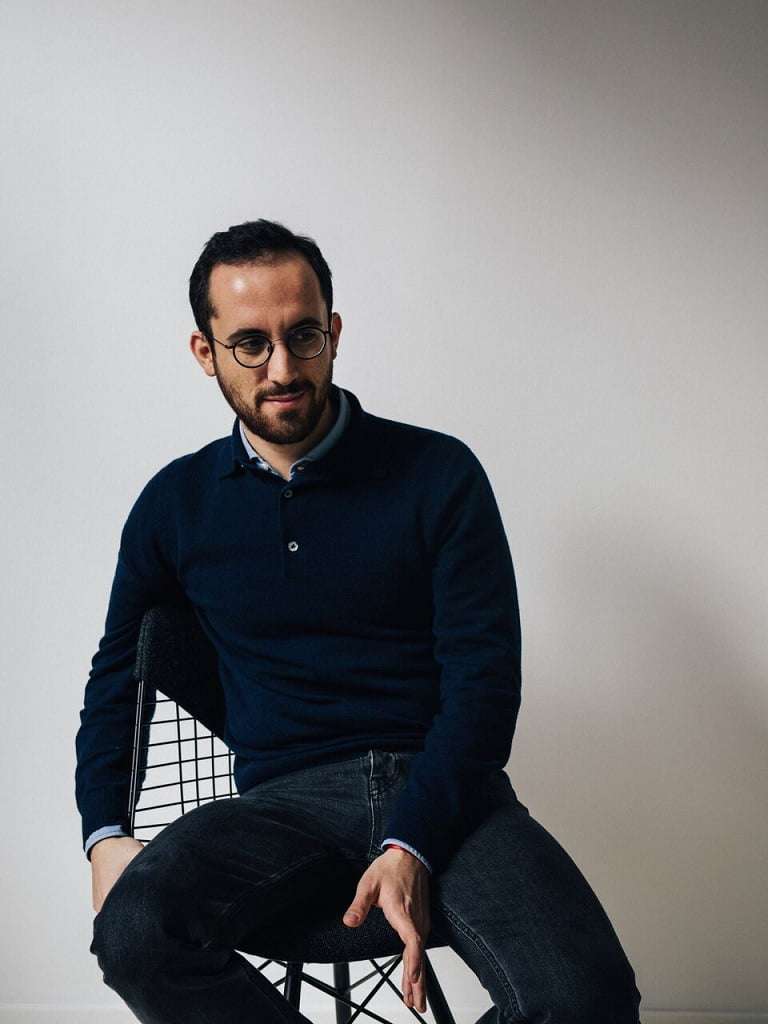 In this demanding Wigmore Hall recital, searching-inward pieces comprised the first half, and works that exude outwards filled the second. Igor Levit’s almost diabolic mastery of tone production and his meticulous voicing of polyphony mark him out. This programme certainly challenged the audience, almost an antidote to modern life, with Levit’s penchant for silence, beauty and, it seemed at times, enforced collective prayer.

From the first chord of the Chaconne it was evident we were in for something special; the opening arc was so satisfyingly judged, each note evenly yet gently weighted and intimate, and each particular within a chord heard with ringing celestial clarity. For those that decry Brahms’s left-hand transcription as uninteresting (much of it is the unadorned violin line, albeit shifted an octave down), this is to miss the cumulative effect of such precise musical and mathematical logic, when played as here with such attention and a passionate beating heart.

Busoni himself gave the first performance of his exquisitely beautiful Fantasia after J. S. Bach at Wigmore Hall (then Bechstein) in 1909. Levit craved our indulgence in a reading which was as stately as I have heard, or frankly could imagine, almost a cult-like meditation, unnervingly hypnotic – we listened in transfixed silence, right up to the final dissolve.

There was a long pause but no-one made a sound; Levit then slid into the opening of the Schumann; Svengali-like he was in complete control. Everything about the ‘Ghost’ Variations is extraordinary; it was Schumann’s belief that in his descent into madness, which led to his jumping into the Rhine and his confinement to an asylum, that the Theme was dictated to him by angels. The Variations represent the last pages that Schuman wrote for piano; this is a damaged mind without a coherent grasp of structure, or the former command of harmonisation and figuration. Yet here the music was unbearably moving

Liszt’s Solemn March to the Holy Grail is not a transcription but rather it plucks out some Parsifal motifs. The opening bells with their deep-bass four-note motif opened at a daringly spacious tempo, but at a pace to which one could indeed march. Levit, with the widest range of dynamics, achieved a cathedral-like wall of sound, the Steinway clinging to its iron frame for dear life, before the ending of desultory sparseness.

Levit, sustaining silence, then launched full pelt into Liszt’s monumental work for organ, transcribed with giddy brilliance by Busoni. Levit inhabits it fully. Of particular instance are the distinctive Busoni harmonies, in the ethereal key of F-sharp minor, presented here as music of the spheres, a devout experience, as if Levit had designed the recital to lead us to this point of lucidity. And then came the exhilarating barnstorming virtuosity of the Fugue, played with an intensity and control that was barely credible.

Wigmore Hall’s director John Gilhooly then spoke in his capacity as Chairman of Royal Philharmonic Society and presented Levit with its 2018 Instrumentalist Award, and we were treated to an encore in the form the Third Petrarch Sonnet from the second book of the Years of Pilgrimage, which – and the reader will detect a premise here – was so remarkable in its subtle control of line that Levit’s expansive approach, which might have seemed affected or exasperating, felt entirely natural.