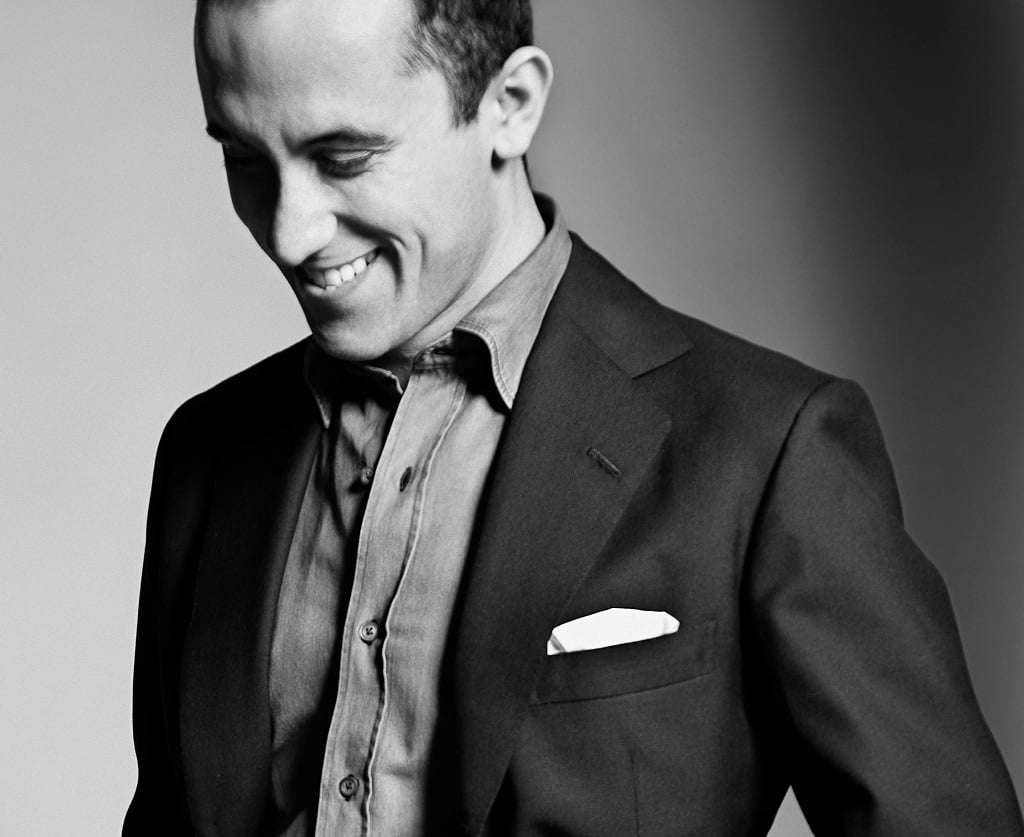 Igor Levit’s second recital in his season-long Wigmore Hall traversal of Beethoven’s Piano Sonatas appeared to be a fascinating programme in prospect, long before we heard a note. If one were pressed to answer the impossible question, “What single contribution did Beethoven make, above all, to music?”, my answer (and I’m not going to debate yours) would be “The discovery of the unlimited expressive power of keys a third apart.” Such a discovery, of course, is predicated upon the inherent nature of equal temperament, but if set alongside Beethoven’s creation of mono-tonal works in several movements – both of which appeared here – his achievements are made more humbling to us by the realisation of his approaching deafness at the time.

So a recital made up of five Sonatas whose juxtaposition is of keys a third apart and of multi-movement works in a single key (the first two sonatas separated from the final three by the interval), had me thinking, in the stroll from Bond Street tube station to Wigmore Hall, that “this could be quite something” – clearly, with this choice of Sonatas, Levit knows more than a thing or two about Beethoven.

He does. Indeed, at the present time, I cannot think of another pianist who would have been superior to him in this juxtaposition – his equal, yes, but superior, no. The F-sharp Sonata is essentially a mono-tonal work (compare with the world’s-away concurrent Fantasy Opus 77!), dedicated to the Countess of Brunswick, wife of the nobleman to whom the preceding ‘Appassionata’ Sonata is inscribed. Opus 78 is in two movements, both in the unusual F-sharp key (with transitory modulations en route) and begins with a profound chordal theme which is never heard again. The theme may ask questions which are never quite addressed, albeit alluded to throughout, and therefore – even in the playful contrasts of the second movement – challenge the pianist at a deep interpretative level. So much of the inherent nature of this unique work is skated over by worthy musicians, unwilling (or unable) to probe much beneath the surface, but from those opening three-and-a-half bars of Adagio cantabile, attentive listeners found themselves in the presence of the composer: here Levit displayed the continuation, development and recapitulation of Beethoven’s unfolding thought in utterly compelling fashion – his control of dynamics (such rarely-encountered fluently expressive use), of every aspect of interpretative mastery, were presented with compelling clarity and profound effect.

If the Opus 78 Sonata’s original features were surprising to his contemporaries, how much more were those of the Opus 7 Sonata. In scale and style nothing like this work had appeared before, and it must have puzzled the aging Haydn (who knew Beethoven’s Opus 2s, returning them to the composer with a rather benign note of encouragement) as well as challenging the younger musical tyros of 1797.

This Sonata is not the challenge of ‘Beethoven in E-flat’ they were soon to encounter; its nature is spacious and pastoral-like, far from the concentrated expression of Opus 78. The challenges of Opus 7 are very different for the pianist. It is a measure of Levit’s deep understanding that the union of these works made a startling demonstration of Beethoven’s range: on this showing, was any composer his equal?

If the strong dramas of the ‘Eroica’ or the Emperor are absent in Beethoven’s Opus 7, it is the spaciousness he also expressed in E-flat – as in the ‘Archduke’ Trio – that the choice of key more closely casts its wide-ranging net. There were many aspects of Levit’s performance of the Sonata which caused one to realise anew just what an evolutionary work it is. In this Sonata the juxtaposition of keys a third apart is remarkable in the modulation to (and subsequent importance of) C-major – one of the subtleties that Levit brought to bear throughout his mesmerising reading; not least the way by which Beethoven restores B-flat as the key of the first movement’s second subject.

This was interpretation of a very high order: the nature of this music has a benevolent geniality, shot through with understated expression of many kinds – every aspect of which, through his choice of tempos, his most admirable phrasing and expressive use of dynamic gradation, Levit brought to realisation.

The two Sonatas Opus 14 are conceived on a much less ambitious scale. Equally, they reveal Beethoven’s originality, for there is no slow movement in the first work. Nor is there a recognisable Finale in its companion piece, equally innovative and full of restrained touches – none of which passed Levit by, with the result that the music’s innate colouration came as newly-minted.

Levit’s artistry, so comprehensively demonstrated, crowned his account of ‘Les adieux’ – one of the very few works to which the composer himself gave a subtitle. As before, Levit’s rendition was shot through with consideration and revelation – always mindful of Beethoven’s text, underlined with a deeper perception of the passage of the music. Not only that, the character of each of the three movements (farewell, absence, return) was brought out in a quite miraculous way, including the outburst of joy at the Vivacissamente brilliance of the Finale’s opening bars – every aspect of this Sonata delivered with unaccustomed grace and fluency, not least the ease of those myriad transitions to keys a third apart.

On the basis of this recital alone, there is no finer living exponent of Beethoven’s Piano Sonatas than Igor Levit.