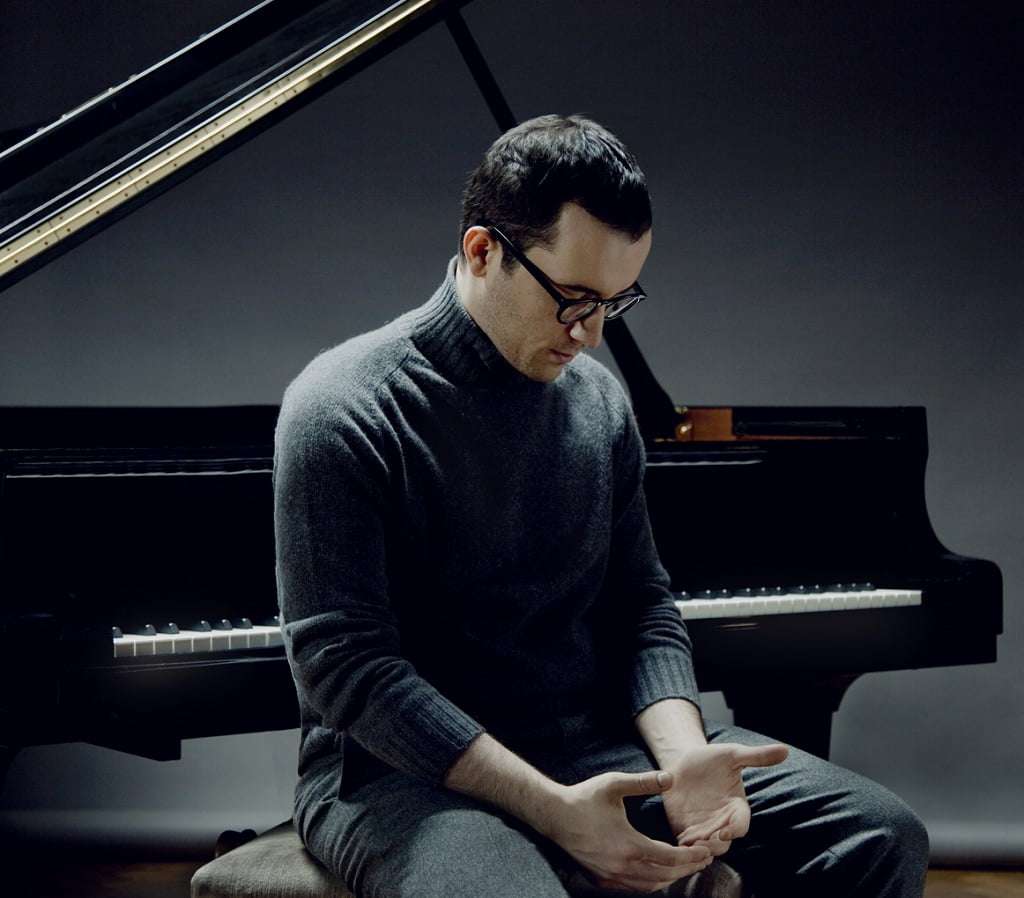 It has taken Igor Levit eight months to complete his Beethoven Piano Sonata cycle at Wigmore Hall, and each recital has proved him to be a bold navigator of this particular musical galaxy. His last programme was a stellar summation – the final three Sonatas continuing the chronological sequence from the previous recital, in contrast to the mix of periods that have made the first six such a multi-faceted revelation of Beethoven’s style and personality.

Levit has played the role of musical biographer with consummate imagination and wisdom, and while for the public his Beethoven credentials may be based on recordings and recitals from four years ago, his way into the earlier Sonatas has been just as persuasive, intuitive yet pointing out how certain aspects are miraculously absorbed and perfected in Opuses 109-111.

Levit has dealt in extremes – of contrast, dynamics and expression – that only a modern piano can deliver, and this approach has inevitably fired up the music’s transcendent spirit. Very occasionally, this has not worked to the benefit of the smaller and lighter Sonatas, but one consistent element has been Levit’s profound understanding of the endless application of rhythm that Beethoven pours into the music. It made Opus 109’s opening Vivace shimmer with expectation, and Levit’s playing here had moments of such recessed quietness that motion felt implied rather than real. In the Finale’s variations – music as homeward-bound as Opus 111’s counterpart is open-ended – Levit showed how astutely tailored his technique is to Beethoven’s requirements, with a style of engagement that enhances those passages of song-like stillness.

He moved without applause into Opus 110, going on to deliver a subtly operatic performance of the Adagio, in which the arioso dolente seemed redeemed by the fugue, then returns only to be reassured by those repeated low G-major chords to be conclusively transfigured by the second fugue. Levit’s embrace of this movement’s simplicity and profound implications was revelatory, and he was incandescent in the closing bars’ blaze of A-flat that both liberates and brings the music home.

Levit allowed applause here, which in this interval-free recital had the effect of subtly detaching Opus 111. He had gone to some lengths to keep to the letter of the tempo directions and he maintained that in the unequivocal Maestoso he created for the opening of the C-minor Sonata, which in turn brilliantly set up the brio ed appassionato of the main movement. His approach was all about compression, to the extent that it was a close-run thing whether the music’s unravelling at the end would make its point, suspending time, just in time, for the opening of the ‘Arietta’. His steady hand of the first four variations was perfectly judged, the trills glimmered like phosphorescence, and the longed-for C-sharp that at last tops-out Beethoven’s Theme nudged the music into the ether.

Throughout this series, Levit’s sympathy with the way Beethoven stretches the way we understand music has been completely at the service of its originality – the medium was very much the message. And, in an instance of youth not being wasted on the young, following a break Levit repeated the programme at 10 o’clock.