Karl Amadeus Hartmann
Simplicius Simplicissimus – Opera in three Acts to a libretto by the composer, with Walter Petzet & Hermann Scherchen [UK premiere; sung in an English translation by David Pountney, with English surtitles] 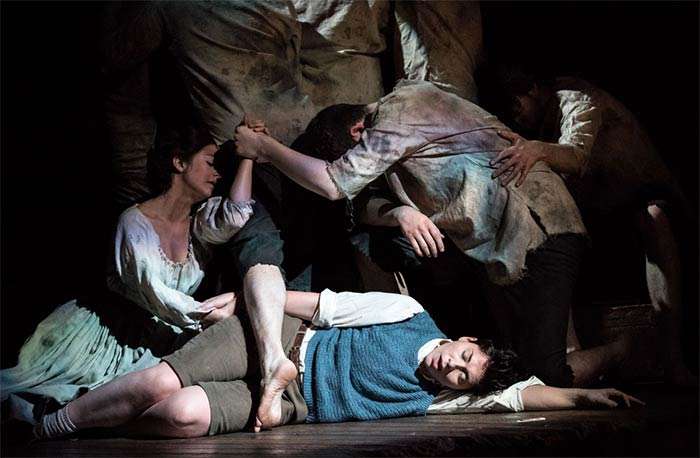 It might have taken eight decades to reach the UK, but Simplicius Simplicissimus – the only full-length opera by Karl Amadeus Hartmann – received its first production here by the enterprising Independent Opera. The outcome, though, is essentially a disappointment.

Derived from earlier chapters of the eponymous seventeenth-century novel by Hans Jakob Christoffel von Grimmelshausen, the opera draws direct parallels between the Thirty Years’ War and the advent of the Third Reich three centuries later. While the descent into anarchy of the former might (at least initially) have seemed removed from the ruthless control-freaking of the latter, the all-round cultural collapse evident in both instances was undeniable. Hardly surprising, then, that Simplicius could not be heard until well after the Second World War.

This production essentially follows the 1957 revision (together with a later, posthumous, reduction in percussion), with passages restored from the 1935 original. Fine in principle, but the revision imparts a more symphonic dimension that the present staging is hard-pressed to accommodate. Not that this was evident from the assured playing of the Britten Sinfonia, capably conducted by Timothy Redmond, but a string section of fourteen was bound to struggle in such as the Overture which needs greater tonal depth to achieve its impact. The real difference between these versions is akin to that between the agitprop of Joan Littlewood’s play Oh! What a Lovely War as compared to the eloquence of Richard Attenborough’s film adaptation. Given such agitprop was the uppermost element here it is odd that Independent Opera did not opt for the original Simplicius. 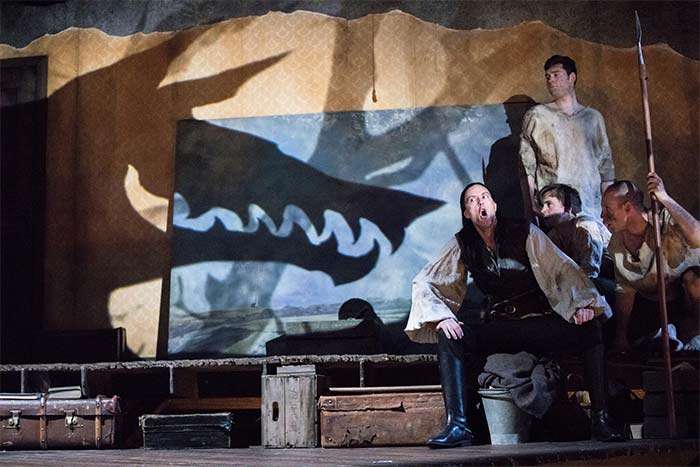 Scenically this staging evinces a ‘spit and sawdust’ aura. Polly Graham has assembled a grittily realistic setting that makes full use of the Lilian Baylis Studio’s limited space, with the orchestra partially concealed underneath it in the manner of productions at the Almeida Theatre in years gone by. This, coupled with the almost inevitable over-projection of voices in such a confined ambience, gives a stridency and abrasiveness that conveyed the spirit if not always the essence of Hartmann’s score: an impression abetted by Nate Gibson’s Brutalist designs, Ceri James’s garish lighting and Will Duke’s stark projections. Michael Spenceley’s choreography typifies this unrelieved quality – most overtly during the extended mime sequence at the start of Act Three, where the entrapment then rape of a peasant woman, vividly enacted by Chiara Vinci, felt tailored to a length of music instead of serving a more pertinent dramatic function; not helped by a ‘Carry On Pasolini’ quality. 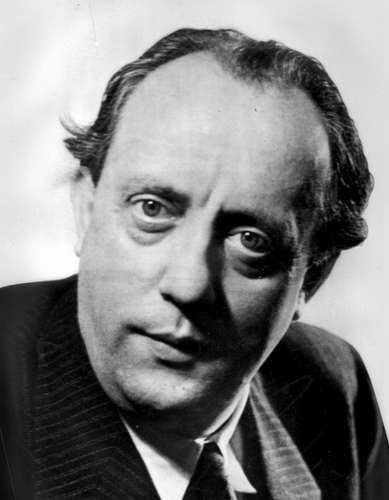 The cast itself could not be faulted for the zeal of its acting, but all-too-often failed adequately to sing its respective roles. Anti-Romantic as Hartmann’s writing may be, it is assuredly not anti-expressive in intent and too much of the vocal lines’ pathos and subtlety were engulfed by the relentless physicality. The notable exception was Adrian Thompson’s Hermit – thoughtful, understated and absolutely the still-centre of the opera that it needed to be; above all his death in Act Two, whose inward intensity tangibly left its mark. Emyr Wyn Jones was sympathetic as the hapless Farmer, Mark Le Brocq’s Governor was characterful but overly decadent, while William Dazeley’s swashbuckling Soldier, Tristan Hambleton’s debauched Sergeant and Matthew Durkan’s cruel Captain rather tended towards caricature.

Then there is Stephanie Corley as Simplicius (a shepherd boy), the dramatic and emotional keystone – and who, at least on this first night, was simply too unassertive vocally to carry the weight of this role. Naïve, guileless and even self-absorbed as Simplicius may be, he is not autistic as that term would now be understood, yet this was the impression at the climax of Act Three – when Corley’s premonition of the social hierarchy’s downfall made little impact before the besieging peasants brought about the violent close.

David Pountney’s translation complements all of this, while taking liberties with the libretto and imposing its own viewpoint onto the outcome, emblematic of a staging that, given this opera’s significance, requires to be seen but is not the success one might have hoped for.