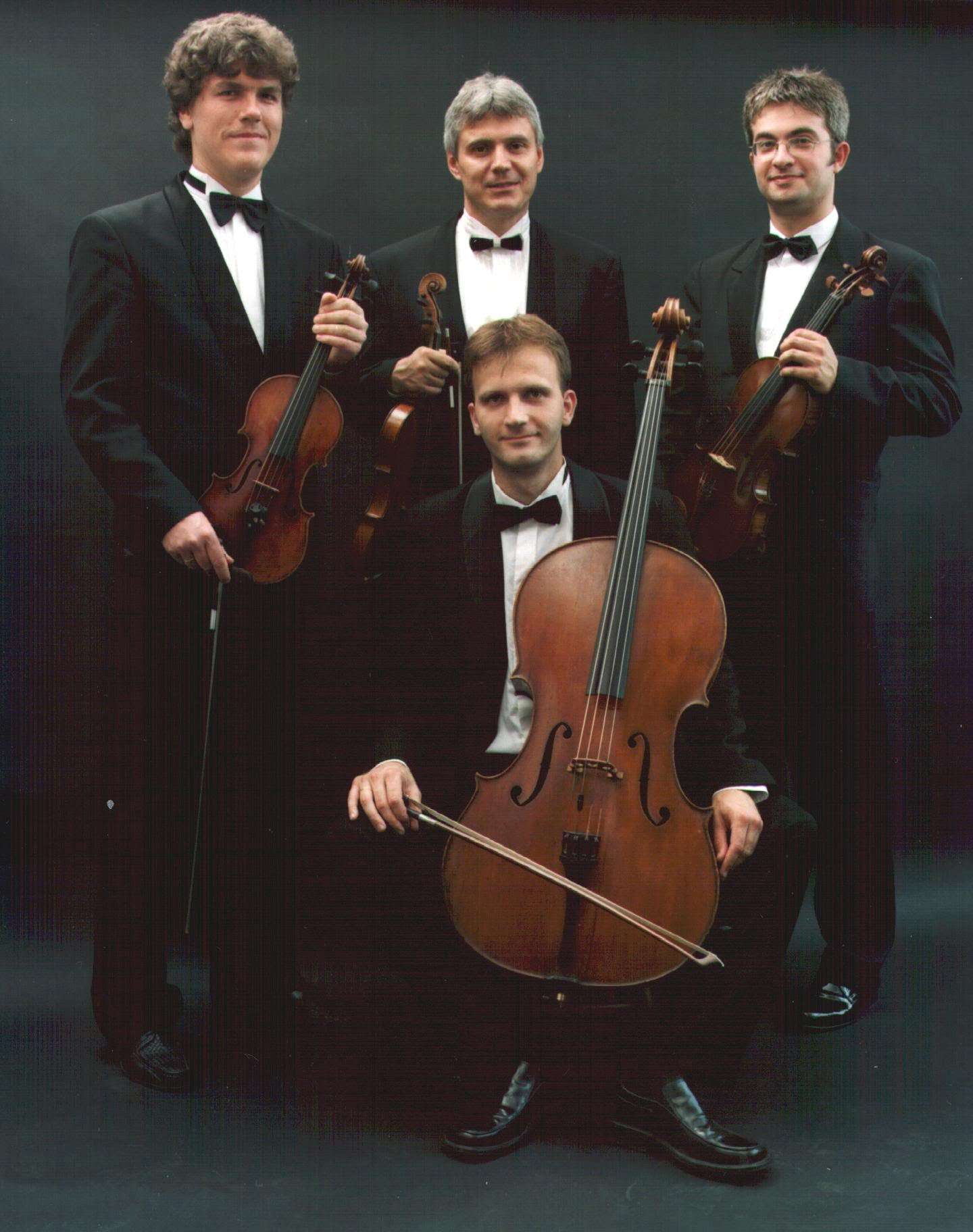 Concerts come no more refined or brilliantly executed than this. The members of the Somogyi String Quartet, formed in 1997 by former graduates of the Liszt Academy in Budapest, are contemporary specialists of the highest order. They play with such calmness and control, such perfection of ensemble and intonation, such unanimity of phrasing and rhythm that one can scarcely begin to imagine the hours, the months, the years of practice, rehearsal and self-criticism that must have gone into making them the group they are.

I’ve rarely heard Bartók’s Quartets dispatched so silkily, every phrase and nuance, every accent and rest, placed with an innate understanding of structural function and dramatic tension. Lines and textures, questions and responses, layers of yielding yet uncompromised conversazione variously beautiful and broken, seemed to come out of nowhere, holding our attention transiently before melting imperceptibly into other strands and dialogues. More than once I found myself thinking this wasn’t so much the Bartók we’re familiar with as a new, suddenly revealed landscape of shifting, sliding tectonic plates – a world in flux, magna chambers of energy and seeding slumbering deep within.

The Second Quartet, shaped not a little to its author’s willingness to turn for stimuli to the songs, dances and laments of plains and peaks broadly east of Vienna, established from the outset that the dynamic spectrum would be determined by as much the size and high-ceiling of the performing space as musical context and the capacity of each instrument to speak at its unforced best. The Finale, a sunless, muted scena, was a poised study in dying poignancy. Architectural grace informed the Sixth Quartet, characterisation-wise its Beethoven homage more deliberated than robust, its extended playing techniques more sober than Technicolored. This was a profound, confessional reading of enduring humanity.

With the Stravinsky (a trilogy of “Grotesques” dedicated to Ernest Ansermet) we got a precision-modulated account that tackled the exactitudes of the score yet had time for spiky humour – “delirium flapping its thigh-bones” in the terse opening ‘Danse’, for example.

Given occasion, artists and programme, the absence of students and string teachers in the audience, playing-professionals similarly, was surprising.