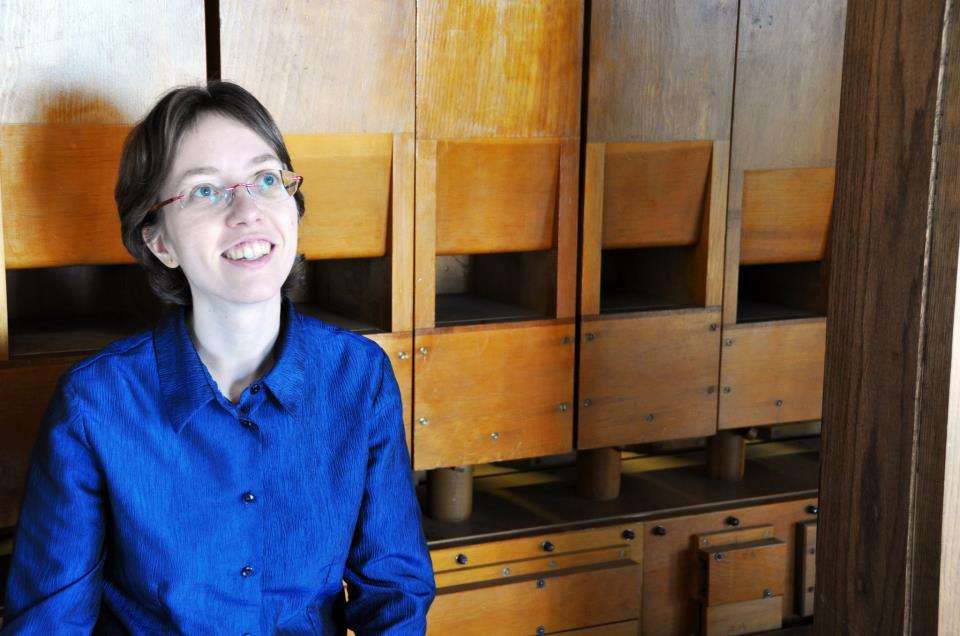 This was a first, a whole recital devoted to the music of Max Reger (1873-1916), the arch-German contrapuntalist who devoted his short creative life to honouring Johann Sebastian Bach, while squaring that with an irrepressible Brahmsian sensibility. Admired and championed by Schoenberg and Berg, Reger was at the heart of modern music around the turn of the last century.

Isabelle Demers – who was one of the artists in the gala re-opening of the Royal Festival Hall organ in 2014 – went out of her way to show where Reger was coming from by playing a selection of his organ transcriptions of Bach harpsichord music. There was none of Reger’s signature density in Demers’s extravagantly contrasted and orchestral registrations in the Chromatic Fantasia and Fugue, which heightened the intensity of chromaticism every bit as destabilising as anything by Reger himself, and the Fugue demonstrated Demers’s flawless pedal technique. As with Bach played on the piano, Reger’s imagining of this and the group of Two-part Inventions recast for hands and feet may not be for purists, but it does raise the originals’ game in unexpected ways.

Reger’s notoriously massive textures and chromatic overload can be listener-unfriendly, particularly so in the organ music where a big church acoustic can easily, and negatively, compound the effect. Even in its realigned, more generous acoustic, this was not going to be the case in the RFH, and Demers took advantage of this in her clearly articulated rendition of Reger’s original ‘Wachet auf’ Chorale Fantasia, in which the first full appearance of the famous Advent hymn grows out of the restless opening. Her registrations were impeccably structured, and while the music has passage of undeniable grandeur, Demers never let it slide into empty grandiloquence.

The half-hour-long Introduction, Passacaglia and Fugue (at its 1913 premiere Karl Straube spun it out to 45 minutes, much to Reger’s fury) proved conclusively Demers’s success in expressing Reger’s thorough identification with Bach while giving an organic sense of shape to his natural inclination to romantic, free construction. Her organisation of the twenty-six variations of the Passacaglia, which invoke the spirit of Bach’s C-minor Passacaglia, lucidly justified the work’s length as she went deep into the music’s increasingly liberated invention. The jaunty double fugue comes as a surprise, and Demers took advantage of its humour and fantasy before re-grouping to push the music to a thrilling climax.

Demers played the whole recital from memory, and her phenomenal playing and obvious affection for Reger’s music communicated strongly. There is no shortage of organists who make their instruments roar; and while her power was never in question, Demers made the instrument sing. Her encore, the first movement from Bach G-major Sonata, was a total delight.