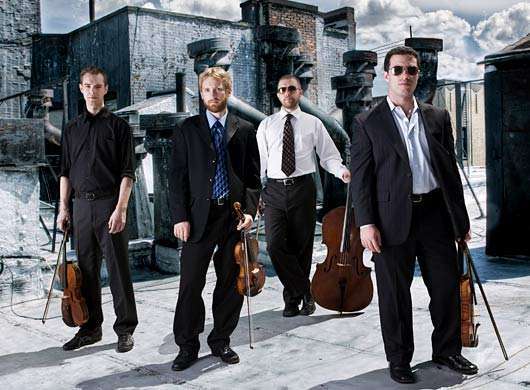 One would think that the collaboration between a Pulitzer Prize-winning composer, an acclaimed ensemble, and an equally highly regarded string quartet would lead to an unforgettable evening of music. Unfortunately my instincts were incorrect.

As a celebration of John Luther Adams receiving Columbia University’s William Schuman Award, this was the second of three concerts showcasing Adams’s works. For Lou Harrison (2003) is dedicated to Adams’s “artistic parent” and scored for string orchestra, string quartet and two pianos. Adams describes the piece as “a sequence of joyous processions and solemn processions” with “arpeggios that ascend above harmonic clouds.” In fact, that’s all the here 50-minute composition is. 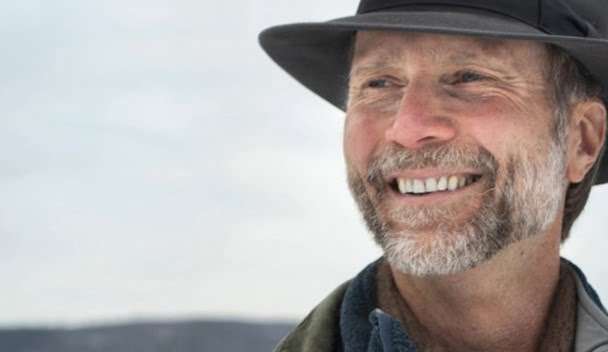 The piece has a very recognizable and simple structure. The opening material, combinations of major chords and half-step dissonances accompanying varied arpeggios and scales in the pianos and string quartet, kept recurring, interlaced with the “solemn processions”. The latter episodes have a slower harmonic rhythm and a quieter character, and, though somewhat varied in relation to each other, largely similar attributes.

I am no stranger to, nor enemy of, minimalist music, but For Lou Harrison proved underwhelming to say the least, lacking any kind of continuous narrative aside. The dissonances in the “harmonic clouds” seemed devoid of meaning and the arpeggios likewise after hundreds of repetitions. Indeed, it was so predictable that one could have left after ten minutes knowing how the piece would end. 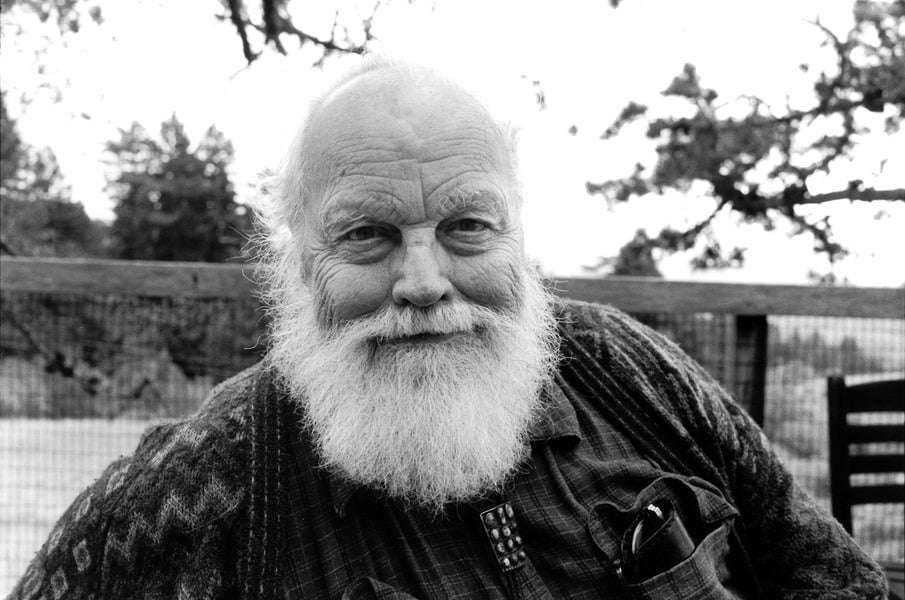 The use of a string quartet with string orchestra seems haphazard. The latter played for the entirety, but when the wonderful JACK Quartet contributed, its members did so in similar ranges and with analogous gestures. The pianos, on either side of the platform, brought much-needed relief, but they too became predictable. The very talented musicians of ICE seemed to be entirely disinterested, and Steven Schick, notwithstanding his evident passion for the music, had no apparent effect on the players beyond acting as a metronome.

The priority of the composer seems to have been the creation of music with which audiences cannot readily engage, but need only sit and listen to (and in this case watch a screen turn unimpressive shades of red, green, and blue) – but if it requires nothing more than to be present, there is not much to be learned, certainly not about the human condition.