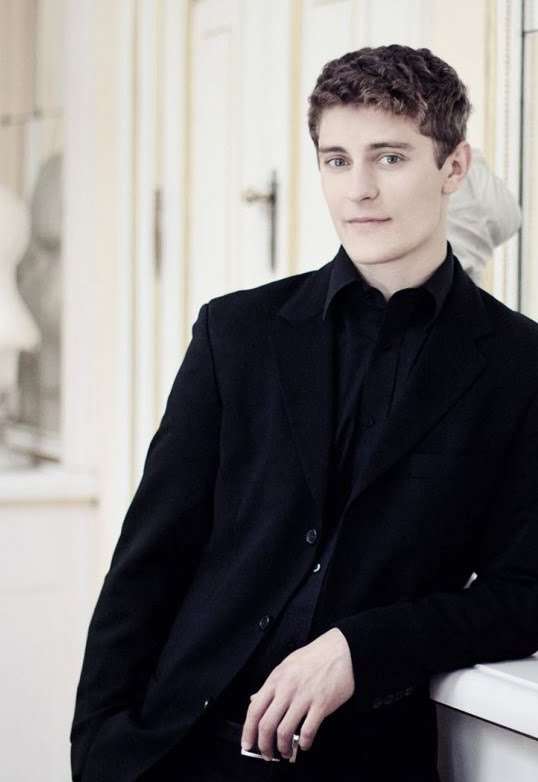 The Polish countertenor Jakub Józef Orliński’s star has been on the rise for three years or so, with many an award, an exclusive recording contract with Erato (his debut album is due soon) and opera roles both sides of the Atlantic. His most recent big thing was the title role in Handel’s Rinaldo for Frankfurt Oper, which apparently astounded as much for his singing as for his athleticism. Still in his twenties, he has been a model and is an accomplished break-dancer. Life is so unfair sometimes.

This sold-out Wigmore Hall recital marked the centenary of Poland regaining independence, and there was a speech from the Polish ambassador. To judge from his engaging stage manner, Orliński is a natural opera animal, with the Baroque as his bread-and-butter repertoire. He was much more at ease with the direct emotionalism of the Handel and Purcell arias – which he sang from memory – and you couldn’t fail to thrill to the well-schooled way he leant halfway between speech and song into the notes of the recitative before Handel’s ‘Stille amare’, and the aria itself gave us fair warning of the overwhelming power at the top of his range. There was much sighing and languishing in his Purcell group, with added charm in his pronunciation of English (in which he is fluent), and his stuttering syllables and hushed delivery of the ‘Cold Song’ from King Arthur showed him completely at home with the idiom.

In general, I don’t find the countertenor voice a natural fit for Lieder’s brand of romanticism – it’s something to do with the way the voice sits on the accompaniment – and his Schubert group reinforced this misgiving, even though we were saturated with more languish and sighing and, almost incidentally, got to hear his incredibly beautiful lower register. He was singing from the music, as he did for the Hahn group, in which he shamelessly deployed his expressive arsenal in an ambiguous, thoroughly seductive performance of ‘A Chloris’, then flirting with a velvety cabaret style in ‘Mai’ and ‘L’heure exquise’.

The indigenous songs in the second half reminded you what a gift the Polish soft consonants are to composers, and the tact of Orliński’s dramatic instincts were spot-on for Tadeusz Baird’s intimate setting of four Shakespeare sonnets, made even more secret by being sung in their Polish translations. Handel’s ‘Agitato da fiere tempeste’ from Riccardo Primo, a big trumpet-like aria with some dashing embellishments in the da capo, made me yearn for more of the same. Orliński knows well the piercing pleasure-and-pain power of the countertenor voice, and the whole Orliński package only enhances his impact.

By the end, however swoon-inducing, I’d got languish-overload and seriously missed the authority of vocal virtuosity when you feel the thrill of technique bouncing off the diaphragm. The sighs had it again in his encore, the ravishing emotional roller-coaster of Vivaldi’s ‘Vedro con mio diletto’. This was a big recital, and Orliński was blessed with his amazingly accomplished collaborator and pianist Michał Biel, who sailed through all the styles with gratifying fluency and imagination.