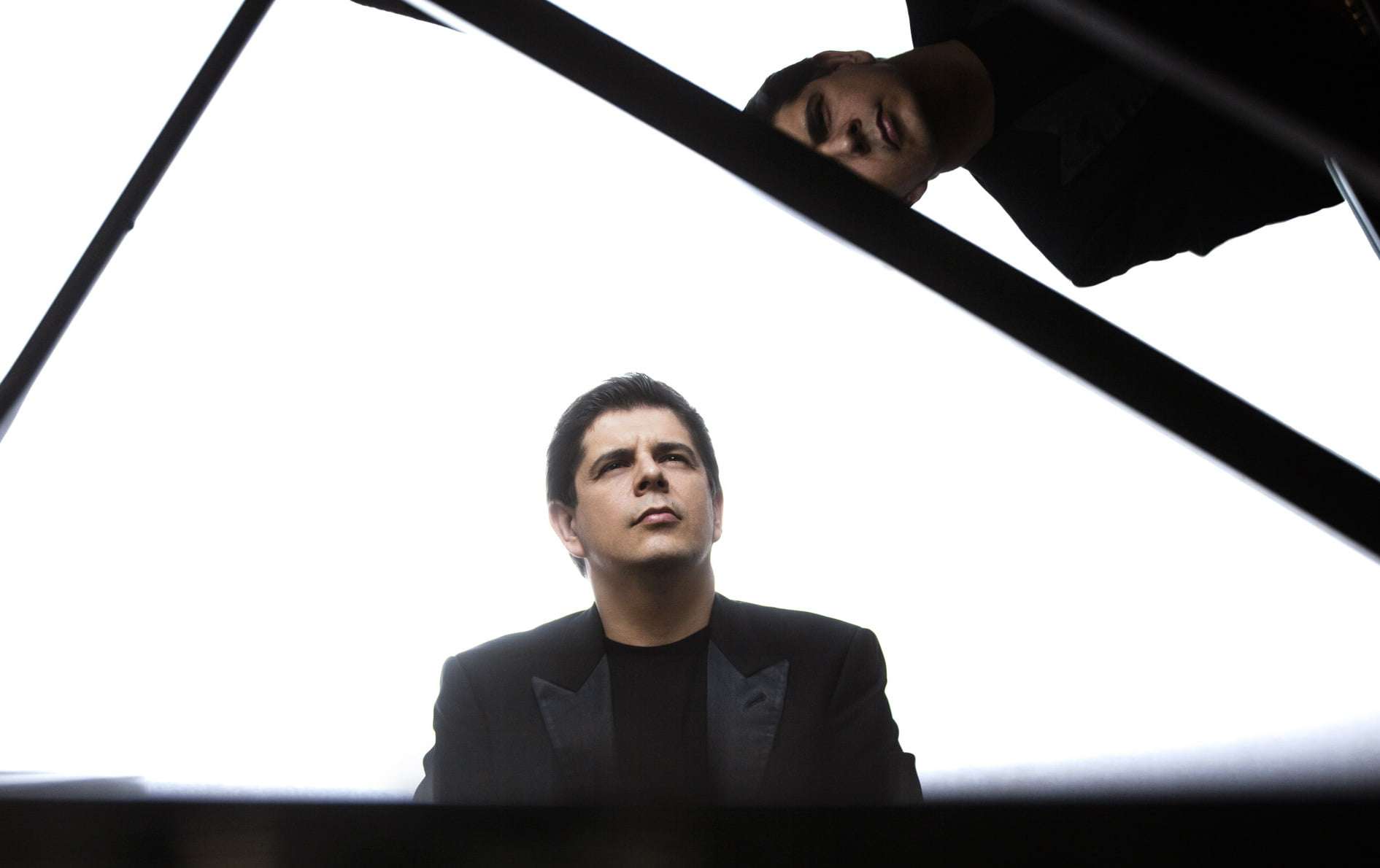 Every time I hear Javier Perianes, I think it can’t be long before he confirms expectations set up by his open, good-natured stage persona, but in the Chopin first half of his QEH recital (his debut, at last, in the International Piano Series) he focused on extending horizons within a mysteriously refined palette. He has a variety of touches that must make pianists of any stripe sigh with envy, and it showed off the Yamaha to its best advantage as he coaxed anything from a velvet-quiet bass of organ-like substance, to a muscular brilliance, or to a superbly veiled tone tailor-made for the poetry he drew from the pair of opening Nocturnes. Perianes’s playing is admirably tension-free – his brighter tone rather more effortful – while his blurring of Chopin’s accompaniments and melodies is masterly without ever losing contact with line.

The first of the Opus 48 Nocturnes was a remarkably well-played balancing act of rubato giving just enough purchase for the poetic stream of melody to cling on to, gently animated by accent and timbre. Perianes similarly kept his powder dry and his expressive options tantalisingly broad in a finely judged account of the B-minor Sonata, in which his improvisatory hold on the music flattered and enhanced its form, debunking the notion that Chopin was no great shakes as a structuralist. By keeping big statements at bay, when they did eventually surface they were immensely and poetically effective. As for the Largo, Perianes’s withdrawn, pensive sound drew you ever deeper into music that became more intense as it became simpler, and he had the measure and agenda of the movement’s stern opening and close. Then, for the first time, we heard his strength and brightness in the Finale, delivered with a Beethoven-like urgency that paid off gloriously in the coda’s switch to the major, like a streamlined aircraft emerging out of cloud-cover into the light. Perhaps in the first movement he overdid opacity and reserve, which may have been why he passed on the exposition repeat, and he could not have been more persuasive or poetic in the Largo.

Layers of ambiguity fell away in Perianes’s superb performance of Debussy’s Estampes, those souvenir engravings from China, Granada and Paris that from Perianes became impressions of impressions, in which he shaded the orientalisms of ‘Pagodes’ with an illusion of remoteness and covered the washes of sound in ‘Jardins sous la pluie’ with generous but precise pedalling. His powers of pastiche and vitality offered the Spanish atmosphere of an evening in Granada through faultless, elegant technique, incidentally reminding us that Debussy only ever stepped into Spain on a day-trip. On native soil, Perianes indulged the light-dark contrasts and Moorish flavouring of Manuel de Falla, deferring to the fireworks of Dances from The Three-Cornered Hat.