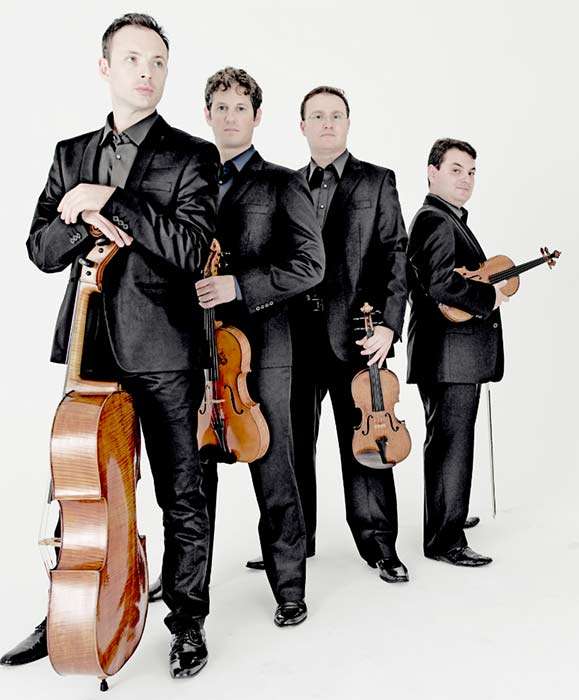 Bringing together two large-scale Piano Quintets in one recital might not be unknown, but this Jerusalem Quartet Wigmore Hall programme included a timely revival of the work that helped establish the stature of Mieczysław Weinberg. It is one of his finest pieces.

Polish-born and Soviet domiciled, Weinberg (1919-96) wrote several defining chamber pieces in the first half of the 1940s, none more ambitious than this Piano Quintet (1944) that featured Emil Gilels at its premiere and was later recorded by Weinberg with the Borodin Quartet. Its five movements suggest a link with that by Shostakovich of four years earlier, but similarities end there – Weinberg’s having a broad emotional scope and thematic density which makes it an outgoing statement, albeit with sudden and unexpected forays into more intimate expression.

It was such interplay between the public and the private that came though most strongly in this performance. The Jerusalem Quartet sounded a little unsteady as to intonation near the start of the Moderato – but, with András Schiff setting a speculative tone from the outset, the movement unfolded purposefully to its restless climax then disconsolate close. Even greater focus came with the Allegretto, a restless and disquieting intermezzo that opens-out the musical content going into a Presto whose cavorting and often scabrous manner was trenchantly despatched. 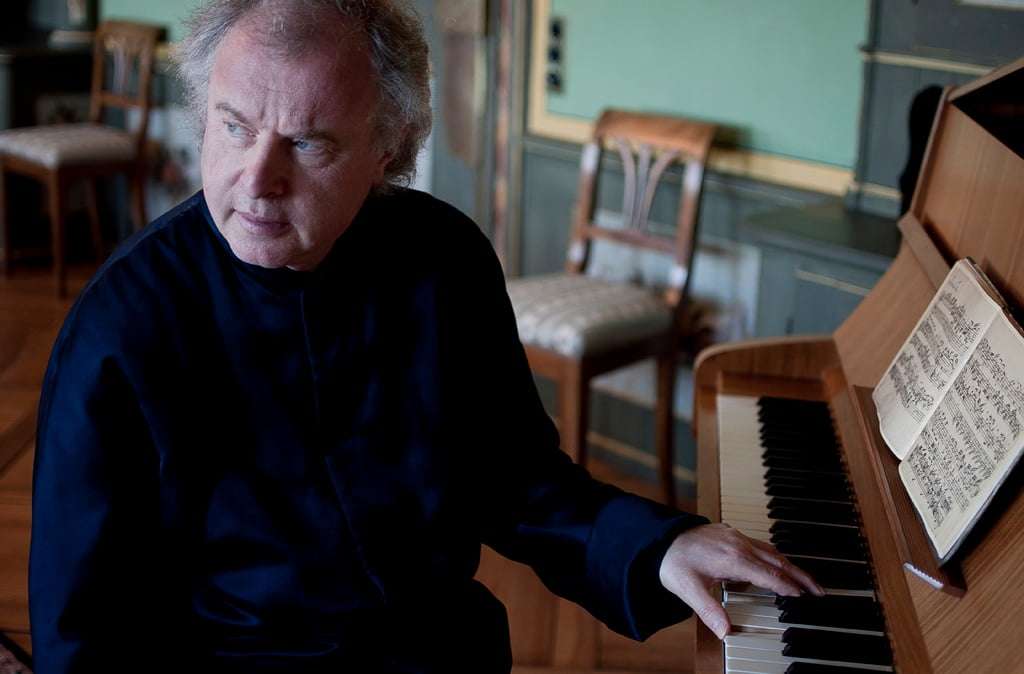 The highlight of this account, and arguably of the whole work, was the Largo. Much the most extensive movement, its trajectory heads from a sombre recitative – piano and strings in tight rhythmic accord – to the musing central cadenza that Schiff delivered with requisite poise and on to the heartfelt culmination which subsides into poignant regret. Almost as fine was the Finale, its headlong energy and sardonic dancing motion bringing with it a climactic return of the work’s initial theme set in relief by the coda’s hesitant inching towards the light.

Not a flawless reading by any means, but one that amply reinforced the significance of music by a composer whose stock has risen markedly in the two decades since his death. Hopefully Schiff and the Jerusalem members will take Weinberg’s Piano Quintet into the studio.

A comparable composition after the interval might have felt excessive, but the Piano Quintet (1864) by Brahms complemented the Weinberg admirably. Here the Jerusalem musicians sounded fully at ease with the score, not least with the substantial opening Allegro (exposition repeated) whose progress was determined though never merely effortful. The Andante brought a greater deftness without any relaxation of the underlying expressive tension, with the Scherzo ideally balanced between the impetus of its outer sections and the inherent lyricism of the Trio. If the finale was at its most searching in the pensive introduction, the Allegro lacked little in cumulative momentum as it surged onwards to the extended coda where the music’s fatalistic tone was duly acknowledged only to be pointedly dismissed.

Without Schiff, the concert had opened with an account of Schubert’s ‘Quartettsatz’ (1820) that encountered some surprising vagaries of intonation as well as phrasing, before it settled into a secure traversal whose peremptory coda was replete with decisiveness.