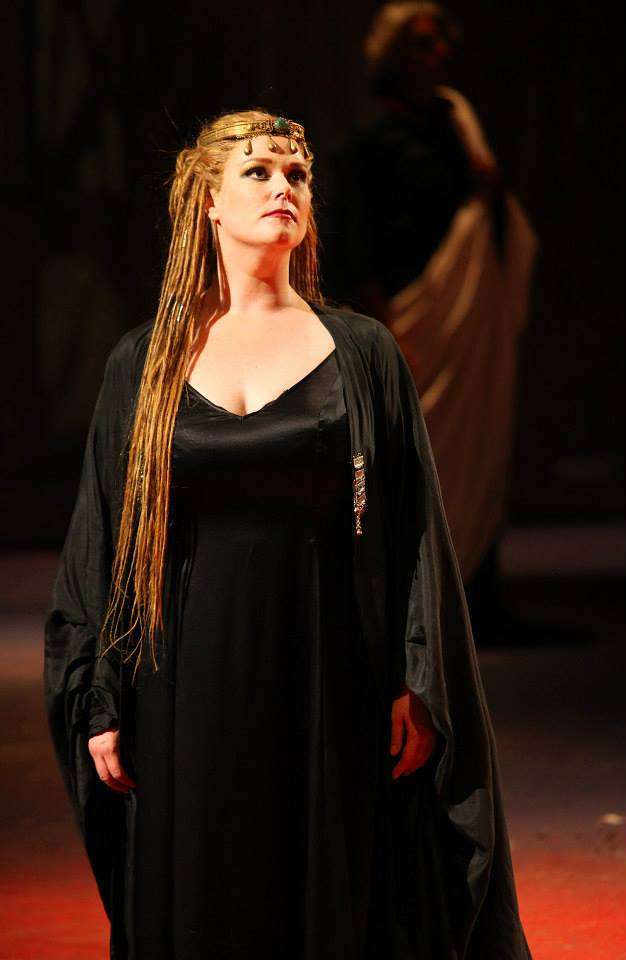 Just as a boxing title may lie vacant pending the arrival of a new fighter to lay claim to be the champion, so in the world of singers we are constantly seeking a replacement for our idols, for a Wagnerian soprano to succeed Birgit Nilsson, an Italian lyric-tenor with Gigli’s beauty of tone, or a Don Giovanni with the charisma of Ezio Pinza (or Thomas Allen). So it is with those rare birds, the coloratura sopranos who possess the florid technique for those Tudor monarchs and vulnerable put-upon women of ancient times, of whom Bellini and Donizetti and their librettists were often so fond.

The excitement attendant upon Joan Sutherland’s debut as Lucia had much to do with the lengthy and frustrating wait for a singer to emerge who could do justice to bel canto roles. In certain fields, a dominant artist may take a long time to emerge, while promising candidates may fall by the wayside. The days when Sutherland, Caballé and Sills reigned are long past. Arguably we still await the continuation of the line which they led.

For some the championship is already decided. Anna Netrebko is way out in front. In my view such a judgement is at best premature and at worst seriously flawed. The one thing a soprano must have is a solid florid technique. Netrebko’s is rough and ready, no matter how handsome her appearance and persuasive her acting, the Russian diva as Elvira (I Puritani), Lucia and Anna Bolena is simply miscasting.

The latest soprano to make her case for leadership of the heavyweight division (not physically!) made her London recital debut here. Jessica Pratt has been capturing laudatory notices worldwide, giving grounds for believing that here at last may be the bearer of the torch for the bel canto tradition. It soon became clear that this is no conventional soprano d’agilità, even a highly gifted one. Pratt’s is a voice which has an extraordinary upper extension to and even beyond E-flat in alt and she is not afraid to climb that high. The only sopranos in history who could routinely handle that tessitura were Erna Sack (1898-1972) and Mado Robin (1918-1960). To my taste Robin sounds good on her excursions into the stratosphere, Sack doesn’t.

Pratt’s voice verges on the freakish, with only Edita Gruberova (still singing the most demanding roles in her seventies) in any way comparable. The fact that Gruberova sang Zerbinetta’s aria from Richard Strauss’s Ariadne auf Naxos, just about the most difficult coloratura aria in existence, is a yardstick by which to measure these voices. I fear Pratt will attract controversy if she sings as she did here. Her tone is not intrinsically beautiful, and there is a brittle quality about it which needs a health warning.

The programming of these Rosenblatt recitals often seems strategic. This was no exception: the singer was presenting an image of her own versatility: halves devoted to a single language, French and Italian, opera and song, with a choice of operatic scenas to reflect her strengths, Italian songs suitably taken from the bel canto period and composed by each of the leading trio of opera composers of that time, while the French songs were all well known, popular and with many opportunities to make an impact.

Rossini’s songs come from the period after he abandoned the stage but the style he had developed still survived, with its characteristic fingerprints, adapted to the medium of voice-and-piano and the salons. Only in the last few bars of ‘La fioraia Fiorentina’ does he write a powerful, elaborate cadenza in the style of one of his pre-Parisian operas. He releases the fireworks: scales, arpeggios, trills and agility, all provide convincing evidence that Pratt can cope. 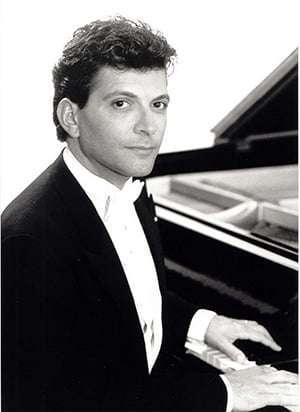 Donizetti was represented by the familiar ‘Barcarole’ and ‘La zingara’; in the former Pratt avoided the danger of over-interpretation à la Bartoli. ‘La zingara’ could hardly have received a performance of greater verve – and from both musicians. Incidentally there was a reassuring continuity about the personnel involved: Vincenzo Scalera was the accompanist in some of the earliest concerts in the Rosenblatt series fifteen years ago. He must be delighted to find it in good health.

The two songs of Bellini are a little plain but Pratt’s understanding of the required style was demonstrated in the freedom with which she tackled the Puritani ‘Mad Scene’: the floated head voice chosen for the repetition of the andante was complemented by the liberal decorations in the cabaletta. The Hamlet ‘Mad Scene’ was equally vivid, more chaotic and disorganised – as it ought to be.

In the French half the repertoire did not stray from the popular. There was some admirable singing nevertheless in the ubiquitous ‘Ouvre tes yeux bleus’ and Gounod’s ‘Sérenade’, in which Pratt and her partner maintained a stylish and disciplined pianissimo throughout. That sensuous nocturne, Bachelet’s ‘Chère nuit’, brought ripe romantic harmonies from Scalera while Pratt passed the tests of breath-control which the song sets, a French ‘Morgen!’ with its slow tempo and long introduction. Eva Dell’Acquella’s ‘Villanelle’ is a formidable piece; the voice is pushed very significantly into the upper register, modifying the quality of tone and trilling liberally. The model here among contemporary singers is Sumi Jo, her cadenzas alternately offer breathtaking high notes, trills and a messa di voce only just this side of Heaven. Pratt has a fair way to go to emulate her.

We were accorded two operatic encores, ‘O luce di quest’anima’ and ‘Glitter and be gay’. The Bernstein was high on contact with the audience, otherwise in short supply in the recital. Some by-play with her jewellery (ad lib?) and a lap round the pianist and his instrument suggested that Pratt need not be confined to the tragic heroines she has so far been impersonating.