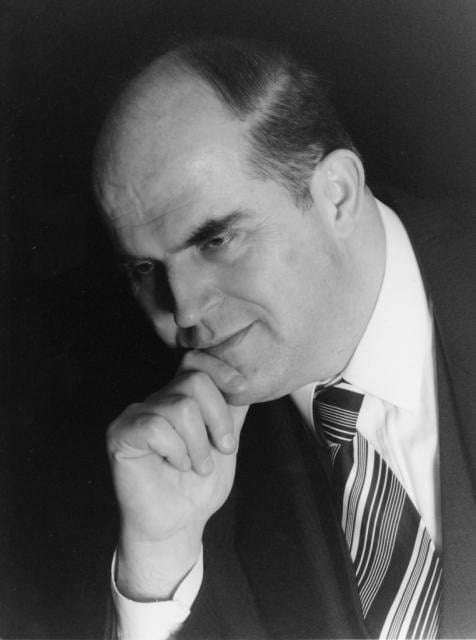 A concert with two very different Concertos may seem to rather over-egg the pudding, but in this instance it worked particularly well, not least because they could hardly be more varied, and in any event were sandwiched between classical pieces – ‘classical’ here referring to its broadest application, for both Weber’s Overture to Der Freischütz and Brahms’s C-minor Symphony border on (and in the latter instance was composed in) the Romantic, rather than the strictly Classical, period in music.

Weber was a far more significant figure in musical history than he is usually credited as being, specifically in his contributions to opera. Der Freischütz may take structural elements from Beethoven’s Overtures rather than Rossini’s, but he adds a symphonic element which makes the work’s transference to the concert hall a natural progression. In so doing it poses problems for the interpreter, but Mark Fitz-Gerald delivered an account that demonstrated the inherent symphonism of Weber’s writing, so that we could hear in the not-too-distant future, the influence he had on Wagner. The result was a performance of considerable insight and character, well-played – if not quite pluperfect – by the excellent Kensington Philharmonic, now in its 50th-season.

The Orchestra’s principal flute, Naomi Anderson, then gave a winning account of Mozart’s D-major Concerto, recomposed in masterly fashion from his C-major Oboe Concerto. The tempos were nicely judged, that of the Finale especially, which enabled the music to breathe naturally, and thereby permit Anderson’s excellent accounts of Rachel Brown’s cadenzas to take their natural place within the work.

Fitz-Gerald was an astute and sympathetic accompanist, as indeed he and the KPO were in Bartók’s Viola Concerto, another ‘put together’ piece, this time by Tibor Serly from the extensive sketches Bartók left at his untimely death in 1945. Because of the provenance of this work, especially in Serly’s edition, it has seemed to be something of an appendix to Bartók’s output, and an opus that your correspondent tends to fight shy of (having crossed swords with the composer’s son on this matter) but Matthew Kettle’s account was far and away the most convincing I have ever heard – and I include some of the most renowned viola-players and conductors of the last half-century. I found myself totally absorbed within the music.

Kettle is not a member of the KPO, but it was a splendid to see him take the last desk of the violas in Brahms’s Symphony. Of all Brahms’s Four Symphonies, the C-minor poses the most difficulties for the conductor in terms of overall coherence. Perhaps Brahms’s own uncertainties in creating the work tell their own story with regard to the music’s contents, and many conductors – even the most widely-praised and eminent – are unsuccessful in melding the work’s many elements into a coherent whole.

Fitz-Gerald proved himself a master of this score, his choice of tempos being both apposite within themselves and always relative to the music which was to come, with the result that the Symphony was revealed to possess a markedly convincing unity – which it does not always receive. The KPO played with total conviction, and whilst not being of international standard, the result would surely have delighted the composer and all true lovers of his music.