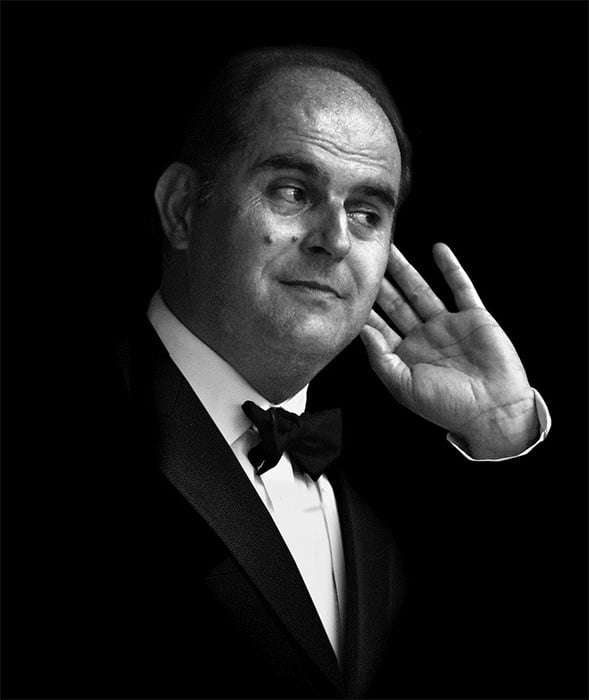 The horrifying event that occurred in Kensington less than two weeks ago has somehow caused virtually every reference to the borough since then to be couched in negative terms, but to those for whom the finest manifestations of civilization retain the ability to renew and refresh the human spirit in the face of pernicious destruction, this programme by one of the two orchestras that bear the name of Kensington brought home the eternal truth that the fruits of man’s labours can be life-enhancing as well as profoundly upsetting.

This concert was dedicated to the victims of the Grenfell Tower fire, and there was an interval collection together with other aid-giving opportunities to assist the injured and displaced residents. It was heartening to see strong civic support through the attendance of the Mayor and Deputy Mayor of Kensington.

The evening opened with a spacious and compelling account of the Prelude to Wagner’s The Mastersingers of Nuremberg. The greatest indictment that can be made against a performance is if it is taken at too fast a tempo, but Mark Fitz-Gerald’s accomplishment in shaping this work was his uncanny ability to relate the characterisation of the individual parts to an underlying pulse that accommodated every nuance. The acoustic of the old Kensington Town Hall does not always lend itself to powerful tuttis, but one’s appreciation of the work’s great strength of personality was not marred.

The three works for cello and orchestra which followed made an intriguing group in place of a ‘standard’ Concerto. They were well-contrasted, yet also hanged together well, from the inherent nobility of Max Bruch’s Kol Nidrei to the simple melodic genius of Saint-Saëns’s ‘Swan’ by way of Dvořák’s G-minor Rondo (entirely written – but not orchestrated until two years later – on Christmas Day 1891, according to Jeremy Stuart-Smith’s informative note). 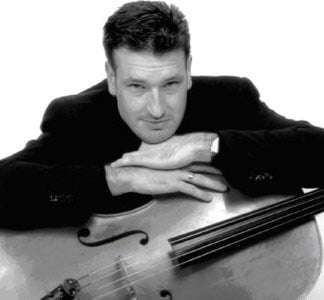 The truly excellent soloist was Jonathan Ayling, who brought to each piece a subtly varied tone, wholly musical phrasing and a clean and fuss-less technique that allowed each one to ‘speak’, making successive phrases build into larger wholes. Here was cello-playing of noble musicianship, placed at the service of the composers, revealing particularly in the Bruch much depth of feeling.

Sibelius’s First Symphony (Kullervo always excepted) may have its roots in Tchaikovsky and Borodin, but the composer’s control of the romantic ardour that runs through the work which – with less-powerful creative figures – could easily get out of hand is something that seduces many conductors who are more concerned to let themselves – rather than the music they conduct – make an effect on the audience.

Mark Fitz-Gerald is sufficiently experienced to know how to exercise complete control over the entire Symphony; this was a reading that remained taut – which this work needs – but not so much that sensitivity and feeling were sacrificed. It is not often realised – rather less so today – that Sibelius’s recognition was achieved in Britain long before his music made any headway in central Europe. There are convincing geographical reasons for this, with the result that British conductors are often more convincing in Sibelius than their central- and southern-European counterparts.

We are familiar with Fitz-Gerald’s authority in Shostakovich’s Symphonies – it is good news that he and this orchestra are to perform the Tenth this November – and this account of Sibelius 1 had a rare internal discipline that raised the general perception of this masterwork, further evidence of Fitz-Gerald’s impressive range. His subtlety, strength and poetry combined to produce a truly fine account, the orchestra fully responsive and – when asked – giving of its considerable all, spontaneous yet always disciplined. Conductor and orchestra are down to for Sibelius Seven in June next year. On this showing, tickets should be reserved now.