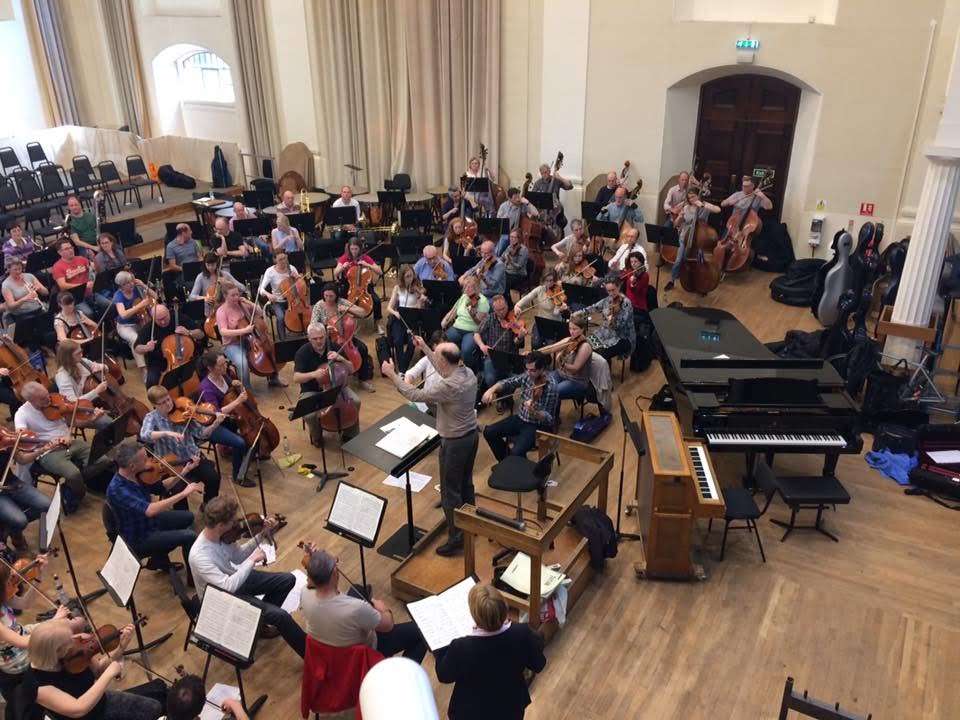 The Kensington Symphony Orchestra wheeled out its big guns to celebrate sixty years of music-making. A premier-league amateur orchestra, the KSO (usually housed in St John’s Smith Square), it was here enlarged to meet Mahler’s demands in terms of scoring and the dimension of his ambition – strings were 17.16.14.12.10, violins antiphonal – and gave a new-minted and freshly imagined account of the ‘Resurrection’ Symphony under Russell Keable’s keen direction.

The first movement enjoyed vehement attack and an urgent tempo, Keable avoiding anything distended, portentous or indulged. For the most part this worked well, symphonic cohesion the conductor’s watchword, ensuring that climaxes were organically arrived at, although a little more sensationalism, and certainly greater sentiment, would have been welcome; that said the violins did a nice line in expressive portamento towards the end. The second-movement Ländler – Keable eschewing Mahler’s request for a long pause before starting it – flowed delightfully (a few tuning problems aside), although some torpor did set in before the end (as much Mahler’s miscalculation) and the rougher contrasts had been fully seized upon.

The ‘Wunderhorn’ Scherzo (St Anthony of Padua’s sermon to the fishes) was suitably sardonic and spiky, the music stalking to gloriously brassy episodes, and at the movement’s zenith the two vocal soloists entered, Caitlin Hulcup needed for ‘Urlicht’, which she sang with gravitas, creating a rapt atmosphere that was then totally ruined by a few imbeciles clapping when this setting had barely finished (if it had) and which also prevented the apocalyptic Finale from crashing in as it should, without a break. Keable’s handling of this vast movement was well-managed – as was the various off-stage business – and while one might quibble this and that moment (the too-fast march in particular) then there was a real sense of theatre present, a couple of crescendos that were Richter Scale-busting, and a surety of direction that made the resurrection itself inevitable. En route to it the members of the combined choirs (about 110-strong) impressed with their quiet singing, joined by a radiant Kiandra Howarth, the accuracy of their a cappella turns, and the thrilling wall of sound they were capable of at the expansive and stirring close, organ biting through, Keable – thirty years at the helm of the KSO – ensuring that the Symphony, here lasting a nicely rounded eighty minutes, ended in a blaze and an emphatic bang. 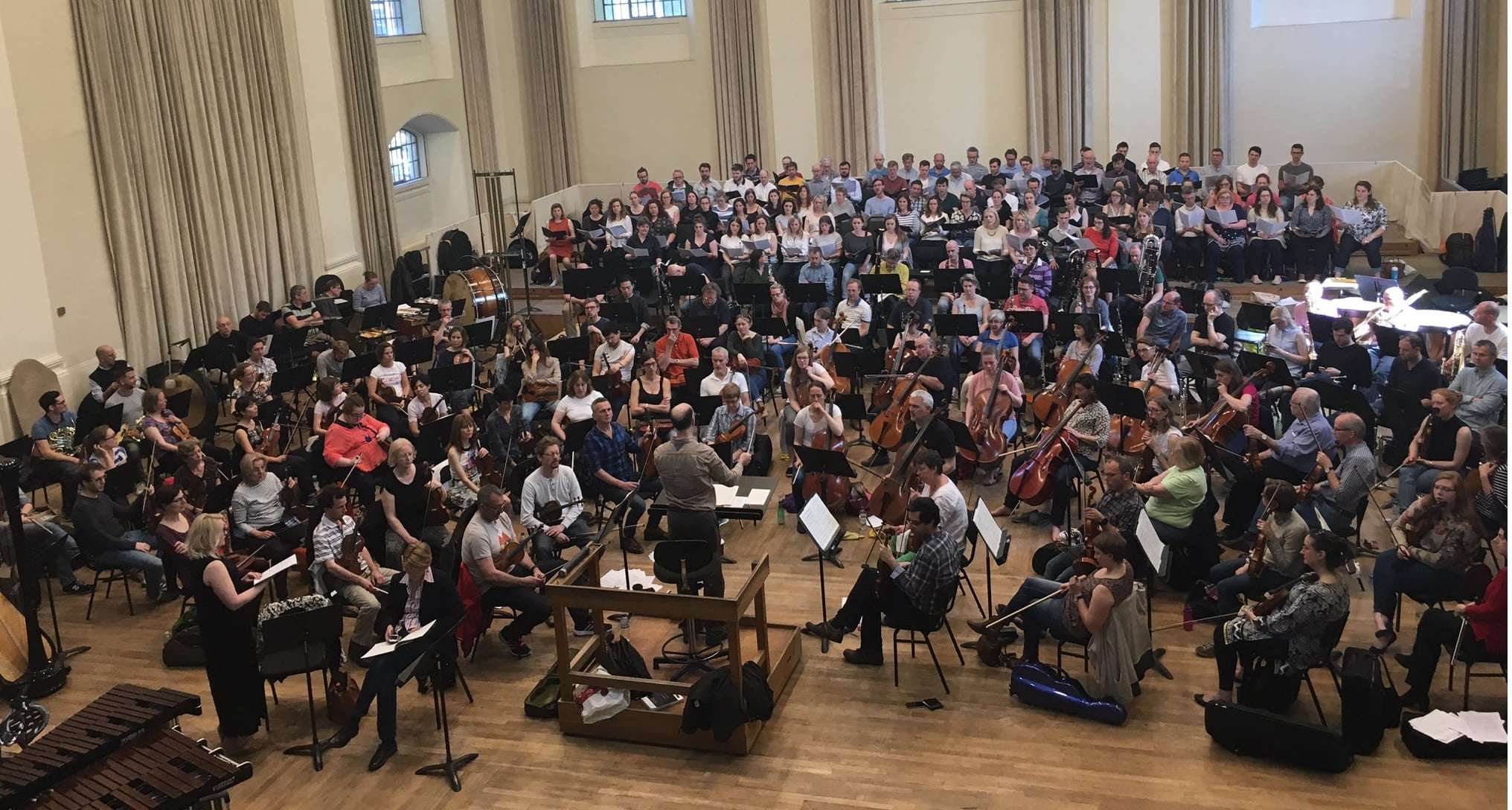 If Mahler 2 on its own would normally have been festivity enough, it was only fitting that the concert also included something new, characteristic of the KSO’s range and sense of adventure across the years. That honour fell to Matthew Taylor. His Fourth Symphony is dedicated to Monica McCabe and written in memory of her husband John, and is composed as one continuous movement in three clear sections.

Not many Symphonies open with the Scherzo, and although Taylor’s latest does (his Fifth is already among “future projects”), and is marked ‘Giubiloso, brioso, vivo’, well it comes across as more a propulsive first-movement-proper (fuelled by two sets of timpani), with shadows and edge if also jocularity (Haydn had many shafts of wit, too), some colouring that reminds of a ‘Ritual Dance’ from Michael Tippett’s Midsummer Marriage, and all leading to a dramatic and sure-footed climax – properly symphonic – which, via a moment of reflection and anticipation, folds into the eloquent and intense slow movement, Adagio teneramente, which might be heard as an elegy for an absent friend. With ‘Finale buffa’ I am less certain, more a Scherzo and maybe with a nod to Malcolm Arnold. It’s certainly attractive music – of bluff and sarcastic humour – but on a first hearing it seems out of step with what had gone before, although the return of the Symphony’s opening music (slightly altered?) does underline a cyclical arrival, although the closing unison cymbal clash may not be the most categorical way to complete things.

A second hearing of this arresting and durable twenty-seven-minute piece is much-looked-forward to, and was persuasively launched by the KSO and Russell Keable; pretty amazing really, this and the Mahler in one concert, brought off with dedication and distinction.