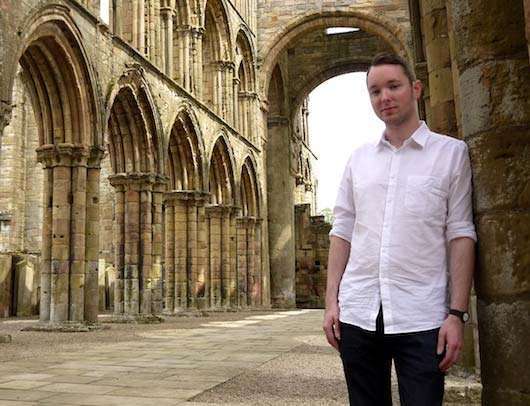 Neither the name Seán Doherty (born 1987) nor the title of his new work meant anything to me prior to this KSO concert, other than I mentally put the latter in the ‘titles-that-may-mean-something-to-the-composer-but-which-are-meaningless-to-the-audience’ bag. Working on the assumption (correctly or otherwise) that composers, in writing music, are – or should be – attempting to reach out to listeners (otherwise, why bother, apart from taking the commission fee), I arrived, not knowing whether Doherty’s piece would be five or twenty-five minutes’ long, idly thinking that ‘hive’ might refer to bees, in which case we could expect a lot of scurrying about.

On seeking guidance from the composer’s programme note, I was somewhat nonplussed to read that far from being totally conceived by Doherty, that he wanted “to update the metaphor of the orchestra for the twenty-first century”, to that end devising “a survey where the players [of the Kensington Symphony Orchestra] suggested modern metaphors for the orchestra, which included the brain, a giant jigsaw, a multi-layered conversation, the European Union and a railway terminal.” 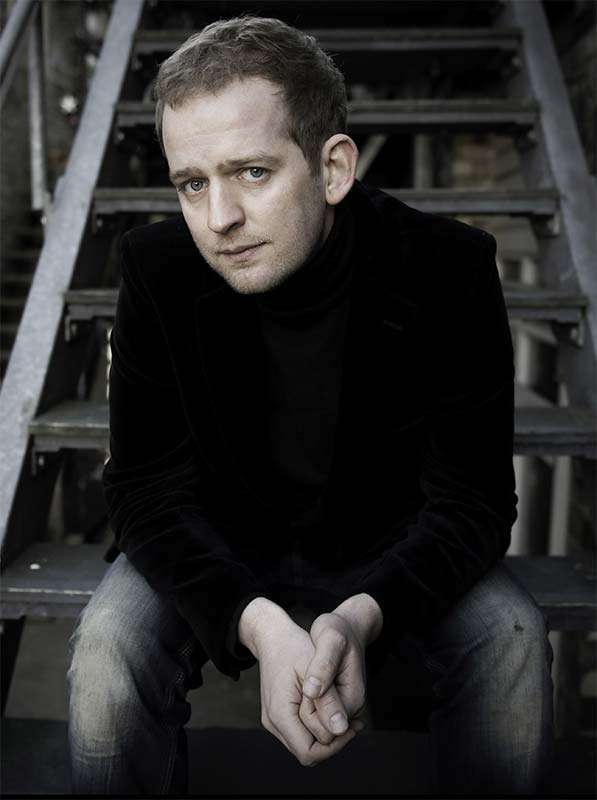 You get the idea – at least, I hope you do – for I do not: music is a living organism existing in time, not in space, so the above could hardly be described as twenty-first century concepts, some having been around for centuries, nor could they be related to living organisms – created, arriving, existing and dying, in time – for they are static concepts. Surely, attempting to describe static objects in music is impossible, any more than the equally impossible claim that music should, in some way, “reflect life”. There is no life in a mirror.

So we are left with a 14-minute piece predicated upon an untenable hypothesis, almost entirely irrelevant to our understanding of the work as something alive. Music is sound, but sound is not necessarily music, and to make a sound is the result of an active discharge of energy. If that release of energy is to mean anything it has to be curbed and directed by the creative imagination and intelligence of the composer, otherwise it becomes a destructive, uncontrolled force – the equivalent of an explosion, equally uncivilised.

Doherty provided a short sequence of events, somewhat oddly related to what we heard: “Malcontents rebel against the hive … but are soon subsumed back into the hive mind” was offered as a guide. It was not always easy to follow the composer’s claims against a work which tonally hardly moved over its duration in terms of fundamentals, being thematically bereft of any meaningful ideas (other than those borrowed from other composers – we’ll come to that in a moment), harmonically uninteresting, and seemingly devoid of any notable organic development.

The thematic interest of the work appears to have been predicated upon borrowings from established masterpieces: the opening solo flute 9/8 bar of Debussy’s Prélude à l’après-midi d’un faune (heard on that instrument about two-thirds through) is acknowledged by the composer, but four appearances of a phrase from Janáček’s Sinfonietta are not. Perhaps the most interesting feature is that, as the work approached its conclusion, Russell Keable stopped conducting, his arms at his side, as the orchestral personnel decided when the piece should end.

My comments may appear to be dismissive of Doherty’s efforts, but are not meant to be entirely so: aspects of the score are intriguingly orchestrated (the woodwinds and the brass exactly the same as the Stravinsky that followed), demonstrating an intelligent understanding of texture, and the most positive comment I can make is that the work exists at all. In other words, Hive Mind could only have been written by someone who is musical, but there is a world of difference between people who can write music and those who are genuine composers. On this showing, Seán Doherty has some way to go before he can truly be said to have joined the latter group, but there is sufficient invention in Hive Mind to suggest he way well do so. This premiere appeared very finely prepared and fully committed.

It was Stravinsky who said, correctly, that “music is incapable of expressing anything but itself” – a comment shared by Edmund Rubbra, among others – and to follow Doherty we had one of the Russian’s most neoclassical scores. His Piano Concerto is almost as much of a demanding work for the wind-players, and the double-bassists, as it is for the pianist, but even when the material wears a little thin Stravinsky’s unerring ear for sonority saves the day. The KSO was joined by Alasdair Beatson, who gave an absolutely stunning account of the very demanding piano part. The Concerto began a little uncertainly with regard to coherent intonation, but from Beatson’s first entry the rendition really took off, with Keable following (and occasionally leading) his soloist like a cat. The finale was really terrific, this young pianist utterly in command.

Beethoven’s Seventh Symphony concluded the concert in a performance of considerable integrity and penetration. As an interpretation this was in a very high class, the Symphony given with all repeats properly observed, the correct absence of the second violins in bars 217-218 of the first movement, and the finale taken at a genuine Allegro con brio (as marked) – not the usual scrambled Presto – and gaining notably in impact and depth thereby. Keable’s unerring sense of balance and his pin-point observation of dynamics – so essential in the outer movements – were additionally deeply impressive in a reading of rare stature and genuine distinction.