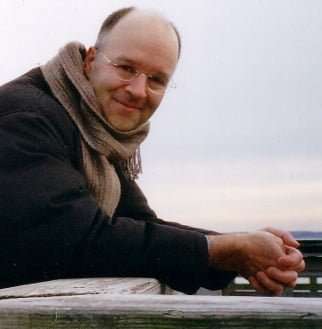 The Kensington Symphony Orchestra began its 2015-16 Season (KSO @ 60) with a swashbuckling account of Richard Strauss’s Don Juan, athletic and ardent, the tricky-to-launch opening unanimous and also enjoying a good timpani salvo (although one soon after didn’t appear). Overall there was an excellent response from all concerned, not least the horns. The eight double basses (sometimes the KSO is able only to sport five), lined up between strings and woodwinds, made a real difference. Charles Brenan supplied a seductive oboe solo, and Russell Keable married wholeness and description judiciously, right up to the chilling coda.

For his Viktor Hartman-inspired Pictures at an Exhibition, Mussorgsky was content to let a piano carry the imagery, yet there are now numerous arrangements of this suite (brass band, guitar, organ…) and several orchestrations, of which Ravel’s has held sway since 1922. As its latest curator, Keable ensured some broad brushstrokes, led by trumpeter Stephen Willcox’s well-managed call to attention before the gawky ‘Gnomus’ came into view, here standing up to be counted. Ian Noonan’s saxophone solo in ‘The Old Castle’ was a highlight, as were the rhythmic profile of ‘Ballet of the Unhatched Chicks’ and a vividly portrayed ‘Samuel Goldenberg and Schmuÿle’, respectively affluent and shivering with poverty. ‘Catacombae – Com mortuis in lingua mortuo’ was both awesome and shadowy. 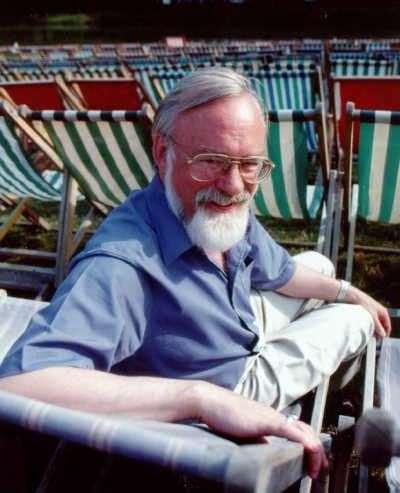 If not everything came off, either interpretatively or in terms of execution, there was no doubting Keable’s imaginative response or the KSO’s freshness of approach to this staple of the repertoire. Keable took an expansive view of ‘The Great Gate of Kiev’ and ensured a resounding finish to what had been an act of restoration on behalf of familiar music that one can become contemptuous of. How would Mussorgsky have orchestrated Pictures, one wonders, and would Rimsky-Korsakov have tamed it.

However, the big attraction was John McCabe’s Concerto for Orchestra, written for the London Philharmonic and Georg Solti, its first-performance in February 1983 preserved on an LPO disc that also includes McCabe’s The Chagall Windows conducted by Bernard Haitink.

Sadly, John McCabe passed away earlier this year. Before conducting his Concerto for Orchestra, Russell Keable spoke warmly about this prolific composer and excellent pianist (his recorded surveys of Haydn’s Sonatas and Carl Nielsen’s piano music are splendid). From my own experience – all too infrequently – McCabe was the nicest of men, always friendly and engaging, his considerable artistry and learning, like the person, quietly spoken.

McCabe’s Concerto for Orchestra is a consummate piece and, like Bartók’s similarly titled opus, for all the highlighting of instruments and sections, and vivid colours, what is most beguiling are the many strong ideas and the bold – symphonic – musical arguments to relish. The declamatory opening – brass to the fore, here played fearlessly – is arresting. Energy and beauty (voluptuous at times) are at the heart of this continuous piece, and there is the deftest of scherzos. One might mention some Satie-like ruminations in the piano, or the thrilling way the work builds to a tumultuous climax (reminding in particular of Lutosławski’s Third Symphony, also written for Solti and recently conducted by Keable). The end is striking and surprising, intensely sustained, then vaporising.

It was good to see the composer’s widow, Monica, in the audience, for this was a feat of confidence and commitment by the KSO and left no doubt as to Concerto for Orchestra’s impressiveness – indeed it was a very singular performance of a very singular piece – 30 minutes, five longer than the Solti premiere – and which posterity will surely judge kindly along with much else of John McCabe’s 200-plus catalogue.