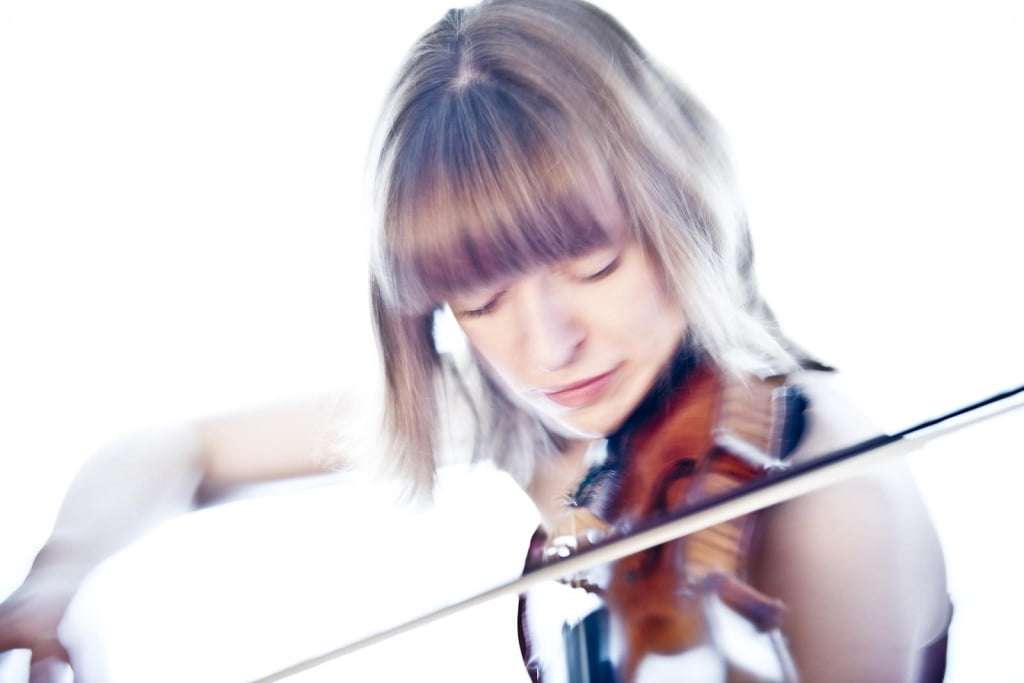 This Brexit programme, planned much in advance of course, with no premonitions or allegiances, by the Kensington Symphony Orchestra, opened with Walton’s Atlantic-crossing Scapino Overture, completed in 1940 for the Chicago Symphony Orchestra, bright and brilliant music superbly scored. The KSO had a good go at this swinging and sensuous music, Scapino the servant a part of the commedia dell’arte troupe, but the dynamics were rather unvaried, not least when the contemplative section led by cello solo, decorously accompanied, was reached.

Volumes were more adroitly managed in Elgar’s Falstaff (1913), as sophisticated and as complex as anything he wrote. Russell Keable conducted a fully-rounded account that was a little too deliberate at times (accounting for the unprecedented 38-minute playing time) and a more varied response to Elgar’s over-use of a tambourine would have been welcome! Balancing and blending the music’s symphonic and descriptive quotients is an intricate balancing act – just as playing Elgar’s demanding writing is tricky (I was once a greeted by an LSO cellist following a performance of Falstaff, Colin Davis conducting, 33 minutes, with “do you know how difficult that is?”) – so, a few queasy moments aside, the KSO was pretty heroic, and Keable later introduced greater graphic animation. When the music enters into recession, solos from Nick Rampley (bassoon), Joseph Spooner (cello) and leader Alan Tuckwood were all noteworthy, and pathos touched the heart as the “knight, gentleman and soldier” (the Falstaff of Shakespeare’s history plays rather than The Merry Wives of Windsor) is rejected by Prince Hal and dies. Not as often performed as it should be, reservations aside, this was a timely reminder that Falstaff is top-drawer Elgar. 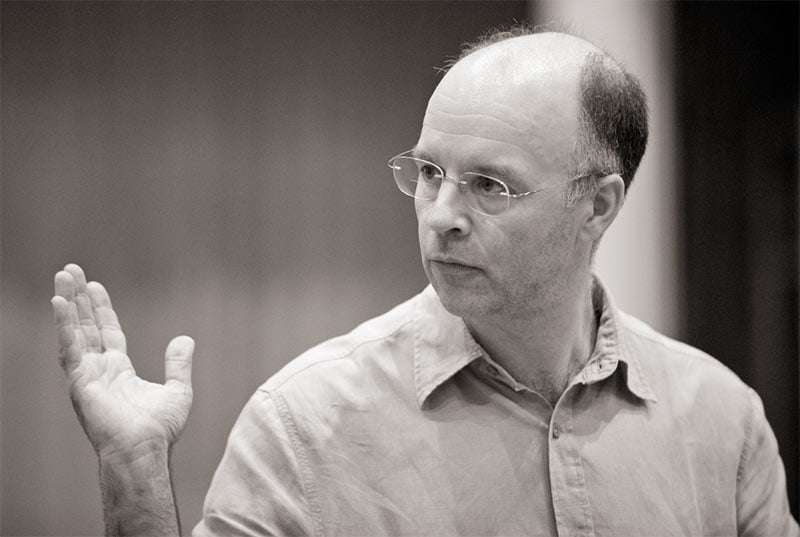 In between slapstick and spectacle, Fenella Humphreys gave an accomplished account of Benjamin Britten’s Violin Concerto (1939, revised 1958). This too was an act of reclamation – of tension-filled music, full of anguish and warnings, written for Antonio Brosa. Britten’s use of the orchestra is distinctive and inventive, and the KSO was really on-song here, Keable very attentive to Humphreys whose fearless approach to demanding writing, and not just in the forceful second movement, added a layer of significance to this intense music that was inspiring, and the uncertainty of the final bars was fully conveyed.

The KSO returns to action on October 3, at St John’s, with John Adams, Colin Matthews and Bartók.