At first glance Kirill Gerstein’s Wigmore Hall programme looked a bit too full of shorter pieces, but a thread emerged of heroism with a tendency to melancholy, giving way to mourning and last things. Gerstein can be a formidable and bracing showman, with more than his fair share of virtuosic glamour, steel and muscle, but here this enviably complete musician dwelt on his more reflective qualities and took us deep inside his skill at illuminating the character of everything he played. 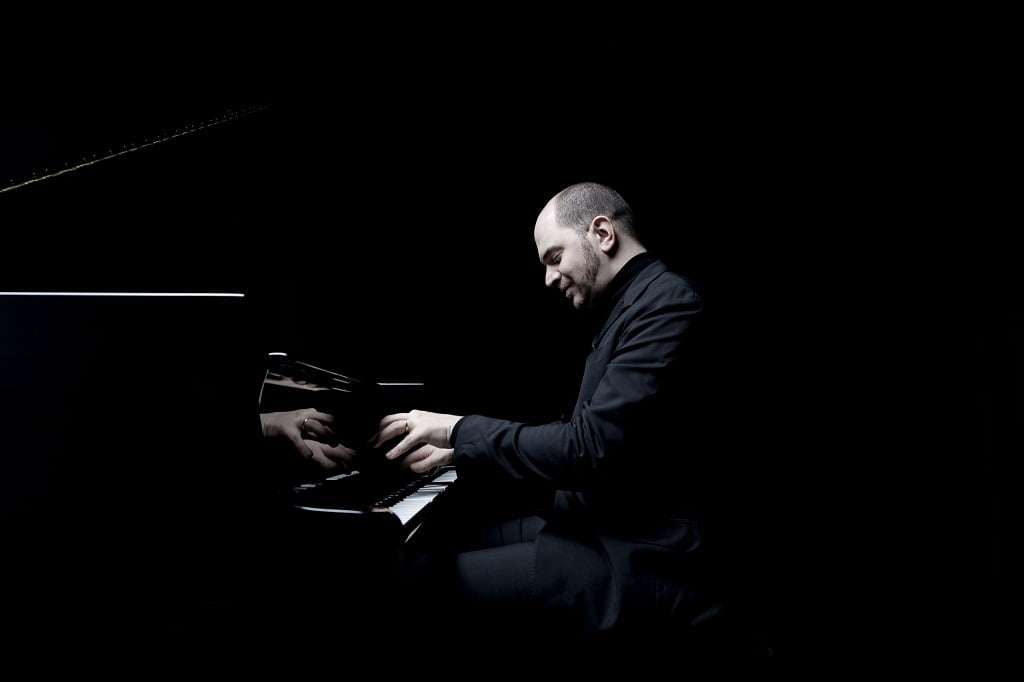 He opened both parts of his recital with Liszt, and you instantly got the point of the ‘Eroica’ Etude in all its brilliance and virtuoso élan, in a performance where you could easily imagine Liszt at the keyboard, turning his swoon-inducing profile to its most seductive advantage to adoring fans as octaves thundered and mighty rhetoric turned ever more orotund. It brought a particular aspect of Liszt vividly to life, heightened by just a hint of sly send-up in the floods of pedal that might, just might, linger too long. It was very much in the spirit and compared well with ‘Funérailles’, in which Gerstein’s tone was more veiled, the pedalling precisely judged to support huge surges of volume and the passage recalling Chopin’s A-flat Polonaise weighed down with virtuosity and tragedy.

The ‘Eroica’ Etude led without a break into Beethoven’s ‘Eroica’ Variations, on a Theme that makes the little Diabelli Waltz seem sophisticated, and again you were completely absorbed into Gerstein’s genius for animating the music. The set was written around the time, 1802, when the haunting miniature of Beethoven was painted – he was thirty-two, confident, handsome and becoming increasingly concerned about his deafness. Set against some sharp-focus ingenuity, the work has its fill of humour and surprises, and Gerstein injected a note of irony into the obsessive decorative riff of Variation XIII and into the cadential walkabouts that temper II & XV.

There was also a powerful element of fantasy and jazz-like spontaneity to expand the Janáček, which needs uncompromised vision. Gerstein’s abrasive, searching tone and flexing of Janáček’s motifs that imply big expression with minimum means conveyed the work’s violence and compassion with disarming directness, and reaffirmed the power behind Janáček’s singular, inimitable voice.

Gerstein has performed a lot of Thomas Adès’s music, and the latter’s reworking of the Berceuse from Act Two of The Exterminating Angel is completely at home on the piano, a short tone-poem of understated melancholy with the reach of Isolde’s Liebestod, which Gerstein eased into a half-light through opaque colours and compelling introversion. Two late pieces by Debussy had Gerstein bringing out a new palette of possibilities and approach, followed by a pair of indigenous Dances by Komitas (1869-1935, born Soghomon Soghomonian), the Armenian composer and priest (Komitas his ordination name) whose work preserved the folk-music tradition, and who died having spent years in mental hospitals.

Ravel’s Le tombeau de Couperin ended the programme, the six friends, who all died in the First World War, pictured within with great subtlety and affection. It was a marvellous performance, perfectly poised between Baroque and modernism, played with an effortless range of tonal control, insight and expressive warmth. Gerstein gave two encores, Busoni’s transcription of Bach’s ‘Nun freut euch, lieben Christen’, and a dazzlingly virtuosic account of Chopin’s Waltz in A-flat, Opus 42.