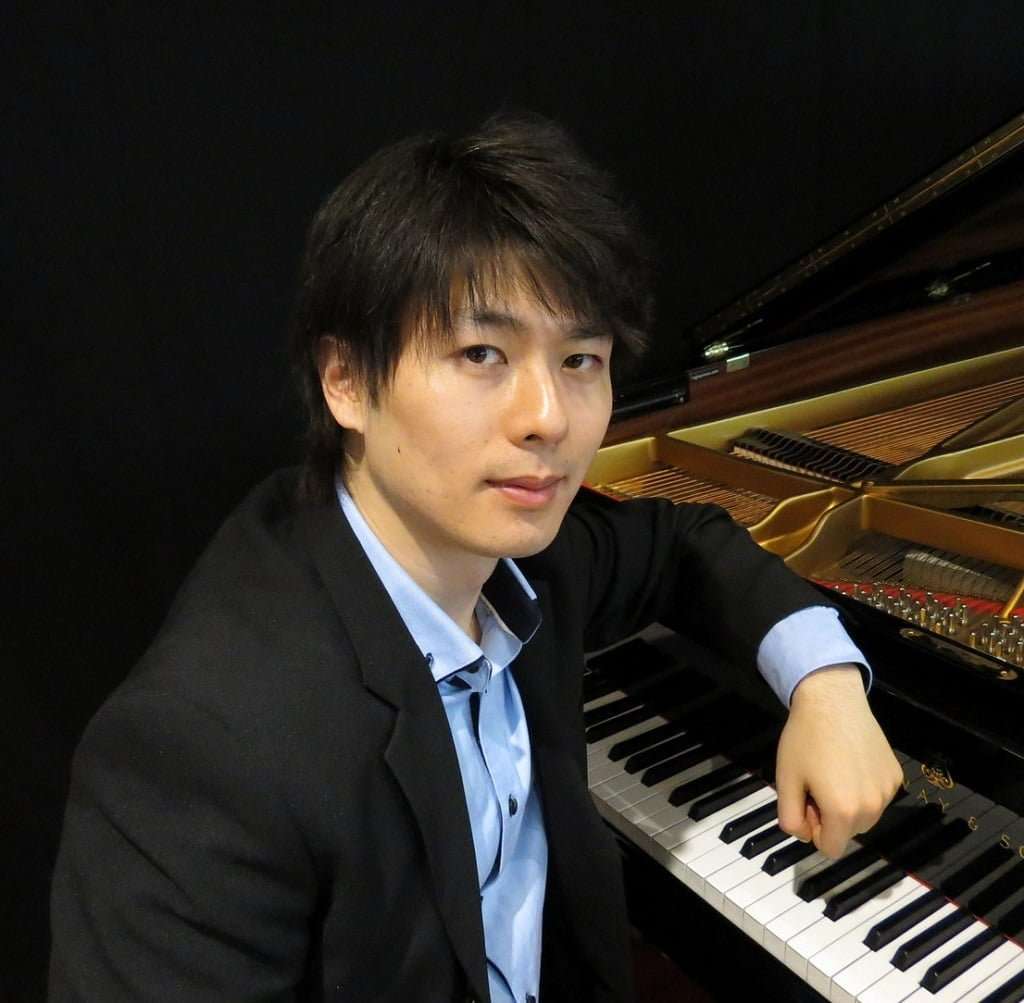 A programme of French and Russian music brought this most admirable 31-year-old Japanese-born pianist Kotaro Fukuma back to London, his Wigmore Hall appearance attracting a number of eminent pianists amongst the audience for this Thursday Lunchtime Showcase Recital, presented under the auspices of Lisa Peacock Concert Management. We were not disappointed. Fukuma may appear to be just one of a number of very gifted pianists from south-east Asia, but even amongst such a plethora of excellence as can be claimed for many of them, his comprehensively superb artistry places him in the exceptional class.

This was suggested by his subtly constructed programme, which had a Gallic thread running through it. From the very first bars of Rameau’s ‘Gavotte et six Doubles’, Fukuma’s tonal gradations caught the attention immediately: here was a wondrous display of control, placed entirely at the service of the music; his tempos and technical mastery were of the highest standard, and in the three pieces from the First Book of Debussy’s Images, Fukuma’s colouration, internal balance and most beautiful overall shape and consistency of style, intensely aware of every shade of tone, were outstanding.

Debussy spent several years in Russia, at the home of Tchaikovsky’s patron Nadezhda von Meck, and, hearing Balakirev’s transcription of Glinka’s song ‘The Lark’, one could well believe that the teenage Frenchman had known this work in this version – so clearly does it seem to point to the emergence of French Impressionism – certainly in its technical writing. This was a very welcome rarity, beautifully and idiomatically played. Tchaikovsky himself was represented by the Dumka that appears to be gaining favour amongst pianists these days – it crops up in recitals, but rarely as well played as on this occasion, the sense of continuous variation echoing the first item on the programme.

And to end this programme one of most demanding works in the piano repertoire – the astonishing ‘suite’ fashioned from Stravinsky’s The Firebird (first performed in Paris) by Guido Agosti. Fukuma returned minus the jacket he had worn thus far – not that the air itself had warmed up, but he was going to – and did. Brilliant, virtuosic, breathtakingly exciting – this performance was all of these things, and more: sensitive, colourful, technically fearless – cheers greeted the final peroration. Returning to the platform a third time to acknowledge the richly deserved applause, for an encore Fukuma played a set of variations he had composed on a Russian folksong (‘Evening bell’), each in the style of a different composer. A little long, perhaps, for an encore, but well worth hearing.