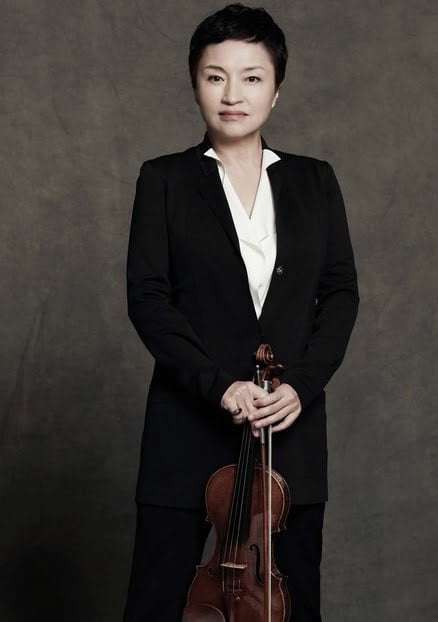 As is well known, Kyung-Wha Chung’s highly successful career was apparently brought to an end when she suffered a finger injury in 2005. But five years later she found that she could play again and has since carefully and gradually managed a return to giving concerts. Now aged 66, this was her first recital in London for over a decade. It was not her choice and probably didn’t help her cause that it was advertised as the return of a “violin legend”. But this publicity did bring the reward of a nearly full Royal Festival Hall.

Before the artists entered there was naturally a sense of anticipation at large, but some members of the audience later confirmed that a curious atmosphere of unease was also present. The Mozart Sonata, with its prominent piano role and several solo passages neatly but rather anonymously played by Kevin Kenner, should have provided a suitable vehicle for Chung to find her bearings, but unfortunately the sound that emerged from her Guarneri violin (previously owned by Jan Kubelík and Michael Rabin), was meagre in tone quality and insecurely produced. Chung herself seemed uncomfortable. Her bowing arm was stiff, and intonation was far from good. After the first movement there was a long pause while she first of all waited for audience noise to die down, and then took issue with the presence of a young child. Generous applause at the end of the work was no doubt encouraging, but a sense of discomfort among audience members persisted, which can’t have helped the performers. 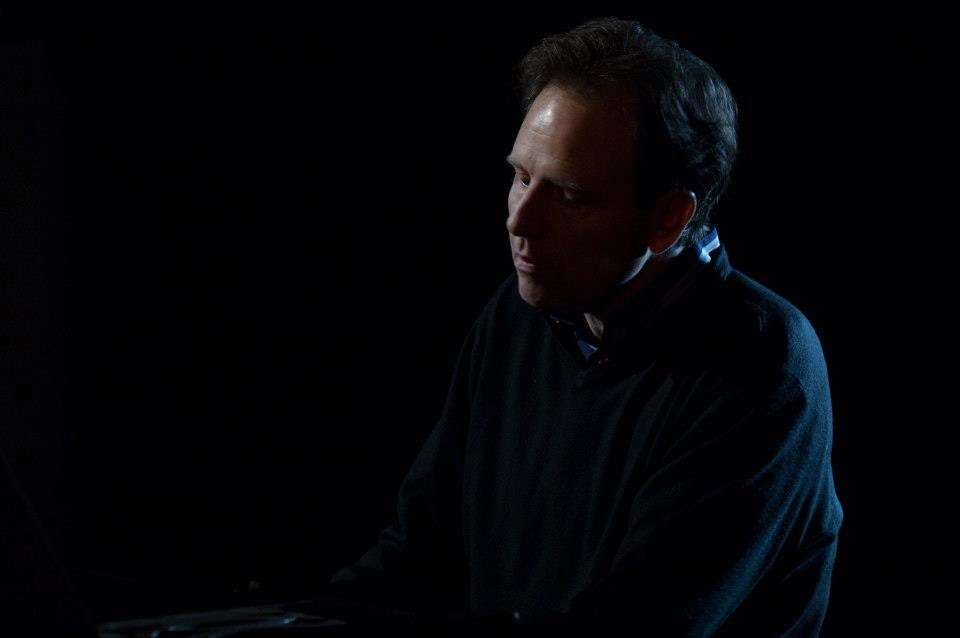 In the Prokofiev, Kenner continued to accompany skilfully and imperturbably, but Chung’s playing was palely projected, tremulous, and tonally undernourished. After the second movement Chung spoke to Kenner. She seemed ill at ease. There were some nice touches in the Andante movement, but also some ugly sounds; and the rapid finale over-taxed her technique.

After the interval Chung gave J. S. Bach’s ‘Chaconne’, which closes the unaccompanied D minor Partita. There seemed a new sense of determination in her demeanour, perhaps a desire to prove herself more adequately, and sure enough, there was a big improvement in the way she approached this most-challenging piece. It wasn’t perfect by any means, and the quality of tone was still a little thin, but it was a balanced, clear and concentrated account of this lengthy and taxing movement.

Kenner rejoined Chung for César Franck’s Sonata. He remained reticent, a discreet accompanist rather than a Sonata partner, but he produced some warm-hearted phrasing during this poetic and passionate music. Chung’s response to the Sonata was whole-hearted, and there was a rather better quality of timbre, her bowing arm demonstrably freer than before. But there were still some poorly executed passages and overall it was a performance of mixed achievements.

Chung played three encores, Schubert first and second, the slow movement and then the finale of a Sonatina (D384), while the third, Elgar’s Salut d’Amour, had a nice mixture of charm and gentle expressiveness.