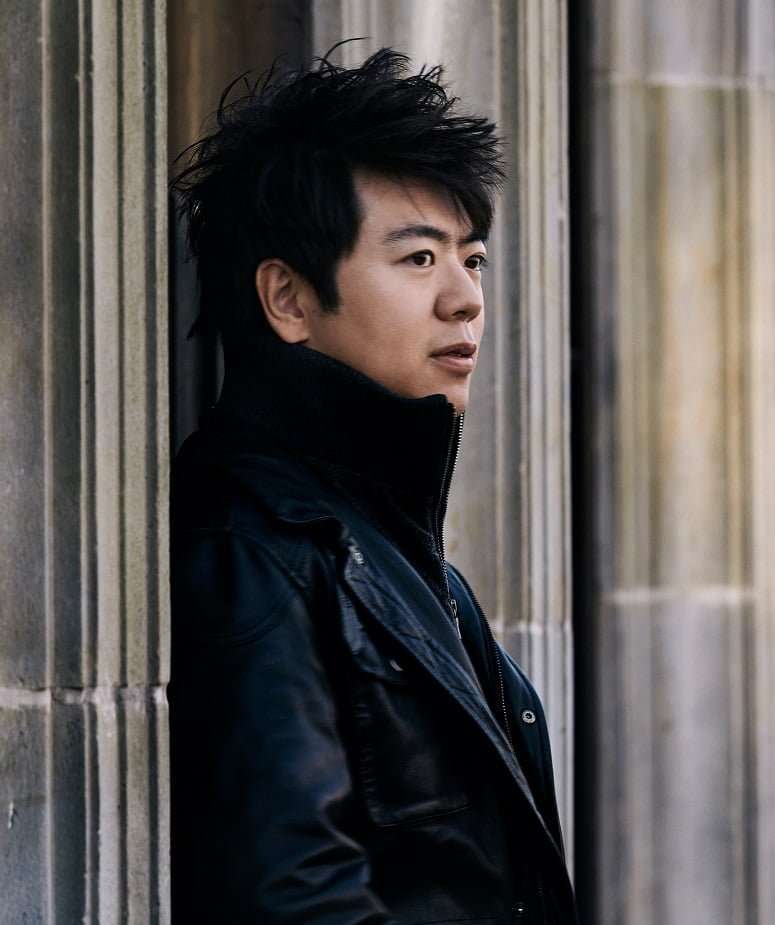 The Lang Lang show was back in the UK for two sold-out appearances (of the same programme) at the Royal Albert Hall (that’s around 10,000 seats), and it was clear that the Chinese virtuoso, now in his mid-thirties, is carefully managing his transition from teenage idol to a less puppyish gravitas.

Once again, I fell to wondering how many of this huge audience would turn out for recitals by other keyboard wizards and marvelled at the unique alchemy that has created this holy grail of classical-music marketing. Even so, it’s a creditably brave pianist, let alone one of such currently unassailable status as Lang Lang, who would devote a substantial part of his programme to a work, I’d have thought, with restricted box-office appeal.

First, though, having made a spot-lit entrance into the Hall to a firestorm of camera flashes and given generous bows to the four corners of the audience, he launched into J. S. Bach’s Italian Concerto, and we were immediately immersed into Lang Lang’s world of localised emphases that live for the moment. The first movement also had a new steely quality that made Bach’s vigorous lines more hectoring than rhetorical. The slow movement was more adagio than Andante, with Lang Lang taking the music into extremes of dynamics and elongated expressiveness that Bach could only have dreamed of. Sometimes the music was so quiet that I could only be sure Lang Lang was playing by looking at one of the four big screens suspended high in the roof above the artist, enabling us to get close-ups of divine revelation (and a stiff neck) as the cameras dwelled on his transports of ecstasy and, more interestingly, his phenomenal technique. One of the cameras was placed at the top end of the piano, so you got an amazing view of his prodigious hands as they flew, coaxed and caressed up and down the keyboard.

Tchaikovsky’s The Seasons is a Russian’s take on Schumannesque poetry and bourgeois sensibility. Some of the twelve pieces (each a portrait of a month) are within the reach of a modest technique, and they all thrive on charm and intimacy. It’s great that Lang Lang is championing the collection, but he couldn’t help but impose his epic, histrionic style on them, with one-size-fits-all results. The reverie of January’s ‘By the fireside’ left nothing to chance in its over-emphatic response, and the gentle expectation of March and April followed by the summer lassitude of May and June came perilously close to inertia – and the audience was becoming noticeably bored and seemed reassured when the livelier months could be rewarded with extravagant applause. As for December’s ‘Ballroom Waltz’, the generous sprinkling of stardust was such that I wouldn’t have been surprised to see the ghost of Liberace on the monitor screen.

Lang Lang was, though, on stunning form in the four Chopin Scherzos, in which he delivered that characteristically explosive, irresistible generosity as well as honouring the serious intent of these very non-joke-like pieces. There was freshness to the finely articulated swirls of notes that open the First and a poetic depth to its middle section. The Second really took off with Lang Lang’s visceral connection with the music’s passion, and a Liszt-like extroversion animated the Third, with his astounding delicacy of touch feathering in the entries of the solemn chorale. His slow-burn approach to the Fourth Scherzo confirmed his awareness of the bigger picture in Chopin, entirely in keeping with its range of mood. The showman had become shaman.

It was the showman, though, who was back for four encores, an absurdly fast Chopin Grande valse brillante, a little piece by the teenage Lang Lang shamelessly plugging his piano course, and a couple of Chinese impressionist pieces, one about coral, the other, a torrent of notes, about Spring.