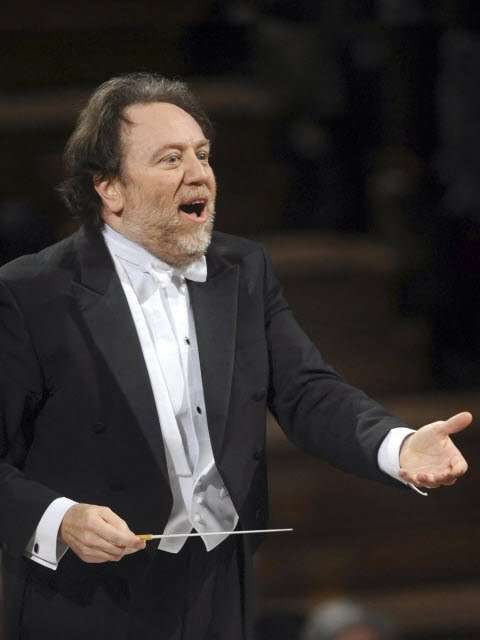 The Gewandhausorchester Leipzig has been in residence twice at the Barbican Centre with Riccardo Chailly, giving cycles of Beethoven’s and Brahms’s Symphonies. This third series will be the last with Chailly as Gewandhauskapellmeister, and will present a (not quite complete) cycle of Richard Strauss’s tone poems across three concerts, in conjunction with a Mozart Concerto on each occasion – a composer Strauss revered above all others.

This first concert opened with an effervescent account of Strauss’s Don Juan (1888) exuding all the confidence and energy of the young composer as he burst upon the German musical scene in the wake of Wagner’s death. Despite there being nearly a hundred players, the orchestra was lithe and nimble, with antiphonal violins, doubtless, aiding clarity. Ensemble was impeccable, ensuring that Strauss’s opulent textures did not become thick or choked. Among notable solo contributions, the oboe melody sounded a note of wistfulness and regret; but the surging, romantic horn theme was a little foursquare.

Chailly’s direction of his huge forces was equally enthralling in Ein Heldenleben (1897-8) though beginning with a more broad-stroke approach to the heroically expansive opening theme on cellos and horns. That certainly did not hold up forward momentum in this lengthy single-movement work, and succeeding episodes followed each other logically. 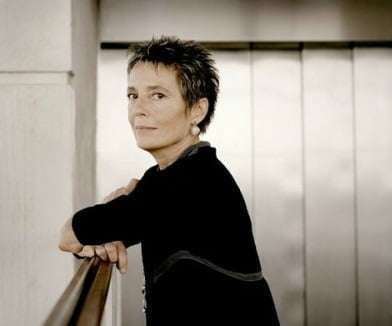 There was wit and humanity in Chailly’s interpretation, with a dignified solo from leader Frank-Michael Erben, depicting the composer’s wife, Pauline – by no means “a bit rough” (as Strauss ironically described her) but not sickly sweet either. And the orchestra did not eschew real drama and force in the composer’s battle – no mock theatrical scrap this. Apart from a slightly wobbly solo horn and other brass at times, again ensemble was exemplary, resulting in a sumptuous but clean, and not strenuous or indulgent, rendition of Strauss’s score.

In between the two tone poems came Mozart’s final Piano Concerto – substituted at a late stage for No.21 (K467), which was somewhat odd since the latter’s bolder, muscular character would have stood up better to the extravagant flanking music, but the serenity of the B-flat Concerto certainly effected a contrast.

Maria João Pires is a notable Mozartean, and her accomplishment was demonstrated through close attention to detail, recollected in a framework of composure and consistency with a minimum of fuss. Chailly seemed somewhat less of a natural in this work, his view of the music not quite allowing it to bloom. On a number of occasions the strings were pared down to one desk on each line, bringing a not unwelcome chamber-like transparency. But I wondered whether Chailly let a contrast in numbers, rather than of timbre, do the act of expression and nuance since these were lacking in the fuller textures but imposed instead in an artificial way by emphasising certain notes and not letting the music be shaped organically. Otherwise, however, good balance was happily maintained between pianist and orchestra.