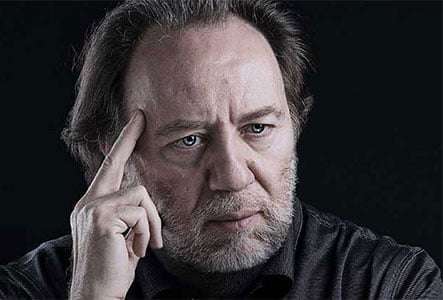 With pleasing sound and picture quality, although the former was a little variable, this Live Stream (webcast) from Leipzig to the world was a treat of music by Richard Strauss that was simply presented without commentary and with no pre-concert or interval feature. The Leipzig Gewandhaus Orchestra’s Chief Conductor Riccardo Chailly (who will soon be sharing his duties with La Scala, Milan) led beautifully detailed and precisely played performances of three of Strauss’s finest orchestral works.

Don Quixote was vividly presented, with paint-box relish, Chailly pressing ahead, making a novel out of the music. As the composer intended, the role of Don Quixote and that of Sancho Panza were taken by orchestra principals. Following many dedicated years of service, cellist Jürnjakob Timm was here making his farewell appearance as a member of the Gewandhaus Orchestra (he has a sizeable discography as a chamber musician). As an experienced master of his instrument, Timm gave a secure portrayal of the Don, 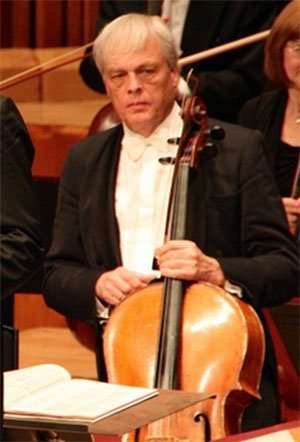 widening his characterisation as the presentation went on, coming into his own in ruminative passages, with lovely tone and deep feeling, tenderly so as the Don takes his leave. Vincent Aucante contributed a busying Sancho Panza, his viola breaking through in an appropriately harassing manner. If Chailly crafted few relaxations, when they occurred they were glorious, like rapturous breezes. Otherwise this was a vivid, at times hyper, reading, superbly realised that gave us exacting hustle and bustle, a rapacious view of the music, Timm to the conductor’s left, in front of his centre-left cellist colleagues, as part of a performance notable for its fraternity, polish and eager spirit.

Death and Transfiguration opened with grey if exquisite potency, a dying man alone resigned to his fate before railing against it, here impassioned, contrasted with particularly expressive solo string and woodwind contributions, and with an excellent timpani contribution, too. Chailly’s continued zeal and a totally committed Gewandhaus Orchestra then brought beguiling detail and a compelling slow release into a glorious Transfiguration leading to a peaceful conclusion. Premature applause broke the spell – and in Leipzig, too! Finally, a fleet and rambunctious outing for Till Eulenspiegel, rendered with agility, not least the horn solos. This Till ducked and dived, enjoying his twinkle-in-the-eye japes – Merry Pranks, indeed – brought off with culture and brilliance by the Leipzigers, until the law arrives and gallows humour ensued. Quick off the mark the whole may have been, but it was also subtle in its colours and dynamics.