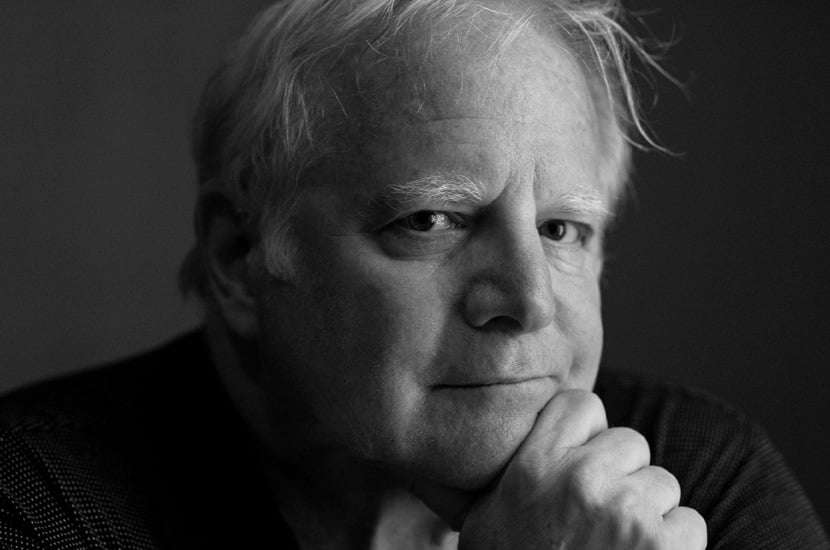 Leonard Slatkin completed his week at the Peabody Institute – including masterclasses and recording sessions – with this concert of similarly opus-numbered standards bookending a recent Flute Concerto by Aaron Jay Kernis written for Marina Piccinini. In the first movement, ‘Portrait’, the flute starts an incantation; there was some enchantment, the music becoming quicker and texturally busier, if not for long, although the faster stuff soon returns. This is volatile music that paints pictures … but of what or whom? ‘Pastorale-Barcarolle’ continues the restless mood, whimsically so given the title, and, like the first movement, the contrasts proved jarring. ‘Pavan’ promises something intimate, and was for a few seconds, but it never quite goes beyond the basics and is soon fidgety – again – with an intensity and rapidity that arrives from nowhere. To end is the quicksilver ‘Taran-Tulla’, the most engaging movement. Overall, though, whatever the ear-catching moments there were too few to sustain half-an-hour. No praise is too great for Piccinini, however, playing with poise and alacrity, every challenge conquered, and a word too for the assured principal double bassist; he had a party. 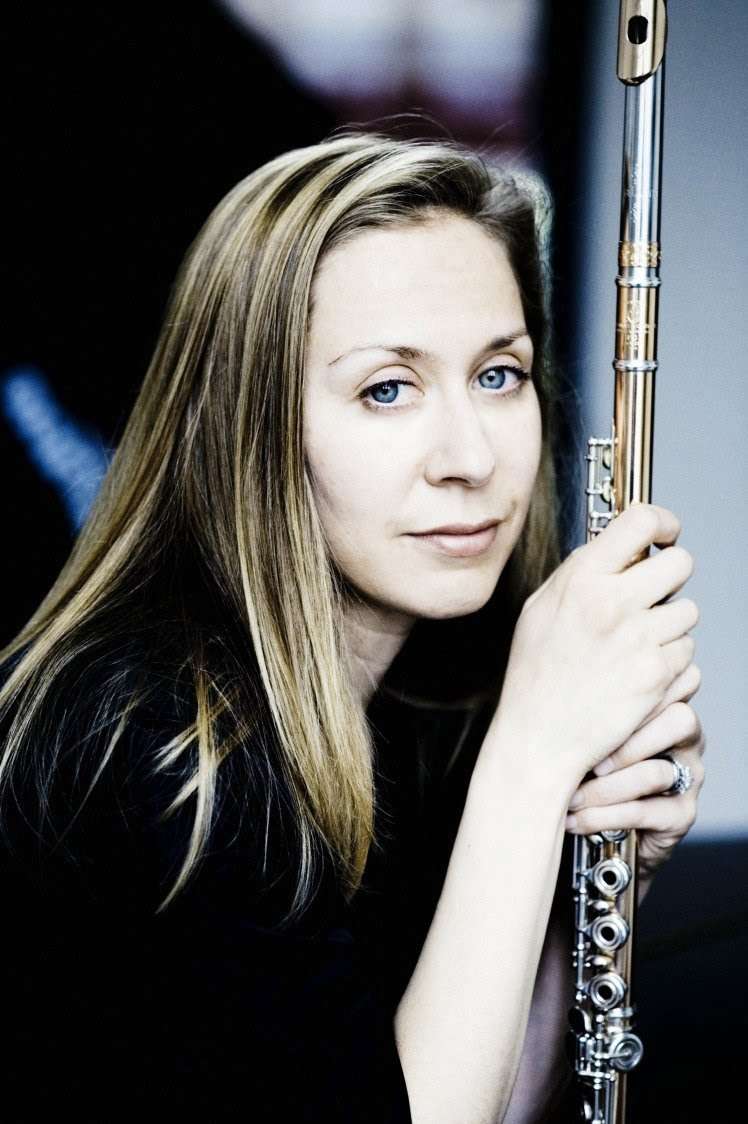 The concert opened with a postcard from Russia. From solemn chorale to celebratory ending, Rimsky-Korsakov’s Russian Easter Festival Overture works on an expansive scale, with much beguiling scene-setting, then exuberance, the suggestion of a populace engaged in a ceremony of chant, and the approximation of bells. It was an excellent choice, as something seasonal and to display the solo (cello, violin, trombone) and corporate skills of the Peabody Symphony Orchestra, a very talented crew.

Elgar’s Enigma Variations is a masterpiece of musical portraiture and musical substance; immortal. Slatkin, an Elgarian to his fingertips, led a wise account on young shoulders, freshly seasoned and perfectly attuned to each character, whether eloquent, tender, intimate, wild or (the composer himself) grandiose. Slatkin avoided false sentiment, Boult-like in the overall architecture. ‘Nimrod’, hushed, deeply-felt and noble, emerged as part of the plan, with a thoughtful pause in its wake. ‘Dorabella’ stammered less than usual and Dan was a japing bulldog. Whether it’s Mendelssohn’s Calm Sea and Prosperous Voyage that is quoted from on clarinet in Variation XIII (‘***’) or Schumann’s Piano Concerto, there can be little doubt that the latter was advocated here. Another enigma! As for the pomp of ‘E.D.U’, this was done without show and the end (unnatural-sounding organ aside) was suitably rounded. Following which Slatkin made a touching address reminding that music is a no-barrier art-form and also that young musicians, such as those of Peabody, face competition ahead and will need much support and that we should help spread the word.