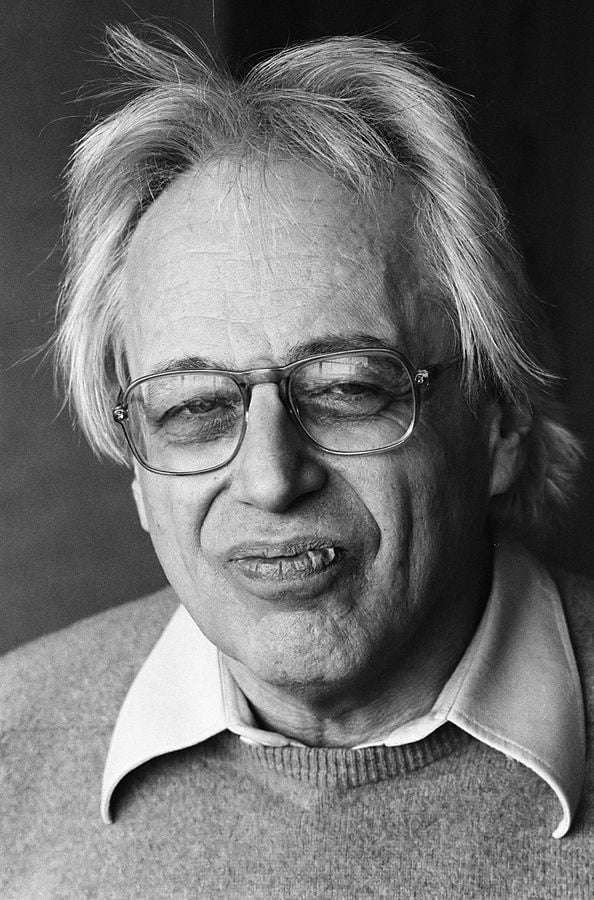 György Ligeti’s eighteen piano Études (divided into three books, the third left incomplete when the composer died) are spoken of in the same breath as those by Chopin, Liszt and Debussy, which is unusual in that they are not the work of a master pianist and, despite requiring superhuman reserves of technique and stamina, do not fulfil a pedagogic role. Increasingly, pianists are programming some of them – such as ‘Arc-en-ciel’ (Rainbow), ‘Automne à Varsovie’ (Autumn in Warsaw), ‘Der Zauberlehrling’ (The Sorcerer’s Apprentice) and ‘L’escalier du Diable’ (The Devil’s Staircase) – but this was the first time I’d heard them all in one go in a recital, an hour’s-worth of astonishing virtuosity.

The overriding factor that Pierre-Laurent Aimard – a friend and champion of the composer – made clear was how far removed the Études are from the irony and anarchy of larger-scale Ligeti works such as Le grand macabre. Aimard is known for the intensity and focus of his playing, but here he surpassed himself in its sheer visceral engagement. Not only did he show how the music touches base with keyboard innovators from Bach to Conlon Nancarrow, he also had you running to keep up with its polyrhythmic complexities, the hyperactive layering of material, the fleeting moments of congruence and dispersal, and the mind-bending invention. You wonder how anyone can get the notes under two hands, then wonder all the more that all these elements combine to go to the heart of modernism, presenting extremes of tragedy, desperation, bafflement, fantasy and alienation, all expressed in a ferocious humanity. Normally a rather apollonian figure, Aimard here was sweat-breakingly Dionysiac, his playing a graphic realisation of the effort required, but who still had the clarity of purpose to make us aware how Ligeti’s overlays of motif and harmony create their own sort of counterpoint and become the main means of substance and duration.

With unerring precision – even sailing through near-disaster when the sheet music fell off – Aimard succinctly recreated each Étude’s world, where music fills the gaps between a visual impressionism and feeling, with some endings of astonishing potency. Perhaps best of all was Aimard’s unstinting imagination as he kept piling on material until the structure couldn’t take any more, a cartoon-like process of decay and renewal that came loaded with meaning. The lingering sadness behind ‘Autumn in Warsaw’ gathered strength into one of the loudest sounds I’ve heard on a piano (a generously-toned Yamaha). The slow review of the gleaming, mercurial ‘Fém’ implied an unexplained waning of energy, which, just as surprisingly, was very moving. I wondered if ‘L’escalier du Diable’ and the immense ‘Coloana infinită’ (Infinite Column) are doffing their caps to Mussorgsky’s ‘Great Gate of Kiev’, such is their inexhaustible force, and ‘L’escalier’ is like experiencing in music an animated version of Max Escher’s eye-bending drawing of staircases. The Queen Elizabeth Hall was packed for Aimard’s miraculous exposé of human and instrumental engineering, and the pianist repeated the composer’s encore: once, at the end of a concert of his music, Ligeti came on to take a bow – and played a single note.