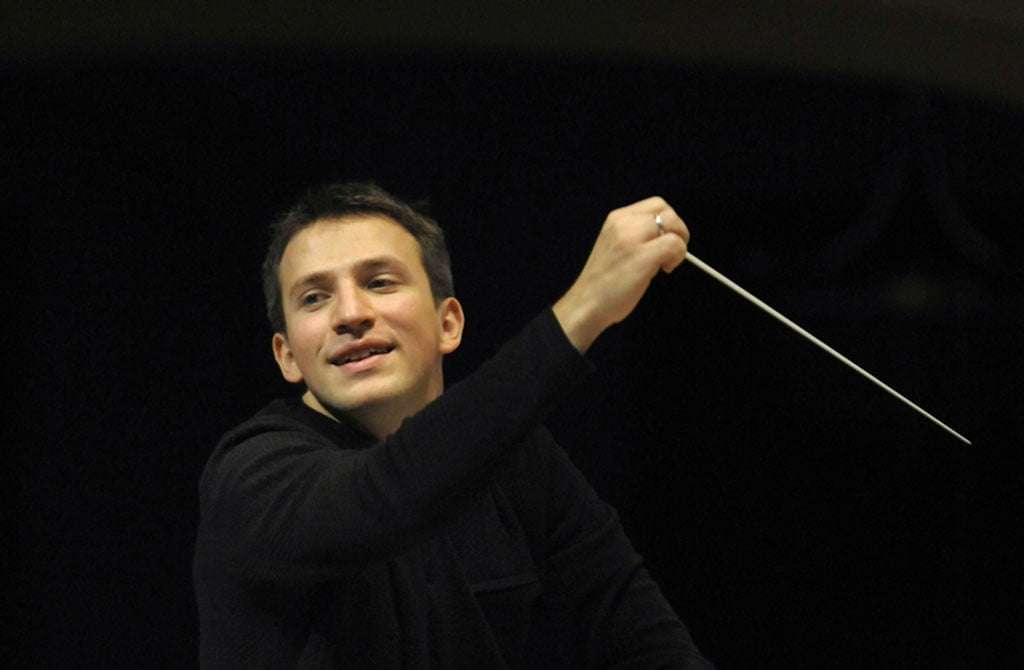 On this and the preceding evening, the Mostly Mozart Festival Orchestra was joined by two ‘thirty-somethings’ making their first appearances at this annual event – the German Cornelius Meister and Argentinean-born Sol Gabetta. Both made highly favorable impressions.

Meister led a rousing performance of the Overture to The Marriage of Figaro. He cut a self-assured figure on the podium, very much in command of the orchestra, which responded with crisp, spirited playing.

The highlight of the concert was Gabetta’s performance of the Haydn, which had been considered lost for nearly two centuries and did not receive its first performance until 1962, shortly after performing parts were discovered in the National Museum in Prague. 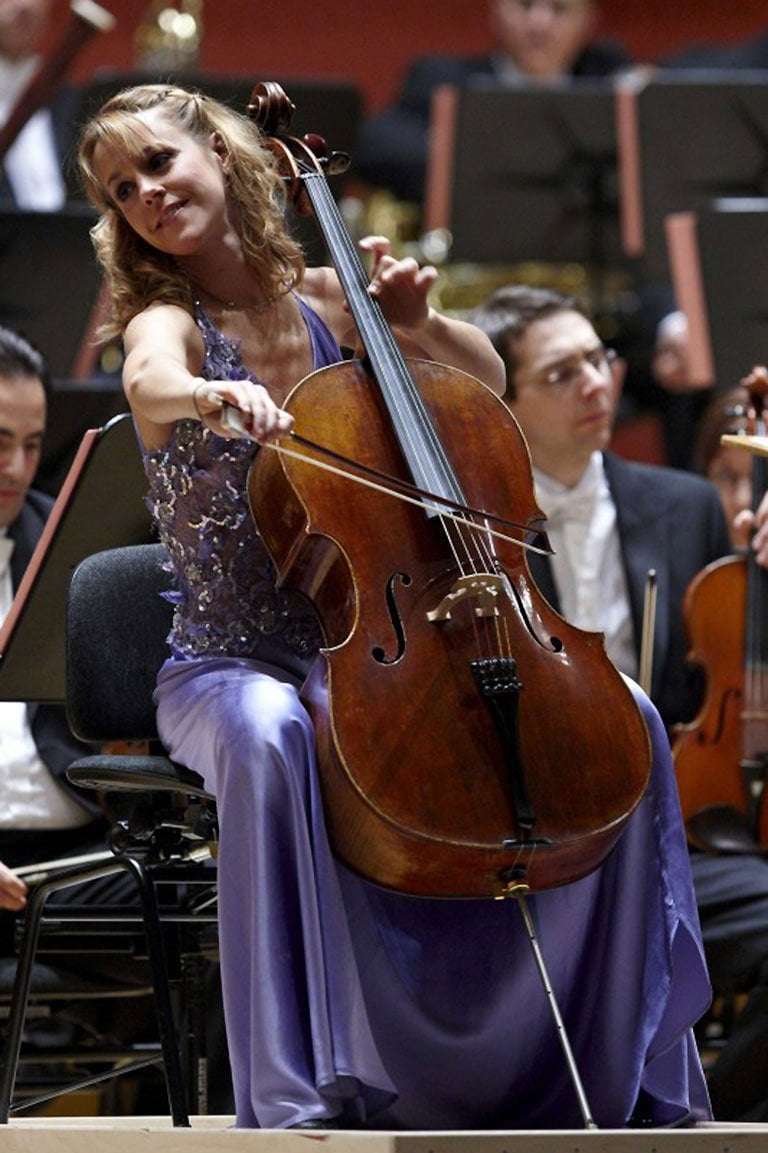 Meister conducted tuttis with gusto, otherwise the orchestra was an attentive but subdued accompanist. Gabetta generated a radiant tone from her 1759 Guadagnini. Her rapid spiccato bowing was impressive, and she dashed off intricate passagework with consummate ease, ending with a dazzling traversal of the cadenza. After the violins introduced its lyrical theme, the Adagio was dominated by Gabetta’s effortless playing, including a central minor-key interlude in a darker mood. In the Finale, Gabetta embellished the predominant theme in delightful fashion, diverting only briefly to a broader subject before the bright finish.

For an encore, she played the concluding portion of the second movement dolcissimo from Grāmata čellam (The Book of Cello) by Latvian composer Pēteris Vasks, exotic music not only showing off Gabetta’s virtuosic technique, including an incredible series of soft, sliding trills on the A-string, but also an extended vocalise, sung in her beautiful soprano voice.

After intermission, Meister led a very capable rendition of Beethoven’s Fourth Symphony, restraining the suspenseful Adagio introduction and then exploding into the Allegro at perhaps a mite too-rapid tempo. Woodwind solos by Daniel Shelly on bassoon, Jon Manasse on clarinet and Jasmine Choi on flute were standouts, and the antiphonally seated second violins were excellent in their rhythmic accompaniment to cantabile themes from the firsts and clarinet in the slow movement.

When the horns cut short the bouncy Scherzo after the second traversal of the delicate Trio, Meister paused briefly before launching into the rapid-paced finale, which featured fine unison playing by the strings, timpanist David Punto’s punctuations, and Shelly’s excellent rapid-fire bassoon solo.